In early 2020, Andrew Reynolds founded Queer Politics at Princeton, or QP@P, a think tank dedicated to the research and scholarship of LGBTQ justice and equality. The organization conducts research on the relationships between the political representation of LGBTQ individuals and equality, democracy and civil rights. Later that year, Reynolds, a senior research scholar in the School for Public and International Affairs (SPIA) and lecturer in SPIA and politics, engaged that community virtually — via a new webinar series.

The series’ first season — from June 2020 to May 2021 — comprised 34 weekly one-hour webinars. Each featured prominent scholars and activists and quickly found popularity and a large international audience with nearly 800 registered participants, collectively representing four continents. More than 1,500 viewers have watched recordings on YouTube.

Reynolds created the webinar series with the explicit aim of providing a safe and valuable space for international LGBTQ scholars.

“I originally thought [the series] was just for American speakers — U.S.-focused and U.S.-centric,” says Tarik Zeidan, executive director of Helem, the oldest and largest LGBTQ rights organization in the Arab world. “I was surprised to discover it was more focused on rethinking and repositioning LGBTQ rights and struggles within political advancements, changes and dynamics globally.” Zaidan led the webinar “Millions in the Shadows: Prospects for LGBTQ People in the Arab World” in July 2020.

Zeidan works to promote intersectionality and integrate LGBTQ concerns and efforts into mainstream political movements within Lebanon and its surrounding region. He has found that conversations about countries in the Global South tend to focus on human-rights violations, rather than political strategies. “People like to look at gender and sexuality from an academic or humanitarian position, not from a political or policy angle,” he says. “But the questions during my session were geared toward highlighting the political nature of LGBTQ rights, and true conversations were able to germinate.”

Prior to Princeton, Reynolds was professor of political science at the University of North Carolina at Chapel Hill. His research and teaching focuses on democratization, constitutional design and electoral politics; at SPIA, he teaches courses on designing democracy and LGBTQ politics. Reynolds is also the author of several books including “The Children of Harvey Milk: How LGBTQ Politicians Changed the World,” a study of the impact of out queer elected officials.

In Reynolds’ short tenure at SPIA, QP@P has become a leading center for the study of queer politics. The webinar format has already allowed scholars a space to present or workshop cutting-edge research, and Reynolds sees a vibrant and exciting future. “Post pandemic, we [will] plan conferences and [provide] enhanced opportunities for students to be engaged in research,” he says.

I got so many private emails from people saying how important it was to them —academically and emotionally,” Reynolds says. “I didn’t know if it was going to be successful, but it became immensely more so than what we expected.

The series’ second season launched in September 2021, with monthly, rather than weekly gatherings. During the first half of each session, two scholars presented work on the same theme; during the second half, audience members asked questions and discussed the topic at hand. The October installment paired Stuart Turnbull-Dugarte, assistant professor of political science at the University of Southampton, who spoke on science, citizenship and inequality in the American LGBTQ movement, and Michal Smrek, a researcher at Uppsala University, who presented data on the persistent sexuality gap in voter turnout in Sweden.

Pippa Catterall, professor of history and policy at the University of Westminster, appreciated the Zoom format for a variety of reasons. “Sometimes at in-person seminars, you have all these people who are at the top of their professions and know it,” she says. “But at the Queer Politics sessions, there were always a variety of people presenting — lawyers, postdocs, post-graduates — all who were treated in a respectful way.” In April 2021, Catterall led “Queer Spaces,” an examination of the inequalities in access to and safety in public space, which aren’t always “public” because they tend to cater to the interests of certain groups over others. However, virtual “public spaces,” like the webinar series, can eliminate elements of exclusivity — especially during academic gatherings, she explains. She likes the chat function on Zoom, which enables participants to ask questions or add comments publically or privately, depending on their comfort level.

Sa’ed Atshan, professor of peace and conflict studies at Swarthmore College, also appreciated the equalizing structure of the seminars. His February 2021 webinar, “Queer Palestine and the Empire of Critique,” explored critical junctures in the history of Palestinian LGBTQ activism and daunting pressures and forces working to constrict it. Atshan noted that while his presentation was very specific, those who attended asked engaging and wide-ranging questions. “It was a gift to my spirit,” he says.

Reynolds hopes to hold in-person Queer Politics seminars when it is safe to do so, however, the meetings will always be hybrid and be live-streamed to an online audience. For individuals who don’t have the physical space to discuss LGBTQ topics safely, the online environment is essential, he explains. “I got so many private emails from people saying how important it was to them — academically and emotionally,” Reynolds says. “I didn’t know if it was going to be successful, but it became immensely more so than what we expected. 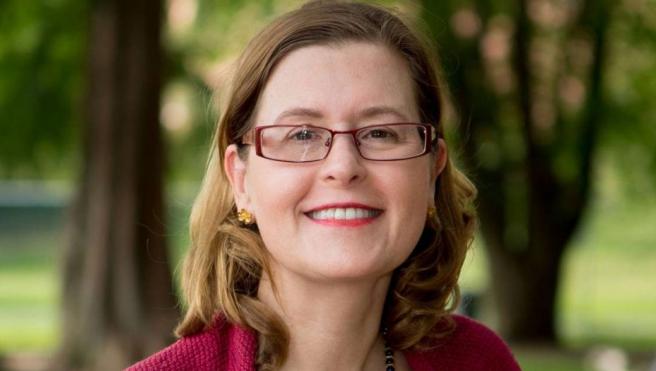 How the Pandemic Could Erase Decades of Progress for Women in the Workforce
About two million women in the U.S. are no longer part of the workforce. Since February 2020, they’ve either lost their jobs due to the…

Big Tobacco, Racial Marketing, and the Untold Story of the Menthol Cigarette (Keith Wailoo)
“I can’t breathe.” Those were George Floyd’s final words before he was murdered by police in Minneapolis — just outside a store known for… 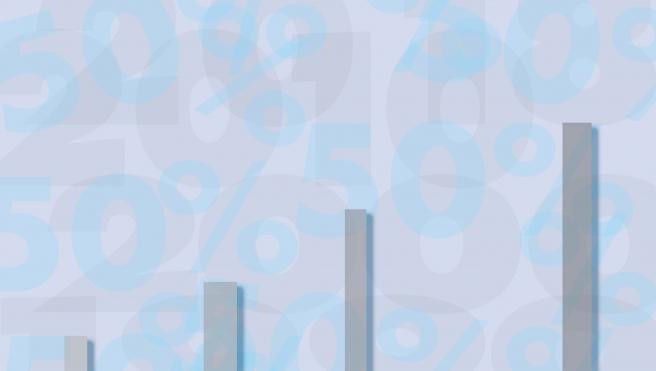