The Right to Depart: Questioning Assumptions about Secession and Imagining Possibilities 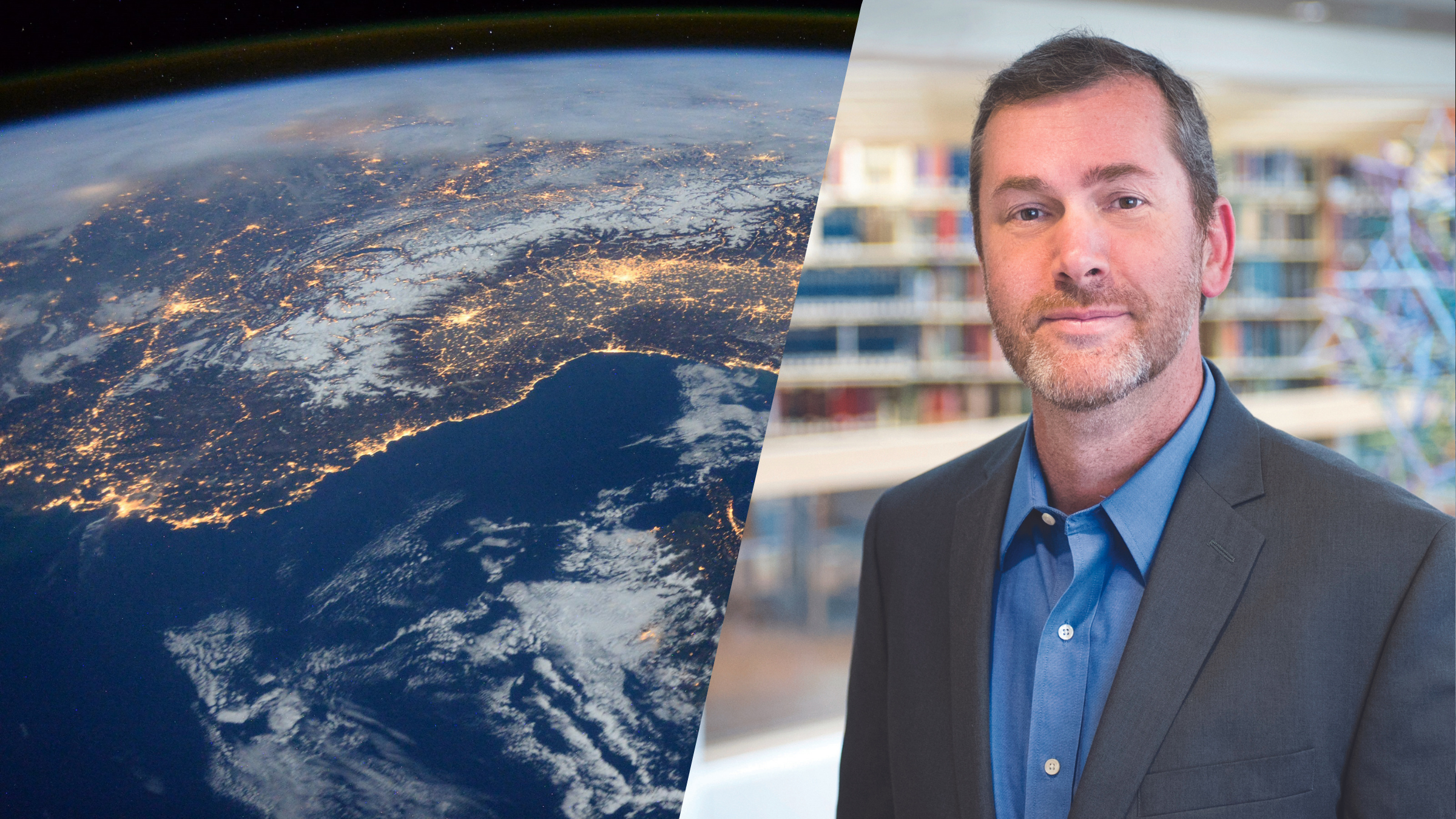 Questions of self-determination are ever-present within the world order created by the United Nations and, if anything, they seem to be increasingly present, creating a difficult test for the international community and its institutions. The European Union is no exception to this and several national communities claim their right to self-determination in respect to one of its Member States. So far, the European Union has painstakingly avoided any involvement in these political disputes and has supported whatever course of action the concerned Member States have had to these demands, arguably overlooking some of the democratic principles that are the basis of the Union.

Please join us for the next discussion in our series on Democratic Governance and the Question of Self-Determination with Professor of Law and Val Nolan Faculty Fellow; Associate Director, Center for Constitutional Democracy, Indiana University Maurer School of Law, on "The Right to Depart: Questioning Assumptions about Secession and Imagining Possibilities."

Abstract: "Conventional wisdom tells us that territorial integrity is a good idea, and that we should be suspicious of secession. But what if fixed borders are actually a problem -- what if they cause instability and violence, and produce less just outcomes for the populations trapped inside? Despite what globalization theorists might imagine (or hope), borders and states aren't going away -- so we should think hard about if have the right ones, and how to change them if we don't. Drawing on the arguments I developed in Boxing Pandora: Rethinking Borders, States, and Secession in a Democratic World, in this talk I examine the assumptions behind the current global order's systemic bias against new states and border changes, and argue for the justice and practicality of a more flexible norm: a right of secession."

Timothy William Waters is professor of law at Indiana University Maurer School of Law, and associate director of its Center for Constitutional Democracy. He is author of Boxing Pandora: Rethinking Borders, States, and Secession in a Democratic World (Yale University Press 2020) and editor of The Milošević Trial: An Autopsy (Oxford University Press 2013). A graduate of Harvard Law School, Columbia University’s Harriman Institute, and UCLA, he has been an Alexander von Humboldt Stiftung Research Fellow at the Max Planck Institute for Comparative Public Law and International Law, and a Fellow of the American Council of Learned Societies. A native of California, before entering academia he was a Peace Corps volunteer in Hungary, and worked for the International Criminal Tribunal for the Former Yugoslavia, the Organization for Security and Cooperation in Europe, and Human Rights Watch.