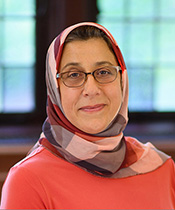 Amaney A. Jamal is Dean of the Princeton School of Public and International Affairs and the Edwards S. Sanford Professor of Politics, and Professor of Politics and International Affairs at Princeton University. She is the former Director of the Mamdouha S. Bobst Center for Peace and Justice. Jamal directs the Workshop on Arab Political Development and the Bobst Center-American University of Beirut Collaborative Initiative.

Her book, "Barriers to Democracy" (2007), which explores the role of civic associations in promoting democratic effects in the Arab world, won the 2008 American Political Science Best Book Award in the Comparative Democratization section. Her other books include "Of Empires and Citizens" and her co-edited volume "Arab Americans Before and After 9/11." Jamal’s articles have appeared in the American Journal of Political Science, Journal of Politics, Comparative Political Studies, Journal of Conflict Resolution, Comparative Politics, Perspectives on Politics, International Migration Review, and other venues. Her article “Does Islam Play a Role in Anti-Immigrant Sentiment: An Experimental Approach,” in Social Science Research 2015 won the 2016 Louis Wirth Best Article Award: American Sociological Association, International Migration Section.

Jamal is the co-founder and co-principal Investigator of the Arab Barometer Project (Winner of the Best Dataset in the Field of Comparative Politics (Lijphart/Przeworski/Verba Dataset Award 2010), and has secured over $5 million in grants for this and other projects from the U.S.-Middle East Partnership Initiative, National Science Foundation (NSF), NSF: Time-Sharing Experiments for the Social Sciences, Qatar National Research Fund, United States Institute of Peace, the International Development Research Centre, Carnegie Corporation of New York, and the Henry Luce Foundation.

In 2006, Jamal was named a Carnegie Scholar. She holds a Ph.D. from the University of Michigan (2003). Her areas of specialization are the Middle East and North Africa, mass and political behavior, political development and democratization, inequality and economic segregation, Muslim immigration (U.S. and Europe), gender, race, religion, and class.

To schedule an appointment with the Dean, contact Heather Evans at heathere@princeton.edu. 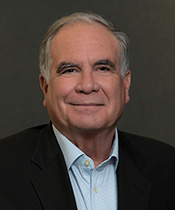 A well-known sociologist, Centeno studies a range of subjects related to globalization and trade and has published numerous articles, chapters, and books. His latest publication, “War & Society,” explores how war tears communities down, but can also create strong communal bonds. He is currently working on a book about the sociology of discipline.

Centeno served as chair of the Department of Sociology from 2012 to 2017 and was the founding director of the Princeton Institute for International and Regional Studies, serving from 2003 to 2007. He was also the head of First College from 1997 to 2004. He earned his bachelor’s degree in history, Master of Business Administration, and Ph.D. in sociology, all from Yale University.

To schedule an appointment with the Vice Dean, contact Meghann Kleespie at kleespie@princeton.edu. 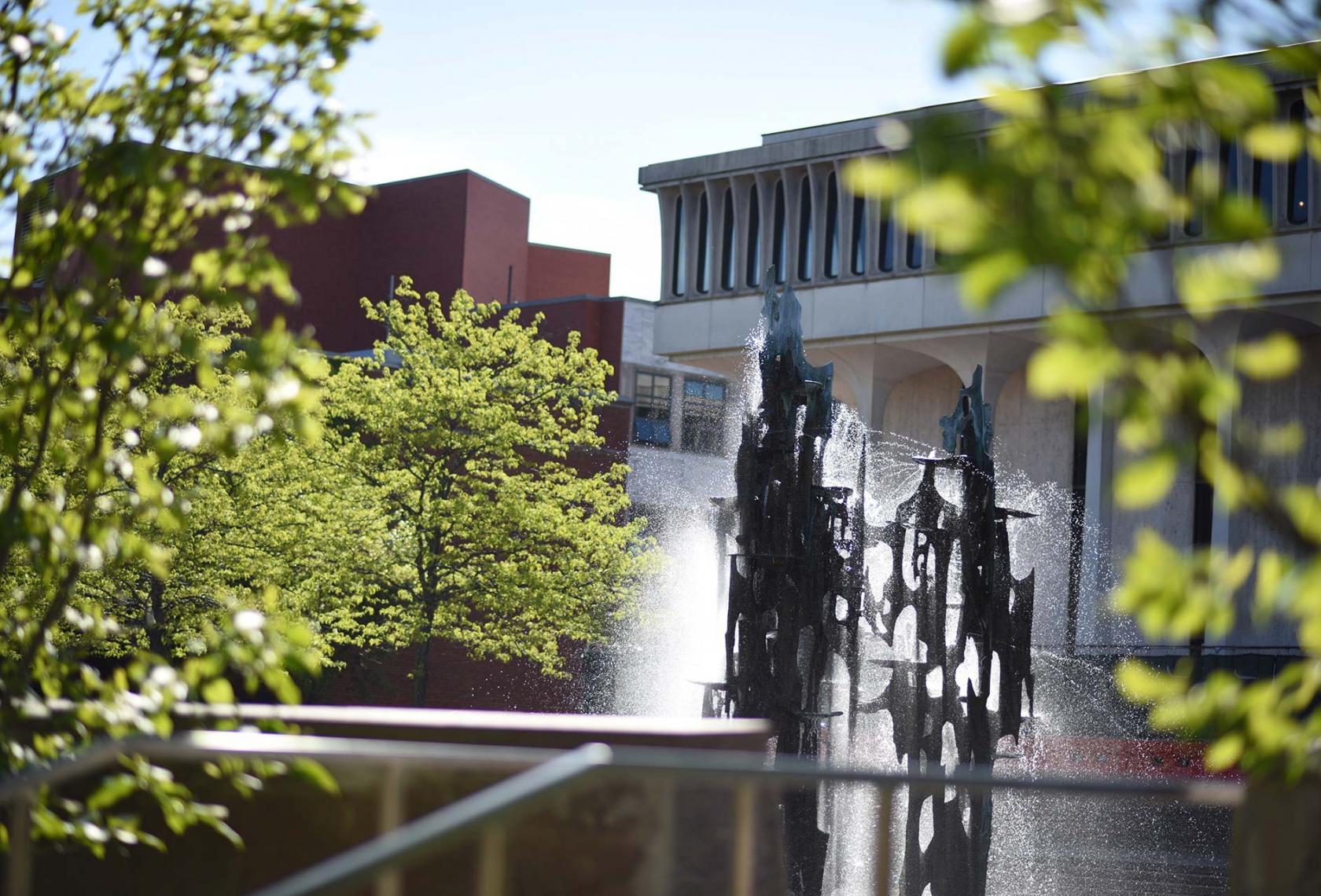 Our faculty are among the top minds in their academic fields. They conduct path-breaking research, producing analysis that contributes to important and topical debates. Learn more about their work.
Research, Faculty, & Centers