Booms & Busts: How the 1980s Could’ve Predicted the Great Recession

Many argue the Great Recession could have been ameliorated through strategic policies, but the government ignored warning signs of coming economic distress. Instead, increased borrowing incited a financial and real estate boom, which resulted in a bubble that eventually burst. 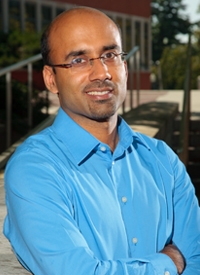 Yet, for anyone who lived through the early 1980s and early 1990s, the Great Recession two decades later should not have been a surprise, according to a working paper published by Princeton University.

Similar to the Great Recession, there was a large rise in lending in the 1980s — both to individual households and to corporations and firms — which was followed by a recession. At the same time, U.S. states gradually deregulated their banking sectors, allowing banks from other states into their markets.

These factors make the timeframe ripe for economic study: Was the credit boom the result of looser financial markets, or were more people just borrowing money? Did the boom affect individual households more than corporations? And how did this influence the economy overall?

Atif Mian and Emil Verner from Princeton and Amir Sufi from the University of Chicago examined the effect of these local credit supply “shocks” on employment, consumer spending, house prices and indebtedness, across states. Their results are published as an online working paper by the National Bureau of Economic Research (NBER). 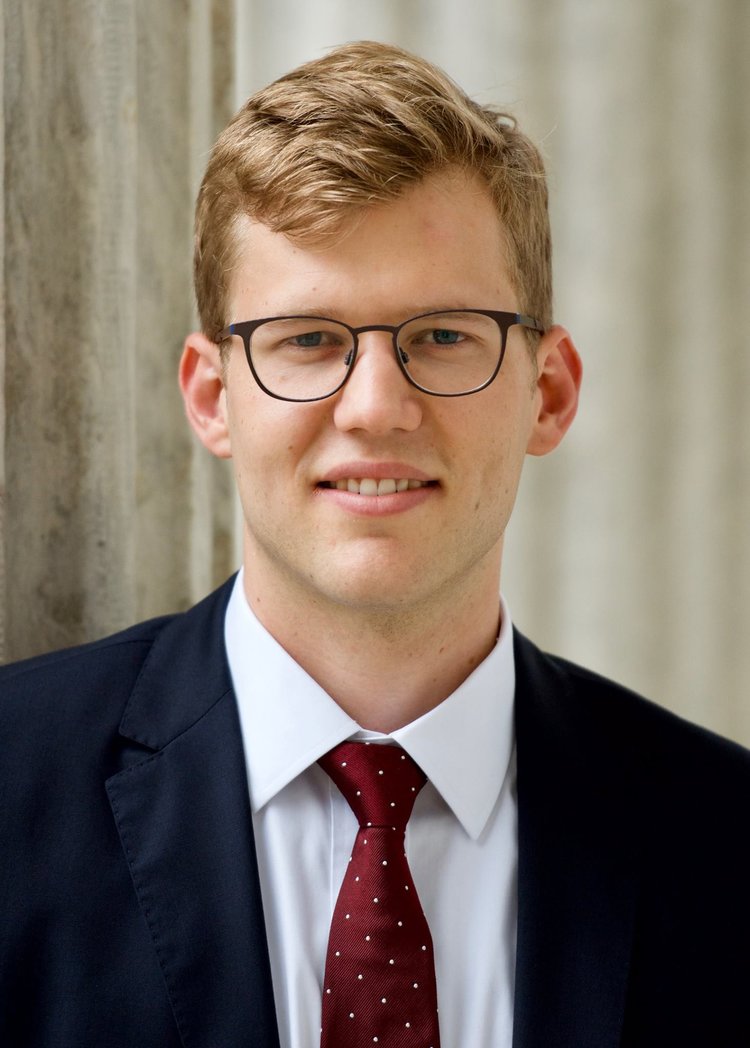 They found that states like New York, which deregulated relatively early, experienced bigger credit booms — both among households and corporations — in the 1980s than states with tighter restrictions on the banking sector, like Illinois. However, additional lending resulted in higher local demand, through more lending to households, and not increases of firms’ productivity, investment in new capital, for example. These early state deregulators also experienced crushing lows — higher household debt levels, a worse recession, and big losses in the banking sector — by the end of the decade and into the early 1990s.

“There were quite relaxed credit markets in the 1980s, so it is a perfect device for studying how credit supply booms affect the economy,” said Mian, the John H. Laporte, Jr. Class of 1967 Professor of Economics, Public Policy and Finance at Princeton’s Woodrow Wilson School of Public and International Affairs. “We are not making any policy judgments about whether deregulation is good or bad, but more that deregulation can be a driver.”

“If you have an environment where credit markets are optimistic and credit supply is loose, then a more deregulated system can unleash stronger credit growth,” Verner, a Ph.D. candidate, said.

The results mirror what the researchers previously found for the Great Recession of 2008, and it also matches what happened in Ireland and Spain, countries which both experienced an increase in capital flow and lending, thanks to cross-border exchanges across Europe. 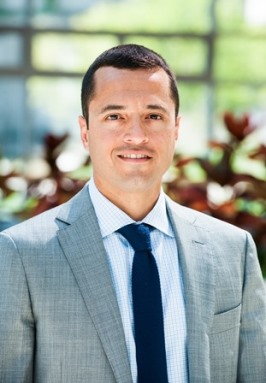 The methodology outlined by Mian, Verner and Sufi can address whether credit booms are affecting productivity or investment among corporations or individual borrowing among households. If it’s the latter, then the potential risks should be evident: Increased household borrowing can result in people incurring far too much debt, creating adverse effects in the housing market and the local economy.

“This test can help identify the type of boom occurring, and if you identify that it’s a boom on the demand side, then that’s where these macro-prudential policies come into play, where you might want to take a look at restricting how the household sector is borrowing, for example,” Verner said. “A number of countries already have rules like this — how much a person can borrow in relation to their income, for example.”

The paper, “How do Credit Supply Shocks Affect the Real Economy? Evidence from the United States in the 1980s,” was published in NBER as a working paper and was not peer-reviewed or subject to the review by the NBER Board of Directors that accompanies official NBER publications. It was supported by funding from the Washington Center for Equitable Growth, the Julis-Rabinowitz Center for Public Policy and Finance at Princeton, and the Initiative on Global Markets at the University of Chicago Booth School of Business.