The Next Four Years: The Environment and Climate Change

Issues related to the environment and climate change will demand the new president's attention soon after he or she takes office Jan. 20 and throughout the next four years.

In the second part of a Q&A series on challenges that will face the new president, Princeton University researchers Rob Nixon, Michael Oppenheimer and David Wilcove examine environmental and climate-change issues.

Oppenheimer is the Albert G. Milbank Professor of Geosciences and International Affairs and the Princeton Environmental Institute. He is the director of the Program in Science, Technology and Environmental Policy (STEP) at the Woodrow Wilson School of Public and International Affairs and a faculty associate of the Program in Atmospheric and Ocean Sciences and the Princeton Institute for International and Regional Studies. Oppenheimer is also co-chair of the Hillary Clinton campaign's advisory subcommittee on climate science.

Wilcove is a professor of ecology and evolutionary biology and public affairs at the Wilson School and the Princeton Environmental Institute. He is also co-director of STEP. Wilcove, who joined the faculty in 2001 after 16 years working in environmental organizations, focuses on developing innovative ways to protect biodiversity in Asia, South America and North America by combining research in ecology and the social sciences. 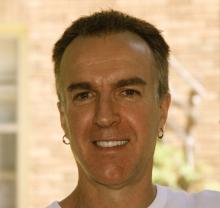 Q. What issues related to the environment and climate change will the next president face in the first 100 days?

Nixon: The next president will face the urgent challenge of insisting — in the face of well-funded opposition — on implementing an alternative energy plan fit for 21st-century living.

Oppenheimer: Climate change has been at the top of the Obama agenda. If Clinton is elected, she has promised to continue to pursue tightening of Environmental Protection Agency (EPA) regulation of emissions of the greenhouse gases, which the Obama administration initiated.  She also has promised to continue the recent U.S. international leadership on the issue. If Trump is elected, he will likely move to weaken the EPA regulations. If Republicans control both houses of Congress and are able to fill the Supreme Court vacancy, this could spell the doom for U.S. efforts to deal with greenhouse gases, at least for the time being. That in itself would have large reverberations in our relations with other countries, in addition to throwing a monkey wrench into efforts to avoid a disastrous climate change. 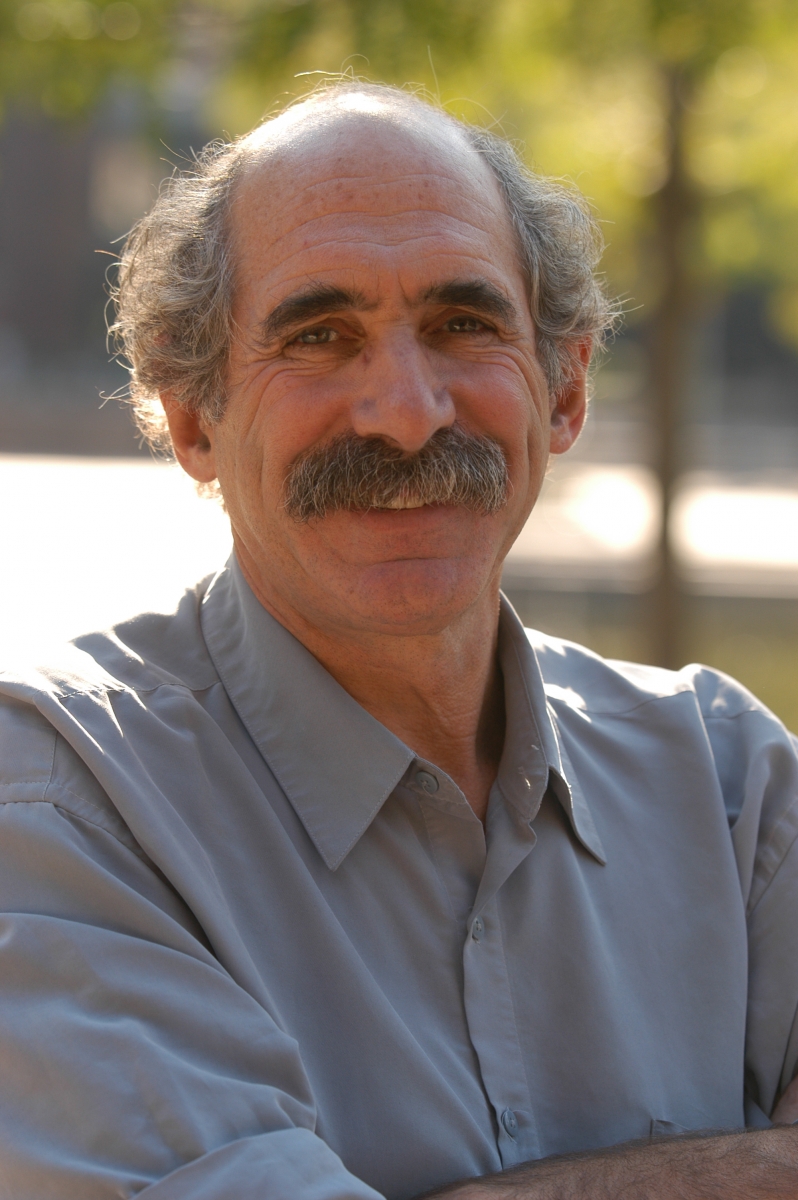 Wilcove: The highest-profile environmental issue that the next president will face is likely going to be climate change. She (or he) will have to decide whether to move ahead with the Obama administration's regulations limiting greenhouse gas emissions from industrial sources. Since that action was taken through the regulatory process, rather than through a new piece of legislation, it can be revoked at any time by the next president. Expect a very different response depending on whether Hillary Clinton or Donald Trump is in the White House.

Q. What issues related to the environment and climate change will the next president face over the course of his or her term?

Nixon: The United States has become an outlier in terms of climate-change politics. Climate skeptics and climate agnostics are in retreat in the United States but remain far more influential here than in any other leading nation — indeed, than in any nation, rich or poor. The new president will have to make, through strong, persistent arguments, the economic, moral and political case for energy systems that are less dependent on fossil fuels. The "Big Carbon" companies will deploy their considerable lobbying resources to push back against such changes. Inspiring precedents now exist — whether in other nations, in forward-looking U.S. states, in city-to-city modeling or at village level — for creative responses to the climate crisis. The challenge will be how to bring about a shift in national consciousness that draws on such precedents, showing that renewable energy sources are necessary, viable and pragmatic. 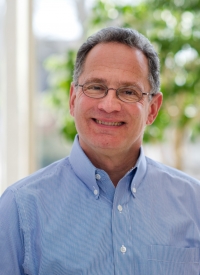 Oppenheimer: The next president will be faced with developing a coherent national response to climate change involving adaptation to the looming risks. The recent floods in Louisiana provide an example of the type of event that is occurring more and more frequently. Current flood protection policy is inadequate to meet this challenge, and in fact, actually results in increased risk by providing little incentive for building resilience in advance — not to cities, not to states and not to individuals.

Wilcove: Another issue of tremendous importance will be a stream of legislative attempts to turn control of certain federal lands (e.g., national parks, national forests, national wildlife refuges) over to the states. This will be driven largely by Republicans in the House and Senate who want to increase the amount of mining, grazing, energy development and logging on the now-federal lands. These lawmakers know that conservative state governments will be more sympathetic to that goal than are the federal agencies. Here, too, one can expect a Clinton administration to largely rebuff such efforts and a Trump administration to support them.

Nixon: Much of my research focuses on the relationship between accelerating rates of environmental change and rising economic disparities. While climate change poses global threats, those threats are distributed very unequally, as rich and poor communities experience unequal exposure to risk and unequal access to diminishing resources. I'm drawn to the challenges — at once imaginative and political — of what I've called slow violence, those attritional forms of violence, including climate change, that are typically not viewed as violence at all, because they are deficient in spectacle and exact their casualties over decades or even centuries. How can we infuse an issue like climate change, which is perceived as slow moving, with the urgency that it warrants?

Oppenheimer: I collaborate with other faculty and students here and at other universities to analyze the changing risk, quantify it where possible, identify "hotspots" of risk and develop policies which, if adopted, would reduce it.

Wilcove: My research group is broadly interested in how land-use change and other human activities affect wildlife. We tackle these issues using ecological and social-science research techniques with the aim of finding scientifically sound and socially acceptable ways to protect biodiversity.

Jamie Saxon of the Office of Communications contributed to this article.