The Next Four Years: The Middle East

The next president will have his or her hands full regarding issues in the Middle East: the Islamic State of Iraq and Syria (ISIS) remains a threat; the integrity of the Iran nuclear accord must be ensured; and decisions loom about the United States’ role in Syria.

In the fourth installment of a Q&A series on challenges that will face the new president, Princeton University researchers Amb. Daniel Kurtzer and Jacob N. Shapiro examine these issues and a number of broader terrorism concerns.

Kurtzer is the S. Daniel Abraham Visiting Professor in Middle Eastern Policy Studies at Princeton University’s Woodrow Wilson School of Public and International Affairs. Following a 29-year career in the U.S. Foreign Service, Kurtzer retired in 2005 with the rank of career-minister. From 2001 to 2005, he served as the U.S. ambassador to Israel and, from 1997 to 2001, he served as U.S. ambassador to Egypt.

Shapiro is professor of politics and international affairs at the Wilson School and co-directs the Empirical Studies of Conflict Project. His research focuses on political violence, economic and political development in conflict zones, security policy and urban conflict. He is author of “The Terrorist’s Dilemma: Managing Violent Covert Organizations."

Q. Within your area of expertise, what issues will the next president face in the first 100 days? 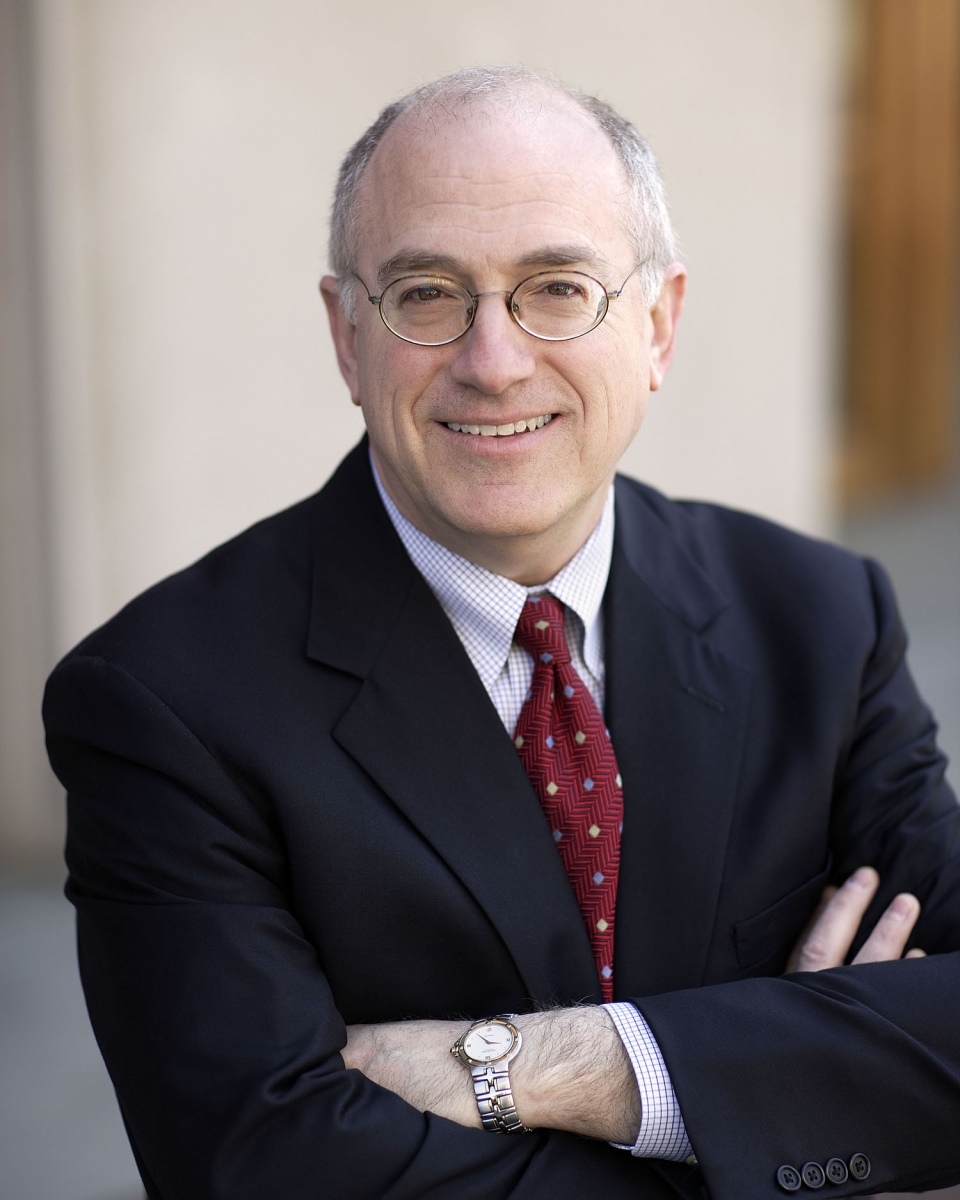 Kurtzer: The Middle East will figure prominently in the president’s agenda from the outset. The highest priority will be to reassure allies that U.S. leadership in the struggle against ISIS, or Daesh, specifically, and terrorism more generally, will continue. In this respect, the president will need to decide whether to expand cooperation with Russia, especially in combatting ISIS in Syria.

The president also will be forced to make decisions regarding Syria, specifically whether to expand the United States’ role in support of the opposition beyond equipment and training. Options include a no-fly zone and safe zones, but none of these options is cost-free in that they could lead to an expanded U.S. presence on the ground.

A third priority that will extend throughout the president’s term will be to ensure the integrity of the Iran nuclear accord, formally known as the Joint Comprehensive Plan of Action (JCPOA). Iran’s aggressive behaviors in the region and the widely held belief that it will not fulfill its JCPOA obligations properly will keep this issue high on the president’s agenda.

The president also will not want to ignore two other issues that will feature prominently in the region even though immediate solutions are not in sight. The Palestinian-Israeli conflict always threatens to erupt into full-scale warfare, as it has done so often during the past few years, and thus periods of apparent calm cannot be assumed to equal stability. More generally, upheaval and instability in Arab states, including among key U.S. allies, will intrude constantly on the president’s agenda. 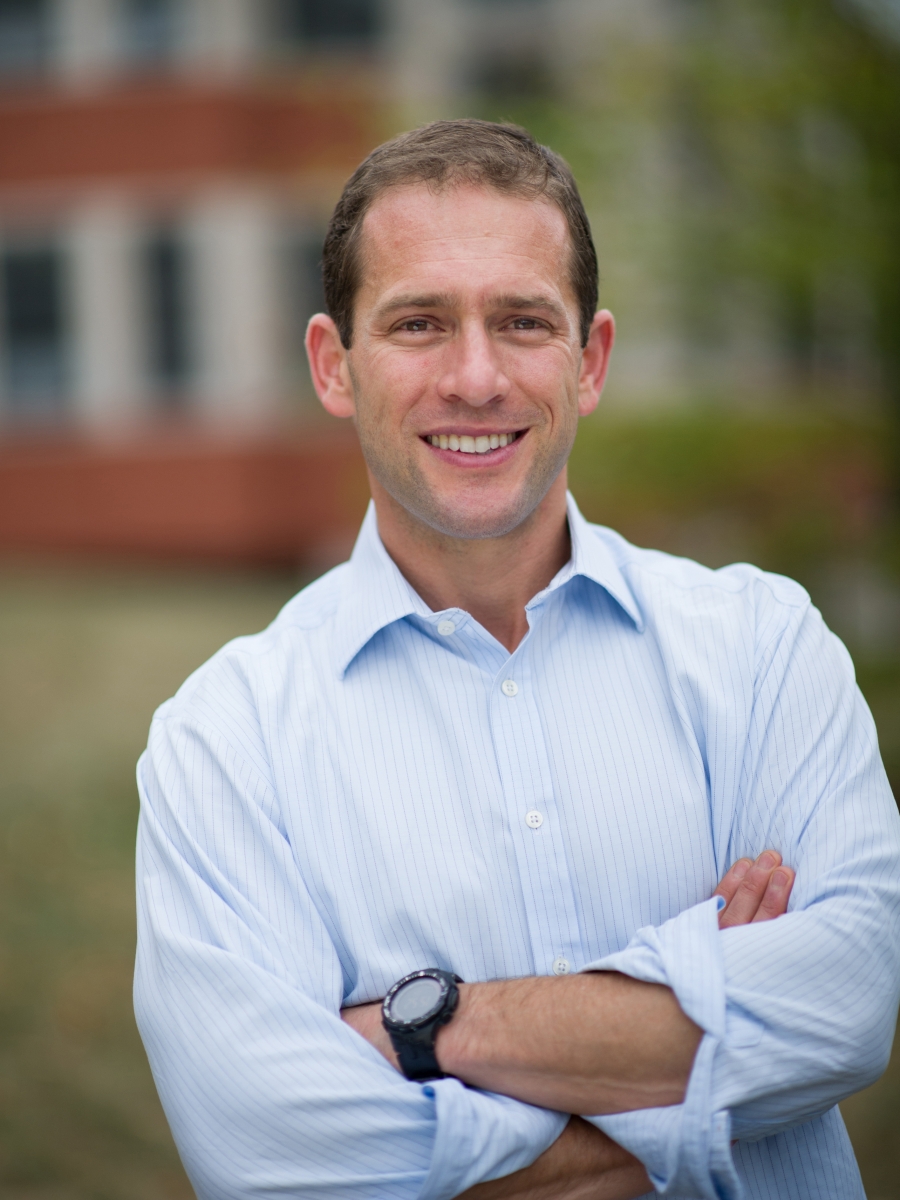 Shapiro: I see the new president facing two major issues in the first 100 days in regard to the Middle East. First, there will be strong pressures to recalibrate the administration’s approach to Syria, which has been low-key and focused on diplomatic efforts. While that approach has arguably served U.S. interests well, the new president will be under substantial pressure to shift this approach for three reasons. There also will be bureaucratic pressure from a new national security staff to do something different, as there is any time a major staff turns over in the government. Finally, events on the ground will be moving fast over the next few months as Daesh’s slow collapse continues and new coalitions emerge to fill in the governance gap. The pressure to increase the U.S. presence on the ground across these three factors will be intense.

Second, the Iran deal is clearly under pressure, both regionally from U.S. allies and internally in Iran. Some U.S. allies believe Iran is not fulfilling its obligations under the deal, and some of the allies — most notably Yemen – have interests in conflict zones that would be well-served by the U.S. ramping up pressure on Iran. In Iran, one interpretation of the country’s recent provocative behavior with its naval forces in and around the Strait of Hormuz is that it reflects conflict within the Iranian government over what is seen as an overly accommodationist stance by Iranian President Hassan Rouhani and his allies. I suspect challenges to that deal will be high on the agenda for the next president.

Turning to broader issues of terrorism, the next president will be challenged by a continual series of small-scale attacks in Europe and the United States. As foreign fighters begin leaving Syria, and as large-scale political violence becomes more normalized within the United States, I would expect continued attacks by lone wolves or individuals loosely affiliated with broader political movements, both Islamist and various domestic causes. Such attacks will continue to require a steady, reassured response from the next president, and they will not end with an end to the war in Syria. Sadly, they will be a problem to be managed for the duration of the next president’s term.

Q. Within your area of expertise, what issues will the next president face over the course of his or her term?

Kurtzer: At least three issues will remain on the president’s agenda throughout his or her term: Iran and the JCPOA; terrorism; and the Palestinian-Israeli conflict. Each of these issues is dynamic, and thus, apparent stability can never be assumed to be constant.

Shapiro: Terrorism will remain a constant, low-level threat for the remainder of the next president’s term. He or she will also have to manage the long-term commitments that the United States is making to Afghanistan and Iraq, neither of which can be drawn down precipitously given current political realities, but both of which need to be managed, as there are strong political incentives to make large short-term commitments in each conflict.

Finally, based on historical precedent, I expect Syrian’s civil war to wind down midway through the next president’s term. Complex multiparty civil wars tend to last a long time. In the Syrian context, the government is far from being convinced it cannot win militarily or at least force a settlement on highly favorable terms with international intervention. The next president will likely have to manage the transition to supporting a political deal, which will not be easy. Those sent to provide aid in the wake of the conflict will be subject to frequent terrorist attacks, and there will be regular political violence in Syria for the next decade as the many groups that fought in the war will not quietly give up their political goals or forget their grievances. The next president will have his or her hands full finding ways to contribute to helping stitch the region back together without paying more of the costs than are justified given the U.S. interests at stake.

Kurtzer: I have co-authored two books and edited a third book on the Arab-Israeli conflict, examining the history and dynamics of the conflict and the diplomacy of conflict resolution. My purpose has been to draw out the lessons learned that can be applied in future diplomacy. For too long, the parties and the United States (acting as a third party intermediary) have conducted diplomacy almost by rote, failing to account for past failures and failing to apply the lessons of the past.

I also have written and spoken publicly about Arab politics, Syria and the Iranian nuclear accord. I chair the American side of a Track II negotiation with Russians on Syria, in which we have been grappling with the thorny issues involved in planning a political transition.

Shapiro: I have written one book on how terrorist groups are managed, co-authored a book on the organizational structure and finances of the predecessors to the Islamic State, and have done research on political violence, conflict and development in Afghanistan, Colombia, India, Iraq and Pakistan. I co-direct the Empirical Studies of Conflict Project, which has supported work in nine countries worldwide and worked with a range of policy organizations in the United States and internationally.

This Q&A is part of a series, "The Next Four Years," which examines the issues facing America's next president. To read more Q&As, click here.