To Predict How Climate Change Will Affect Disease, Researchers Must Fuse Climate Science and Biology

Predicting how climate change will affect the incidence of infectious diseases would have great public health benefits. But the relationship between climate and disease is extraordinarily complex, making such predictions difficult. Simply identifying correlations and statistical associations between climatic factors and disease won’t be enough, said Princeton University researcher Jessica Metcalf. Instead, researchers need new statistical models that incorporate both climate factors and the climate–disease relationship, accounting for uncertainties in both.

Metcalf presented examples of possible models in a recent review paper, written with co-authors from a number of U.S. and international institutions and published in the Proceedings of the Royal Society B: Biological Sciences. 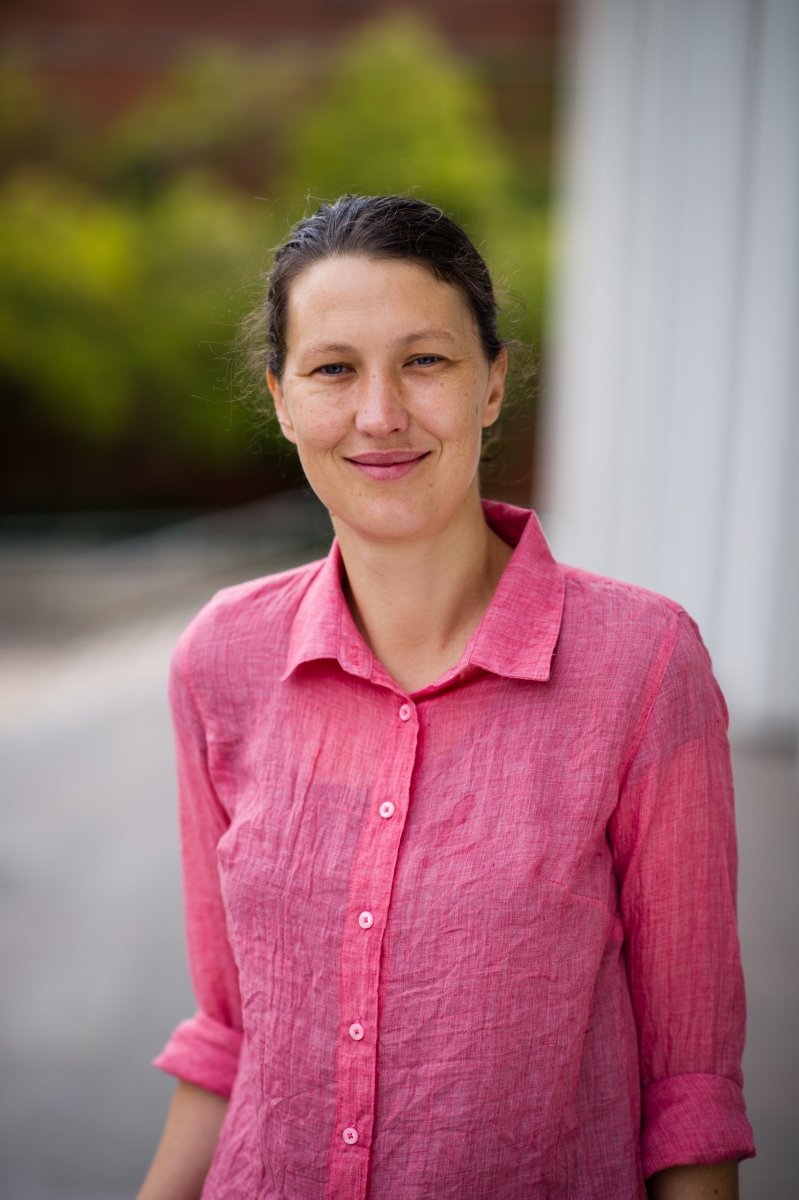 Some infectious diseases move from person to person, whether through the air (flu), through contaminated water and food (cholera), or through arthropods such as mosquitoes (malaria). Others reside in animals but can be transmitted to humans under certain conditions. For example, people can acquire hantavirus (which causes severe respiratory illness) when they breathe particles from contaminated rodent droppings that have been stirred into the air, and ticks transmit Lyme disease from deer to people. Climatic factors could affect the scale of disease at any stage, said Metcalf, who is an assistant professor of ecology and evolutionary biology and public affairs at Princeton’s Woodrow Wilson School of Public and International Affairs.

Consider a vector-borne disease like malaria. Climate change could either increase or decrease the geographic range of the Anopheles mosquitoes that transmit the disease; it could also affect the mosquitoes’ lifespans and breeding patterns. Moreover, the mosquitoes’ life cycles may interact in complex ways with human actions such as migration. And multi-year fluctuations in climate such as the El Niño Southern Oscillation, which affects temperature and rainfall over a large portion of the planet’s surface, could either mask or amplify climate change’s effects. A model for predicting how climate change will affect malaria incidence may need to account for all of these factors, Metcalf said, and how they interact with the causal mechanism — a mosquito biting an infected person and then carrying the malaria parasite to someone else.

Metcalf and her co-authors reviewed a number of sophisticated statistical techniques that can be used to model the relationship between climate and disease, and they recommended ways to combine, test, and refine such methods. One particularly useful approach is retrospective testing — that is, testing the models’ predictions by plugging in past climate and disease data to see how well they conform to what we know happened in real life.

“Disentangling the impact of climate on infectious disease requires careful detective work, taking advantage of the broad span of data on variation in both disease incidence and climate variables across space and time,” Metcalf said. “Epidemiologists can take cues from the climate modeling community by seeking to better understand and incorporate the underlying properties that influence the observed behavior of the climate–disease system, and by routinely testing an ensemble of models by retrospectively comparing and validating models against data.”

The review appears as Jessica Metcalf et al., “Identifying Climate Drivers of Infectious Disease Dynamics: Recent Advances and Challenges Ahead,” in the Aug. 16 issue of Proceedings of the Royal Society B: Biological Sciences.