Intimate partner violence — or abuse and aggression in a romantic relationship — is a pervasive global issue.

In Uganda, a primarily Christian country in East Africa, 56% of women who’ve been married report being sexually violated by a current partner, according to Uganda Bureau of Statistics. Strong patriarchal beliefs often influence this behavior, but those in positions of power, like religious leaders, can shift traditional gender roles.

A large majority of Ugandans attend church weekly, and these Christian values, and those who preach them, govern their lives and romantic relationships. The team worked with religious leaders to teach a new curriculum — called "Becoming One" — which leans on biblical principles and verses in which men and women were viewed as equals. The approach intentionally skirted the topic of violence and instead highlighted the benefits and religious importance of a more egalitarian relationship.

The team conducted a randomized controlled trial among 1,680 heterosexual couples in Uganda who were either enrolled in a 12-session group counseling course with this new curriculum or wait-listed.

When Christian leaders in Uganda offered these types of courses, intimate partner violence decreased by 12% a year later.

Religious leaders can be effective change agents for reducing violence. This type of intervention — which included a shift in religious instruction — also has the potential to reach a massive audience, though it will be important to identify and train the right leaders to ensure the program content is faithfully conveyed.

Because of the popularity of existing courses, we think ‘Becoming One’ has the potential to reach a lot of couples who want to improve their relationship but might otherwise default to more patriarchal gender roles.”
Christopher Boyer, Harvard University

“This is a benefits-centered approach, meaning that couples are motivated by religious and interpersonal reasons to respect and enjoy one another in a more power-balanced relationship. This change-from-within strategy could be useful if there are constraints on state capacity.”
Elizabeth Levy Paluck, Princeton SPIA

This study measures the effect of the “Becoming One” program, which was designed by the International Rescue Committee’s Airbel Impact Lab team. Religious leaders are trained for two days and given instructional materials for themselves and the couples.

What makes Becoming One so unique is its iterative approach, said Lehrer, who led the design of the experiment. The program keeps Christian Ugandans and their values at the center of the process. Faith leaders and biblical teachings were deeply involved in the program, which allowed the researchers to leverage existing values and behaviors and offer less harmful interpretations of key biblical passages.

“We learned from what people were already doing and supported existing trusted systems and messengers to ensure that we were connecting with established demand and creating a sustainable, cost-effective solution.”
Rachel Lehrer, International Rescue Committee, Airbel Impact Lab

The study involved a pair-matched randomized control trial with 3,360 men and women in monogamous heterosexual relationships and with 140 religious leaders (mainly catechists, pastors, and priests) identified by World Vision, the implementing NGO partner, in three districts in Western Uganda.

Men and women were invited to participate through informed consent. Within each pair, they randomized one couple to begin the 12-session program immediately (October 2018) and the other to begin in December 2019.

The study was supported by the WellSpring Foundation, awarded through Innovations for Poverty Action’s Intimate Partner Violence Initiative.

The paper, “Religious leaders can motivate men to cede power and reduce intimate partner violence: Experimental evidence from Uganda,” first appeared online July 25 in the Proceedings of the National Academy of Sciences. 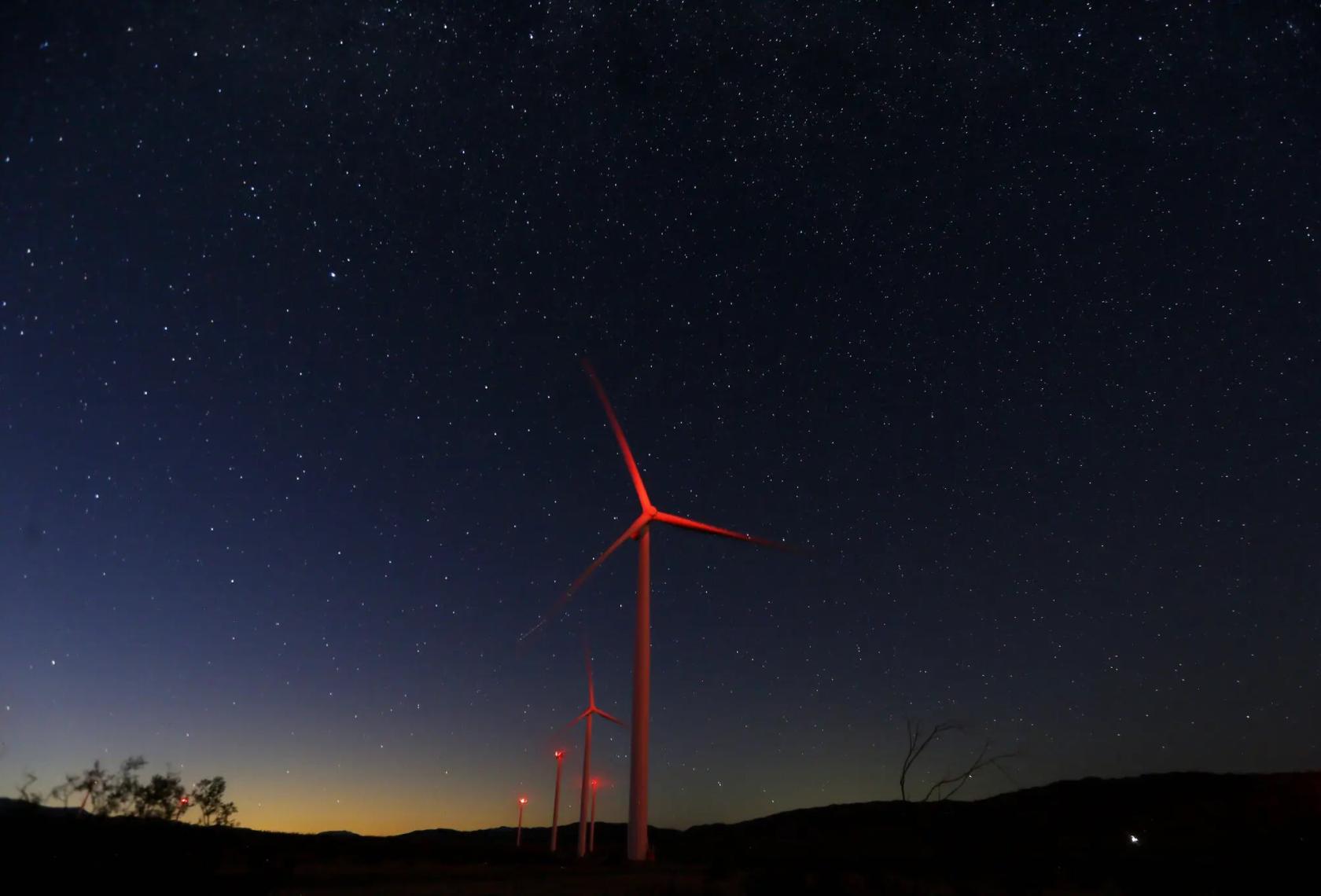 Digestible research briefs at the click of a button — all from SPIA experts.
Give me the Research