The Rise of Intimate Partner Violence During the Great Recession

Financial strain has long been one of the leading causes of family discord, but a recent study suggests that simply living through major economic recessions increases a mother’s chance of suffering from domestic violence.

The study, published in Demography, carefully examined whether personal economic distress and high unemployment rates would increase a mother’s chances of being in a violent or controlling relationship. While mothers across the board experienced a rise in intimate partner violence during the Great Recession of 2007 through 2009, those who experienced personal financial loss were even more likely to be subjected to intimate partner violence. These findings are important for policymakers and practitioners to consider as the economy rises and falls. 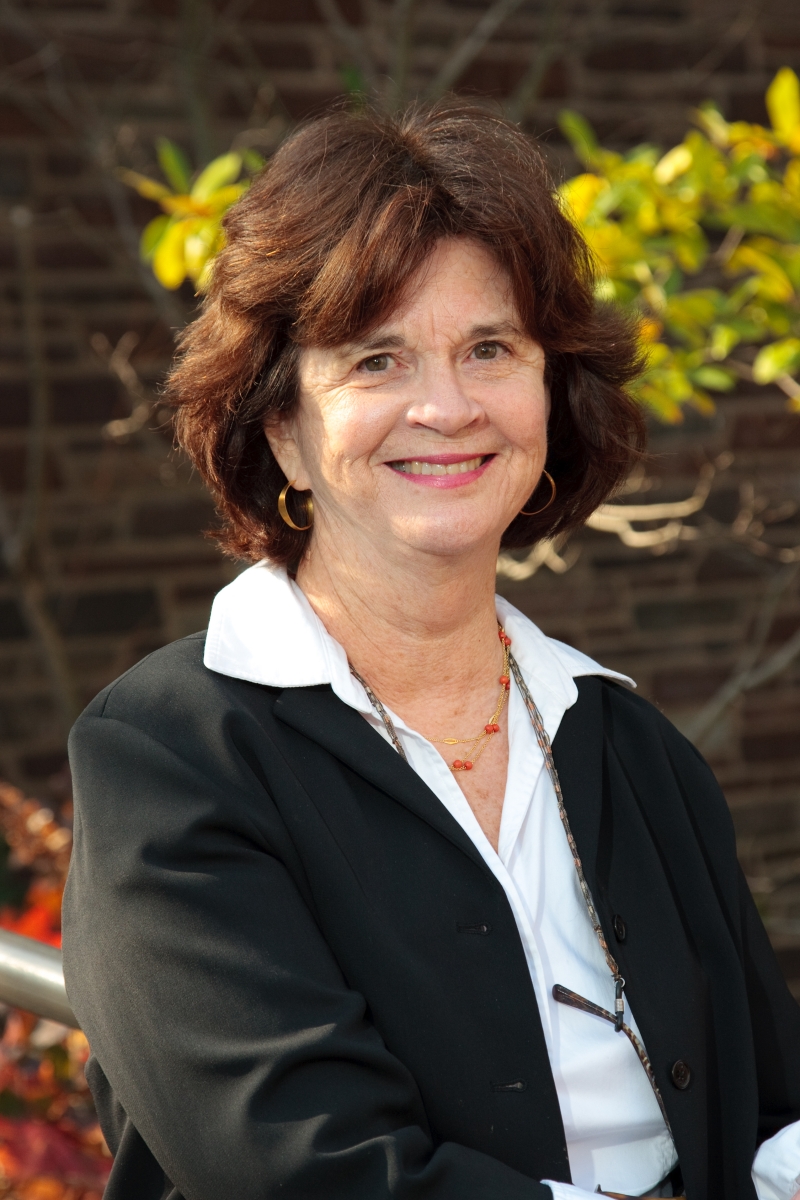 Sara McLanahan, William S. Tod Professor of Sociology and Public Affairs and director of the Bendheim-Thoman Center for Research on Child Wellbeing at Princeton University, co-authored the study with Daniel Schneider from University of California, Berkeley, and Kristen Harknett from University of Pennsylvania.

“A famous book, ‘Children of the Great Depression,’ found that job loss during the Great Depression of the 1930s led to increases in conflict among white, mostly middle-class married couples,” McLanahan said. “We wanted to see if the same phenomenon occurred 70 years later among a more economically and ethnically diverse sample of married and cohabiting parents.”

Past research, which primarily analyzed the Great Depression, emphasized personal unemployment rather than the broader impact of living during times of overall extreme economic distress. The recent Great Recession was the greatest financial downturn in American history since the 1930s, presenting the opportunity for comparative research.

Unlike the studies surrounding the Great Depression, however, McLanahan’s work with her co-authors focuses on families with both employed and unemployed fathers, as well as data from city and individual levels.

“Much of the past work on recessions and couple violence has looked at couples where the male partner became unemployed,” McLanahan said. “A limitation of these studies is that it’s difficult to determine whether the increase in violence is due to becoming unemployed or to something else about the men that caused both the job loss and violence. Our study measures unemployment at the city level, which is less likely to have this ‘unobserved variable bias’ problem.”

The research team examined data from the Fragile Families and Child Wellbeing Study, of which McLanahan is a principal investigator. These data, alongside local area unemployment rates from the U.S. Bureau of Labor Statistics, helped the researchers uncover that as men feel increasingly anxious and out of control over their jobs and financial security, they become more likely to increase control over their romantic partners, sometimes to the point of abuse.

The Fragile Families and Child Wellbeing Study is a longitudinal study of approximately 5,000 births in large American cities between 1998 and 2000. Parents were interviewed when their child was born and again when the child was 1, 3, 5 and 9 years old. The interviews included times of economic distress (the Dot-com Bubble in the early 2000s and the Great Recession beginning in 2007) as well as periods of economic recovery and growth. Researchers evaluated the same mothers throughout the decade, even those who changed partners or were no longer in a romantic relationship by the end of the study. At each interview, mothers were asked about their partners’ violent and controlling behaviors, and this information was linked to data on city-level unemployment rates. The investigators also controlled for such factors as race, ethnicity, education, nativity, marital status and who all lived in the home.

Notably, the male partner does not need to lose his job or experience personal material hardship to turn to intimate partner violence, McLanahan and her co-authors found in the recent study. Rather the trigger seems to be the stress of living in a fragile economy where he might experience job loss or economic hardship at any moment, even if he hasn’t already. 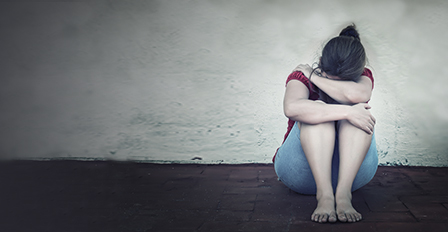 “Most surprising, rapid increases in unemployment rates – 50 percent or more in the past year – led to increases in men’s controlling behavior, but not physical violence, among couples who did not directly experience unemployment or material hardship themselves, suggesting the fear of hard times was important for these couples,” McLanahan said. “This pattern exemplifies the psychological dynamic that a loss of control in one domain, like the economy, leads men to assert greater control in another domain, in this case their intimate relationships.”

Knowing that mothers in a relationship during a recession are at risk for domestic violence, it’s clear that society must be cognizant of how a deteriorating economic environment, even one not directly impacting personal unemployment or material hardship, can change a relationship, the researchers conclude. Being aware of the risks can help minimize abusive outcomes.

“First, mental health providers should recognize that rapid economic downturns are likely to increase intimate partner violence,” McLanahan said. “Second, women whose partners do not become unemployed are also at risk for violence. Both of these points should be publicized during periods of rapid declines in economic conditions.”

Moving forward, McLanahan would like to further examine and publicize the effects of financial downturns on romantic relationships. Her co-authored book, “Children of the Great Recession,” published by the Russell Sage Foundation, will be available free online by the end of summer 2016. This book expands on the research published in Demography as it examines broader subjects such as mother and father physical and mental health, as well as parenting quality and child well-being.

The paper, “Intimate Partner Violence in the Great Recession,” was published in Demography. The study was supported by the Eunice Kennedy Shriver National Institute of Child Health and Human Development through Grants R01HD36916, R01HD39135 and R01HD40421, as well as the U.S. Department of Health and Human Services, Office of the Assistant Secretary for Planning and Evaluation Grant No. U01 AE000002-03.