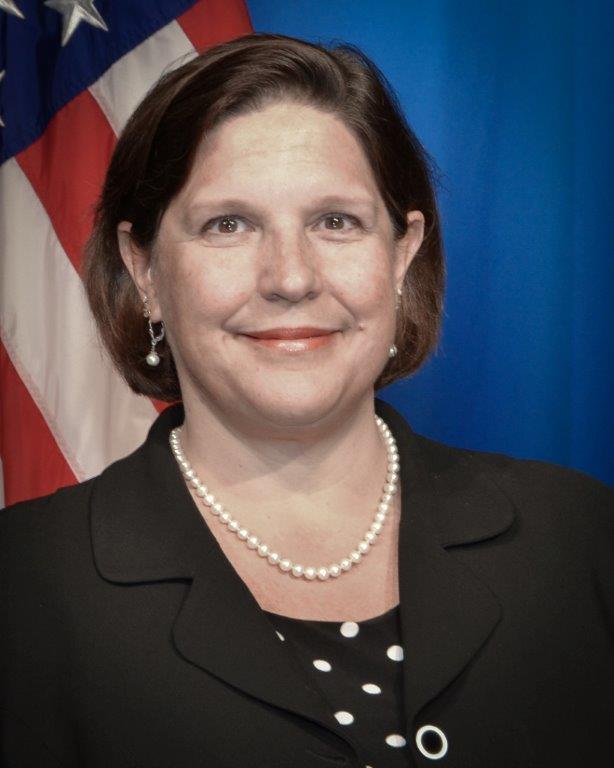 As an MPA student at the School, I've been awed and advised by classmates, faculty, professors and alumni. My hope is that this new series of alumni profiles will give you a sense of the generosity and depth of the School's community and offer some insights into how alumni have made the most of the opportunities it provides. --Elizabeth Martin

Alicia Allison has found Princeton’s MPA curriculum useful in her career in the Foreign Service.

“The core curriculum gives you a toolkit that’s useful across contexts,” she said.  “It is analysis and problem solving that can be applied in any number of situations.”

Alicia graduated from the University of North Carolina at Chapel Hill with an interest in development. After serving in the Peace Corps in Honduras, she worked as an administrative officer in the Peace Corps in Rwanda and Senegal before joining the National Democratic Institute. She first served as a field representative in Albania, then as a program officer in Washington, D.C., working on programs in the Balkans during the democratic transitions of the 1990s. These experiences led her to consider a career with the State Department.

“I quickly realized that it’s often hard for development programs to work well without really good governance, so then I worked in the good governance area and had this ‘A ha!’ moment when I saw the roles of U.S. embassies in being able to support NGOs in making things happen,” she said.

After nine years of work in development, Alicia wanted a graduate degree that would help her put her observations from the field into perspective. She found her depth of experience useful at Princeton.

“It gave me a lot of fodder for discussion,” she said.  “It gave me experience to test theories against. For those considering going back to school after some years of work, it’s never too late; there is something to be said for having a little professional experience before entering a graduate program.”

As she prepared for graduation, Alicia wanted to generate as many options for herself as possible, including the Foreign Service exam.

“Taking the exam at Princeton was perfect,” she said. “The required courses really made me stronger.”

After passing the exam, Alicia said she “never looked back.”

In addition to the coursework that contextualized her development experience and prepared her for the Foreign Service, Alicia appreciates the network of professional colleagues and friends she met at Princeton.

“Just today, I got an email from a classmate in Tbilisi, [Georgia],” she said. “We make connections and support each other.”

The Princeton Club of Washington, D.C., has been particularly helpful to her as a Foreign Service Officer coming through the city periodically.

As someone who came to the School from and later returned to D.C., Alicia advises prospective and current students to consider the advantages to exploring foreign affairs from outside the Capitol Beltway.

“I thought the international perspective was strong at Princeton,” she said. “Being an hour by train from New York City also had its advantages. I did a work study with an NGO focusing on U.N. issues there. People focus on Washington but you can find great opportunities in NYC.”