Celebrating Our Alumni Who Ran for Office 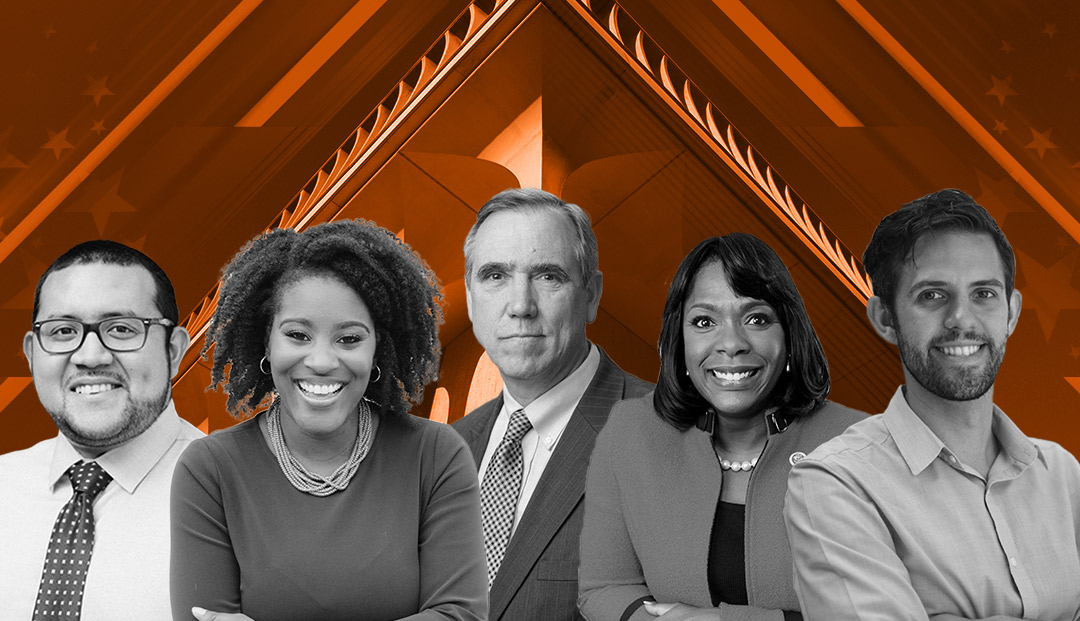 If you’re anything like me, you’ve likely spent the past week glued to news coverage of the 2020 elections. We witnessed one of the most historic presidential elections in history, all against the backdrop of Covid-19. A record number of American citizens voted, either in person or by mail, which left me feeling personally optimistic and hopeful for our collective future.

I also watched closely as a number of our SPIA alumni ran for office this year. To me, they embody Princeton’s informal motto: In Service to the Nation and Humanity. Many of these were close races. I am proud of each of them and wanted to spotlight these alumni and their dedication to the public good in this post.

As I often say: Our alumni leave Princeton and go on to do powerful things. I look forward to seeing the influence these leaders will have in their communities in the months and years ahead!