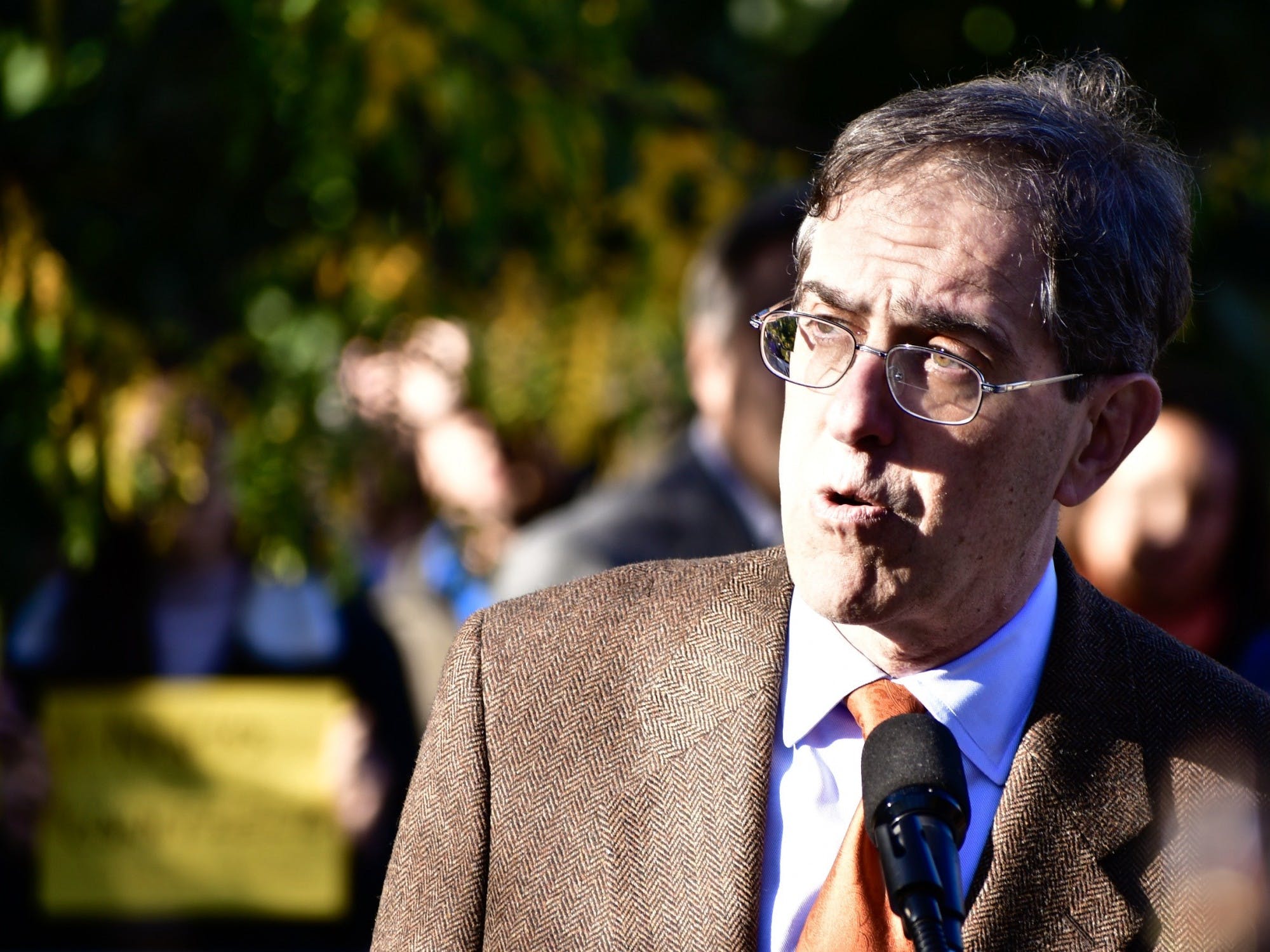 When historians look back on 2020, they will undoubtedly see it as a year of great strife and important change. America’s national reckoning with racism, carried out amidst a deadly and still unfolding pandemic, has uncovered long simmering tensions and persistent injustices throughout the country.

Princeton has distinctive responsibilities as it contends with its own history, and seeks to improve itself, in this pivotal moment. As I argued in a lecture at the University of Pennsylvania Carey Law School last autumn, we are in an era when many people mistakenly treat free speech and inclusivity as competing values. Universities must nevertheless remain steadfastly devoted to both free speech and inclusivity. We need the benefit of multiple voices and perspectives, and we need real engagement among them.

Our ability to uphold these two ideals depends upon the University’s policies but rests ultimately upon shared commitment from faculty, staff, and students. Policies alone cannot produce the generative exchanges and real learning that are crucial to Princeton’s mission.

Princeton’s freedom of expression policy, which the faculty adopted at its April 2015 meeting, rests upon the idea that the pursuit of understanding, discovery, and truth benefits from the open and vigorous contestation of ideas. To paraphrase U.S. Supreme Court Justice Louis Brandeis, the remedy for bad speech is more speech, not censorship.

This policy includes very limited exceptions. It provides, for example, that the University may regulate various categories of speech, including speech “that falsely defames a specific individual, that constitutes a genuine threat or harassment, [or] that unjustifiably invades substantial privacy or confidentiality interests.”

Not coincidentally, these three categories all pertain to speech that is directed at, or is about, specific individuals. The University’s mission depends on our ability to vigorously debate ideas. It does not, however, depend on our ability to defame, harass, or violate the privacy of our interlocutors.

These exceptions, however, are narrowly drawn so that they do not inhibit open discussion. As a result, we are in many circumstances free to call one another “racists” or “terrorists” or “Nazis” or other names. The freedom of speech allows not only for genteel conversation but also for harsh language, impassioned argument, and provocative rhetoric. Of course, it also permits all of us to criticize statements that we find offensive or irresponsible, even if that speech is fully protected from punishment or discipline.

The ongoing controversy about classics professor Joshua Katz and the Black Justice League illustrates the point. The Black Justice League was a group of non-violent student activists who protested about Woodrow Wilson’s racism and other issues. Their arguments and rhetoric, even if others found them provocative or offensive, were protected by Princeton’s commitment to the freedom of speech.

When Katz disparaged the group last week as a “terrorist organization,” I was among those who found his statement irresponsible and offensive. Our policies, however, protect Katz’s freedom to say what he did, just as they protected the Black Justice League’s. He can be answered but not censored or sanctioned.

As one head of a residential college put it in a recent letter to students, most public spaces at Princeton, whether physical or virtual, are more like a town square than a family living room. We may hope for polite civility, but we cannot require it nor should we always expect it.

But the fact that we have the right to insult one another does not mean that insulting people is the right thing to do. On the contrary, Princeton’s free speech principles also affirm that “all members of the University community share in the responsibility for maintaining a climate of mutual respect.” And that brings me back to where I began, with the delicate and essential combination of principles that are crucial to this University’s flourishing.

The University and I personally will do what we can to enforce, uphold, and promote those principles. But their force and vitality ultimately depend on the shared, widespread (though not necessarily universal) engagement of students, faculty, and staff.

That is true of our commitments to free speech and mutual respect, and it is also true of our commitments to promote inclusivity and oppose racism. I have been heartened by the efforts of faculty, students, staff, and alumni who are in this moment expressing a desire and taking action to continue Princeton’s progress toward racial diversity, equity, and justice. We are going to need your ideas, your energy, and your durable involvement if we want to continue to change this University for the better.

We are also going to need this community to embrace and practice the art of respectful disagreement. We undoubtedly have many hard conversations ahead of us, on issues both sensitive and urgent. We need to be able to advocate for ideas and critique those with whom we disagree while avoiding personal attacks or gratuitous disparagement.

In the days since I objected to Katz’s comments about the Black Justice League, several people have written to me to say that other portions of his essay contain important arguments worth considering. I agree. They have also expressed hope that we can have a constructive campus dialogue about those ideas and the ones in the faculty petition to which he responded. Again, I agree. Constructive exchange, however, depends upon mutual respect: people who want a respectful response from others are generally well advised to start by showing respect for others.

We need to build a public space where disagreement does not automatically paint someone as an enemy. That type of space, so crucial to learning and research, is harder to maintain today than it has ever been. Modern communication tools make it all too easy to attack when we should be engaging and to shout when we should be listening. Rigorous, respectful debate is not a barrier to change — it will make our ideas stronger and their impact more lasting.

These are, as I have said before, challenging times. They call upon all of us to make special efforts to cultivate and preserve the mutual respect and constructive engagement that make this University such a special place. I am confident that Princetonians will rise to this occasion, and in doing so provide needed leadership on issues and in dialogues that matter critically to our nation and the world.