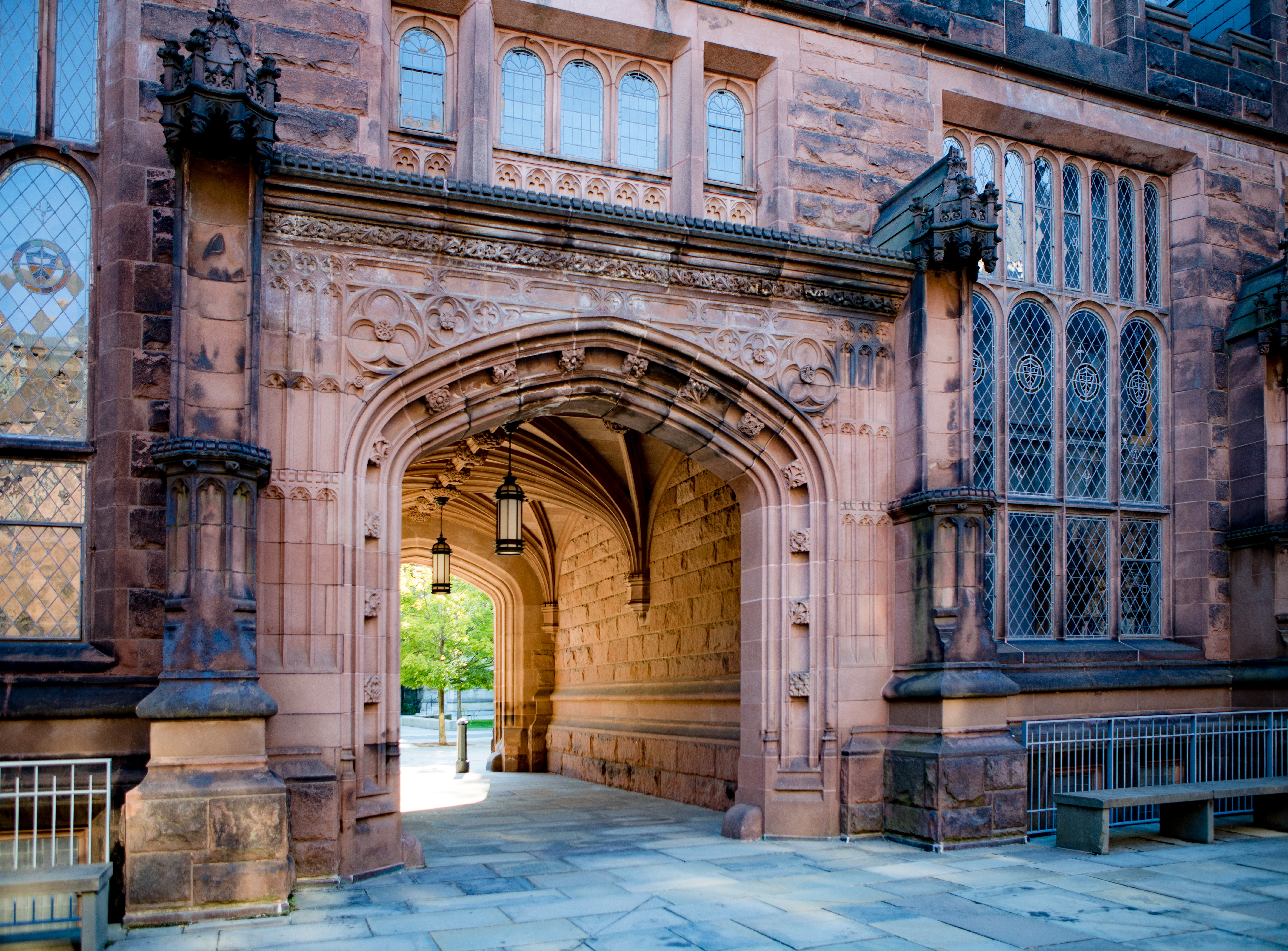 I’m Beshka Asanbaev, and I’m a second-year student from Kyrgyzstan. I originally applied as a Field II (International Development) but quickly realized that my heart belonged in Field IV (Economics and Public Policy). And the rest is history. My biggest draws to Field IV were that I wanted to come out of grad school with strong quantitative skills—an area where I was lacking prior to coming to Princeton. The quantitative foundation SPIA helped me build in the first year already helped me in my summer internship, where I got to apply my newly grown data analysis muscles.

Apart from upping my quant game, I like that there is a lot of diversity of exposure to economics in Field IV. There’s room for both people who are relatively new to the field like me and people who have a strong economics background. As an econ newbie, I felt that the quantitative offerings here have been challenging but accessible, especially if you take advantage of professors’ office hours. At the same time, some of my more math inclined classmates have been able to build on their existing skills and take them to the next level, including through PhD level courses.

Finally, I have really appreciated the connections I have made and continue to make with SPIA alumni, and especially Field IV alumni. There is a recognition of shared experience and a willingness to help, be it with career advice or with relevant introductions, for instance when looking for summer internships.

My name is Sujata Rajpurohit, and I’m a second-year student hailing from right here in the Garden State. Some things I want you to know about the Economics and Public Policy concentration: 1) it’s a policy program, not just pure economics; 2) it’s interdisciplinary! (see: certificates in STEP, HHP, and UP; also the unparalleled dimensionality of programming at JRCPPF, which graduate student associates get to be part of; and 3) it’s really great if, like me, you want skills applicable to both domestic and international contexts.

Now that that’s done—here is my best attempt to tell you what it's like to sit in a Field IV classroom in *this* program, as someone whose relationship with this discipline has spanned a decade and several universities. At the heart of it is a willingness to critically evaluate your beliefs, constantly. This has contributed to the view of the discipline as a quarrelsome one, but as lived here it really is good faith questioning, and it is essential to a field still learning to reckon with some of its blind spots. Your professors, shockingly, despite their accomplishments and tenure, will embody this as much as anyone, and some even seek out student experiences to inform their own perspectives. Only other Field IV students will get as excited about R as you, but at some point, one of your classmates from another field (once they get over grumbling about the futility of simplified economic modeling) will say something about a concept you’ve encountered before that illuminates it in a new way (examining a model in which elasticity was disadvantaging low-income consumers of an essential good compared to high-income consumers, a classmate referred to epsilon as “just a measure of power”, and it was a more honest account than economic terminology usually permits).

As someone who has felt varying degrees of “at home” in economics, like Beshka I didn’t start out a surefire Field IV. But at the end of the day, the questions I care about are economic ones - inequalities and growth within scarcity and, as Professor Atif Mian so elegantly put it “how we are all connected in a mutually-reliant ecosystem…[and] how we can design this ecosystem so we help each other become better off, or how we can screw things up in a mutually destructive manner.” My time here has as much been spent interrogating the role of economic ideas and evidence in policy-making, and my place within the discipline, as it has absorbing its lessons. And I can say without a doubt that my SPIA classmates and the School have been the best possible companions for that journey.