Derivatives Markets: Some History and a Look into the Future,Rick Grove, Partner and the Chief Executive Officer of Rutter Associates LLC 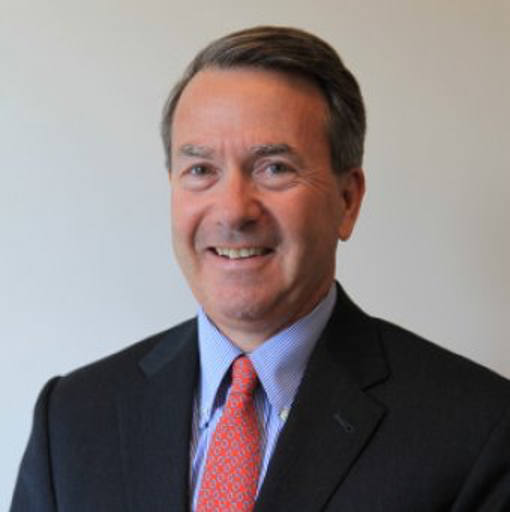 Rick Grove is a Partner and the Chief Executive Officer of Rutter Associates LLC, the New York based financial markets risk management consulting firm. Rutter Associates’ consulting practice encompasses a wide range of financial markets risk management and valuation advisory work for financial institutions, corporations and regulators in the Americas, Europe, Asia and the Middle East. In addition to managing Rutter Associates, Rick’s own practice focuses on derivatives and structured credit products. He has acted as a consultant and expert on a variety of disputes being mediated, arbitrated or litigated in New York, London, Hong Kong, Shanghai, Singapore, Stockholm and Taipei.

Rick has spent over 30 years working in the financial markets, as both an investment banker and a lawyer. From 1997 to 2001, he was the CEO of the International Swaps and Derivatives Association (ISDA). Following ISDA and before joining Rutter Associates, Rick was a Managing Director at Bank of America, co-managing the Global Commodity Derivatives Group. Prior to joining ISDA, he worked as a marketer in the fixed income and derivatives businesses at Paribas Capital Markets and headed the Financing Desk and the Fixed Income Syndicate Desk in New York. Rick originally joined Banque Paribas as General Counsel of Paribas Corporation after practicing capital markets, mergers & acquisitions and general corporate law with Cravath, Swaine & Moore in New York and London.

Rick is a member of the panel of experts of P.R.I.M.E. Finance, the financial markets dispute resolution service based in The Hague. He currently serves as Senior Advisor to the American Bar Association’s Task Force on Financial Engineering for Economic Development. He has served on the CFTC’s Global Markets Advisory Council and the World Bank’s Financial Markets and Development Conference Advisory Board. Rick has chaired ISDA’s U.S. Regulatory Committee and has testified about the derivatives markets before the U.S. Senate and the U.S. House of Representatives. He has served on ISDA’s panel of experts for credit event determinations.

Rick has conducted training sessions on the economics of financial markets transactions for the judges of the Australian Federal Courts in Sydney and Melbourne, the judges of the Supreme Courts of the states of New South Wales and Victoria in Australia, Chilean judges at the Instituto de Estudios Judiciales in Santiago (Chile), Chinese judges at Shanghai University of Political Science and Law, the justices of the Delaware Supreme Court and Delaware Chancery Court (USA), Hong Kong judges at the High Court in Hong Kong, Romanian judges at the Institutul National al Magistraturii in Bucharest (Romania), the justices of the Singapore Supreme Court and judges in Taiwan at the Judges Academy (Taipei).

Rick is a member of the International Institute for Strategic Studies (IISS) in London, the Atlantic Council in Washington, the bar of the State of New York, the American Bar Association’s International Section, the International Advisory Committee of EcoPeace Middle East and the Board of the University of St Andrews American Foundation. He is President of the Board of Directors of the U.S. Friends of the IISS.