A Single Market No More: The End of Euro-Kludges 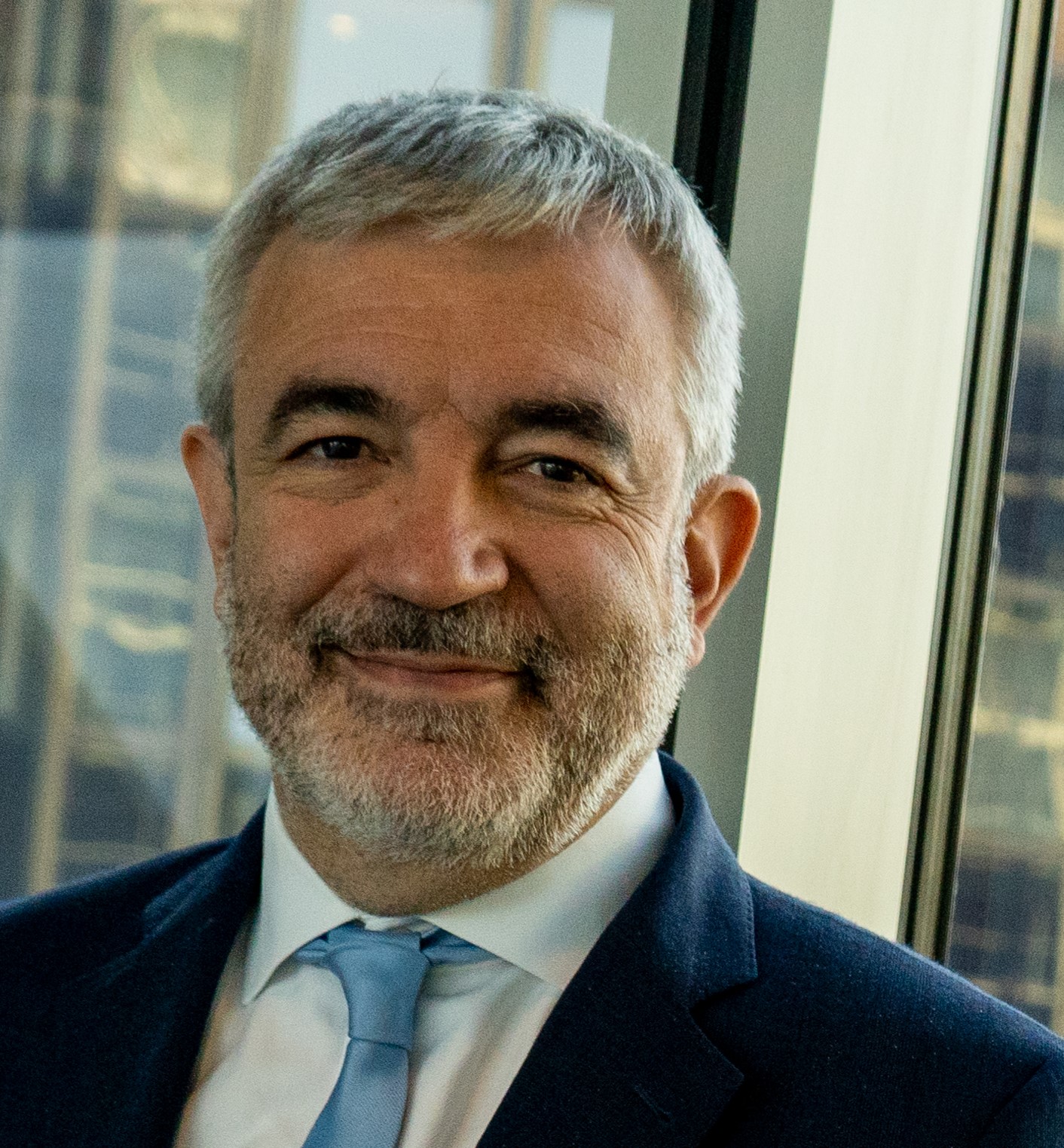 Economist and policymaker Luis Garicano will discuss recent work on the political economy of eurozone solvency and how maintaining the integrity of the single market and the solvency of the union will require abandoning the current (neo-functionalist) approach to European integration, as it leads to an accumulation of increasingly dysfunctional policies and institutions.

Garicano's current work focuses on building institutions to avoid new economic crises in the Eurozone. The European Central Bank, the European Parliament, and the European Commission have officially considered some of the solutions for the design of the Eurozone, such as the European Safe Bonds or ESBies that he proposed with a broader group of economists (aka. euro-nomics) led by Markus Brunnermeier.

Luis Garicano is currently a visiting professor at Columbia Business School, following a 3-year term in the European Parliament as a member of the Spanish liberal Ciudadanos party. He is currently on leave from his post as professor of economics and strategy and head of the Center for the Digital Economy at the IE Business School in Madrid.

In his extensive academic career, Garicano’s research has explored the impact of management practices and technology on aggregate economic variables like wage distributions, productivity, and economic growth. He has also studied how specific digital technologies--such as B2B electronic commerce, portable computing, enterprise resource planning, and blockchain--are transforming the economy. His research has shown that it is the interaction between technology and its implementation through organizational change that really matters to induce productivity and change.

Earlier in his career, Garicano was a full professor of economics and strategy at the University of Chicago; a full professor of economics and strategy and head of the Managerial Economics and Strategy Group at the London School of Economics; and visiting professor at various institutions, including MIT and London Business School. Likewise, he was an economist of the European Commission and McKinsey & Company, where he has also held a named chair with the FEDEA foundation. He has taught competitive strategy in Chicago's Executive MBA program for two decades.

Garicano holds bachelor’s degrees in Economics and Law from Universidad de Valladolid, a Master’s degree in European Economic Studies from the College of Europe in Bruges, and a Master’s degree and a Ph.D. in Economics from the University of Chicago. He has contributed as a columnist to international and Spanish media, including Financial Times, Wall Street Journal, the Guardian, El País, and El Mundo. His research appears in the top economics academic journals such as The Quarterly Journal of Economics, The Journal of Political Economy, The American Economic Review, and The Review of Economic Studies.