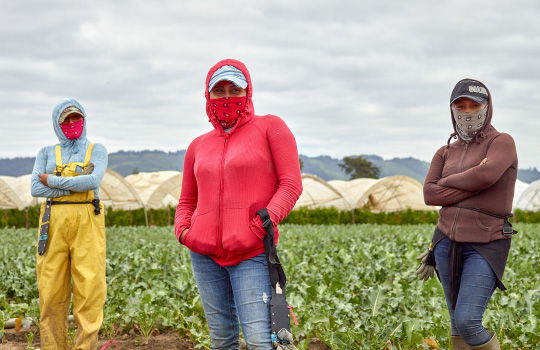 Artist and multimedia journalist Wesaam Al-Badry will discuss his ongoing photographic project documenting the lives of essential workers and their families in California’s Central and Salinas Valleys. These areas represent the fertile heart of California agriculture, where farmworkers harvest over a third of of the vegetables and 40% of the fruit and nuts grown in the United States.

Register here to attend the Zoom webinar (open to the public).

Wesaam Al-Badry (b. 1984, Nasiriyah, Iraq) is an investigative, multimedia journalist and interdisciplinary artist working with themes related to refugees, labor, migration, war, and technology. His approach to photography is informed by his own childhood experience as a refugee. Al-Badry and his family fled the war in Iraq in 1991 and, after four and a half years in a refugee camp in Saudi Arabia, were eventually relocated to Lincoln, Nebraska. He has worked for global media outlets, including CNN and Al-Jazeera America. Al-Badry’s photographs from this ongoing project have appeared in the New York Times, the Atlantic, Rolling Stone, Mother Jones, and The Nation. Al-Badry received a Bachelor of Fine Arts in Photography from the San Francisco Art Institute, and a Master of Journalism from the Graduate School of Journalism, University of California, Berkeley.

Leydy Rangel is a DACA recipient, the daughter of farm workers from California, and the communications director for the UFW Foundation. The UFW Foundation is a national non-profit that empowers and advocates for immigrants, farm workers, and Latinos, and is among the largest immigration legal services providers in California. Rangel spent many summer and winter breaks during her time in college working in the fields with her parents.

Sandra Valdez is a farmworker living with her family in California. She is also a tattoo artist.

This event is organized in conjunction with the exhibition Wesaam Al-Badry: Essential Work, on view at the Bernstein Gallery through May 25, 2022. 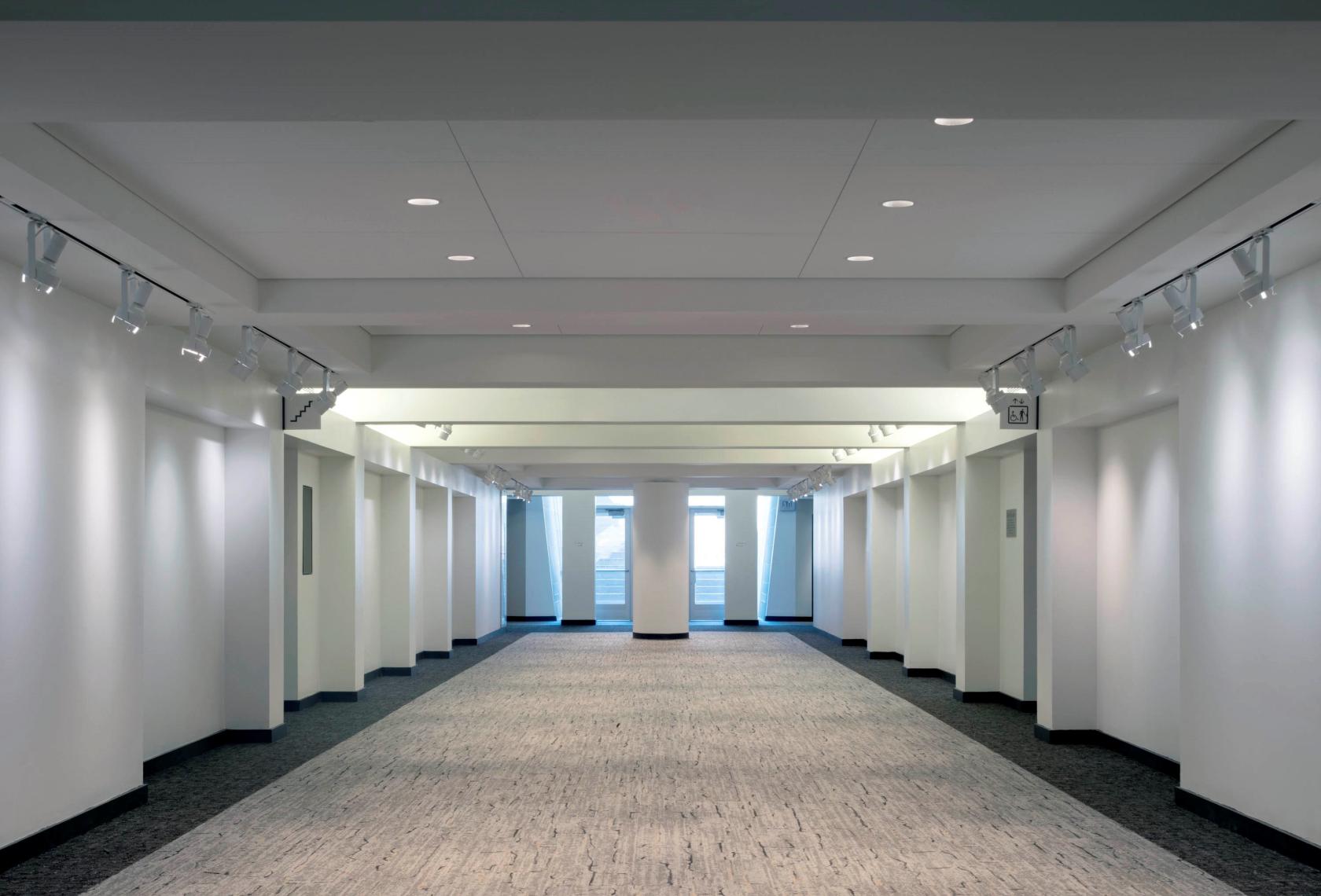