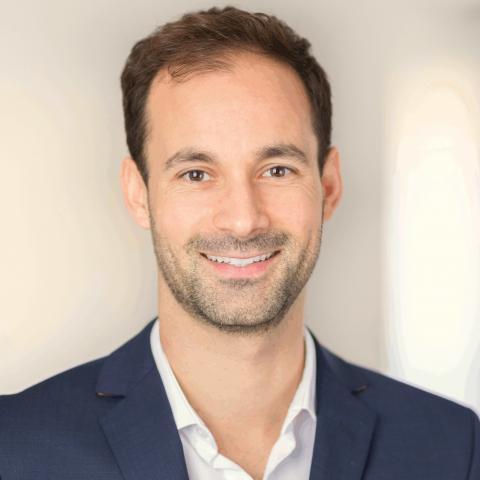 Andreas Wiedemann is an Assistant Professor of Politics and International Affairs at Princeton University and the Princeton School of Public and International Affairs. He studies the comparative political economy of advanced democracies with a focus on economic inequality, representation, and political behavior. His book, Indebted Societies: Credit and Welfare in Rich Democracies (Cambridge Studies in Comparative Politics), examines the political causes behind the rise of credit as a private alternative to the welfare state and the political consequences for economic insecurity and social solidarity. His other work has been published or is forthcoming in the American Journal of Political Science and the British Journal of Political Science. Wiedemann’s work has been supported by the John Fell Fund, the Andrew W. Mellon Foundation, the Social Science Research Council, the Horowitz Foundation for Social Policy, and the Krupp Foundation and the Center for European Studies at Harvard University, among others.