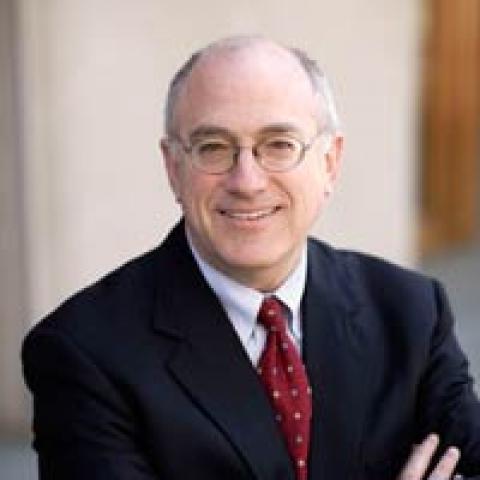 Daniel C. Kurtzer is the S. Daniel Abraham Professor of Middle East Policy Studies at Princeton University’s School of Public and International Affairs. During a 29-year career in the U.S. Foreign Service, Ambassador Kurtzer served as the United States Ambassador to Israel and as the United States Ambassador to Egypt. He was also a speechwriter and member of the Secretary of State George P. Shultz’s Policy Planning Staff; and served as Deputy Assistant Secretary for Near Eastern Affairs and as Principal Deputy Assistant Secretary for Intelligence and Research.

Kurtzer was a member of the Middle East peace team for Secretary of State James A. Baker III and Secretary of State Warren Christopher. He played an instrumental role in formulating and executing American policy, in particular helping to bring about the Madrid peace conference. Following that breakthrough, Kurtzer was named as the coordinator of the multilateral peace talks; served as the U.S. representative to the bilateral talks between Israel and the Palestinians and between Israel and Syria; and chaired the U.S. delegation to the multilateral refugee negotiations.

Kurtzer is the co-author of Negotiating Arab-Israeli Peace: American Leadership in the Middle East; co-author of The Peace Puzzle: America’s Quest for Arab-Israeli Peace, 1989-2011; and editor of Pathways to Peace: America and the Arab-Israeli Conflict. After retiring from the State Department, he served as a member of Secretary of State John Kerry’s Foreign Affairs Policy Board, and as an advisor to the bipartisan Iraq Study Group. In 2007, he was named the first Commissioner of the professional Israel Baseball League.