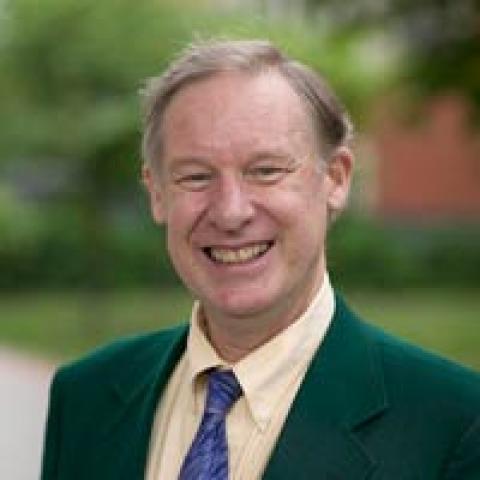 Lynn’s single-author books have covered all major stages of Chinese politics, and he finds parallel patterns in China’s development and that of Taiwan and Southeast Asian countries:

Local politics and development on the Yangzi delta flatland around Shanghai is at the center of much of Lynn’s work. He provides evidence that China’s “reforms” (considered as a behavioral phenomenon) grew from an advent of agricultural mechanization and triple-cropping in the late 1960s and early 1970s, not in 1978 as most writers still claim. Socialist planning for many commodities ended by 1986 because rural factories bid up the prices of rural factors that they processed to levels that state industries lacked budgets to buy. These economic changes changed China’s politics, and Party reaction after 1989 largely aimed to re-centralize governance to extend party-state longevity. Lynn looks at politics in non-state institutions, at their effects on state structure, and at both unintended situations and leaders’ intentions (those of local and medial leaders, not just central ones who advertise themselves a great deal). His recent working papers concern kinds of political participation beyond elections, and kinds of appeals in political mobilization.

Lynn is a lifetime member of the Association for Asian Studies and of the American Political Science Association. He enjoys serving as discussant on panels concerning Asian politics. Lists of his many former doctoral and undergraduate students who now have academic tenure or other important jobs in Asian fields are on pages 8-9 of his c.v.