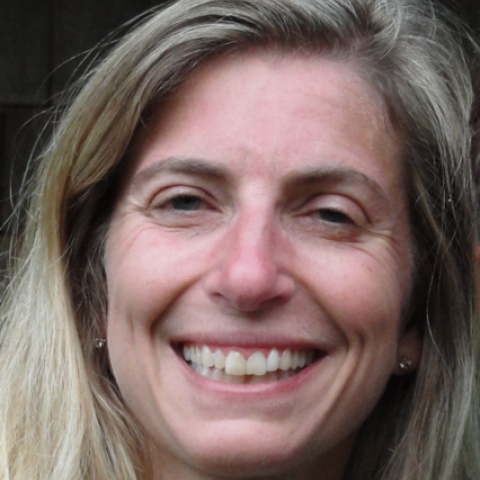 Meg Jacobs is a Senior Research Scholar in the Princeton School of Public and International Affairs teaching courses in public policy and history. She received her Ph.D. in 1998 from the University of Virginia and was an associate professor of history at the Massachusetts Institute of Technology. She has been a fellow at the Harvard Business School, the Charles Warren Center, and the Radcliffe Institute for Advanced Studies. Her new book Panic at the Pump: The Energy Crisis and The Transformation of American Politics in the 1970s, looks at why American politicians failed to devise a long-term energy policy. She is the author of Pocketbook Politics: Economic Citizenship in Twentieth-Century America, which was published with Princeton University Press and won the Organization of American Historians' 2006 prize for the best book on modern politics. She has recently published Conservatives in Power: The Reagan Years, 1981-1989, Bedford/St. Martin's (2010).