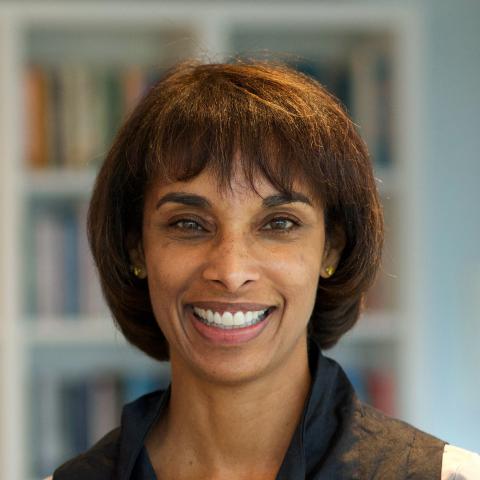 Cecilia Elena Rouse is the Katzman-Ernst Professor in Economics and Education, and professor of economics and public affairs. She currently serves as the Chair of the Council of Economic Advisers for the Biden Administration.  She is the former dean of the Princeton School of Public and International Affairs. A labor economist with a focus on the economics of education, Rouse is the founding director of the Princeton Education Research Section and a member of the National Academy of Education. She has served as senior editor of The Future of Children, a policy journal published by the School and the Brookings Institution, and served on the editorial board of the American Economic Journal: Economic Policy. She previously served on the boards of the Council of Foreign Relations, University of Rhode Island and the National Bureau of Economic Research, and was an independent director of the T. Rowe Price Funds.

From 2009 to 2011, Rouse served as a member of President Barack Obama’s Council of Economic Advisers. She worked at the National Economic Council in the Clinton administration as a Special Assistant to the President from 1998 to 1999.

Rouse joined the Princeton faculty in 1992 after earning her Ph.D. in economics from Harvard University, where she also completed her undergraduate work.