A $5 million gift from investment executive John P. Birkelund, a member of Princeton's Class of 1952, has established the Program in History and the Practice of Diplomacy at the University. The new undergraduate certificate program, available to students beginning in the 2015–16 academic year, will provide preparation for careers in governmental and nongovernmental organizations (NGOs) that preserve stability and improve lives around the world. 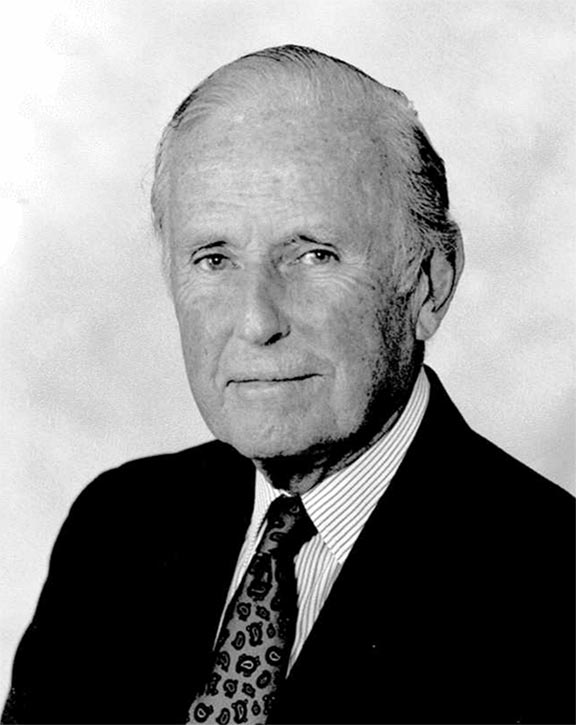 Stephen Kotkin, the John P. Birkelund '52 Professor in History and International Affairs in the Woodrow Wilson School of Public and International Affairs, and Retired Admiral Mike Mullen, the former chairman of the Joint Chiefs of Staff and the Charles and Marie Robertson Visiting Professor at the Woodrow Wilson School, will co-direct the program.

"John Birkelund's generous gift will support Princeton's strengths in the humanities and social sciences, which are crucial for women and men planning careers in international affairs. He is helping Princeton extend its commitment to service to our nation and the world," said Cecilia Rouse, dean of the Woodrow Wilson School and Princeton's Lawrence and Shirley Katzman and Lewis and Anna Ernst Professor in the Economics of Education.

In addition to requiring courses in the Woodrow Wilson School and the Department of History, the interdisciplinary program will provide students with the opportunity to take applicable classes from politics and other social sciences, as well as those exploring particular regions of the world, such as Near Eastern studies and East Asian studies. Students of any major may pursue the certificate.

The program will offer a summer internship with an appropriate government agency or NGO. It will also foster students' engagement with practitioners of diplomacy and international relations through visiting professorships, short-term fellowships, workshops, conferences, public lectures and field trips. 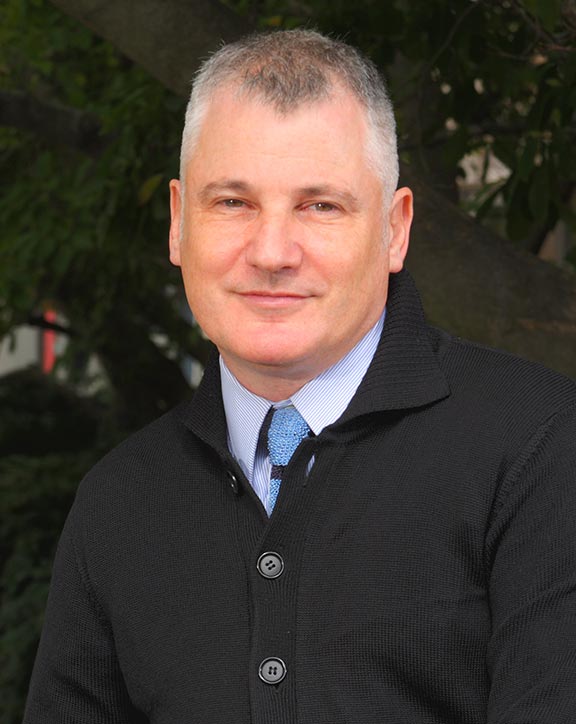 "There is nothing quite like this at any of our peer institutions — no program that combines immersion in both history and the analysis of contemporary international affairs, much less one that supercharges this combination with the invaluable practical experience of an internship. We see this as a real boon for Princeton," said William Jordan, chair of the Department of History and Dayton-Stockton Professor of History.

Mullen, who served as chairman of the Joint Chiefs of Staff from 2007 to 2011, has been a visiting professor at Princeton in 2012 and 2014, teaching a Woodrow Wilson School seminar, "U.S. Military and National and International Diplomacy." Kotkin, a Princeton faculty member since 1989, teaches undergraduate and graduate courses on modern authoritarian regimes, global history (1850-present) and Soviet-Eurasian history. He holds a professorship created by a previous gift from Birkelund. "The two co-directors bring different, but highly complementary backgrounds to this program," said Rouse. "The students will benefit from the overall breadth of their combined expertise."

Birkelund is a co-founder of and senior advisor to Saratoga Partners, an independent, New York-based merchant banking firm that pursues investments in United States-headquartered companies that it believes have opportunities for enhanced growth and productivity. His gift was inspired by his interests in the complex interplay among history, diplomacy, policy and culture.

"My interest in the practice of diplomacy stems from my military experience in Berlin from 1954 to 1956, which served as an isolated focal point of the Cold War, and where virtually every day brought a need for negotiation," Birkelund said. "That we transited these difficult years is attributable to the flexibility and determination of our armed forces and diplomats." 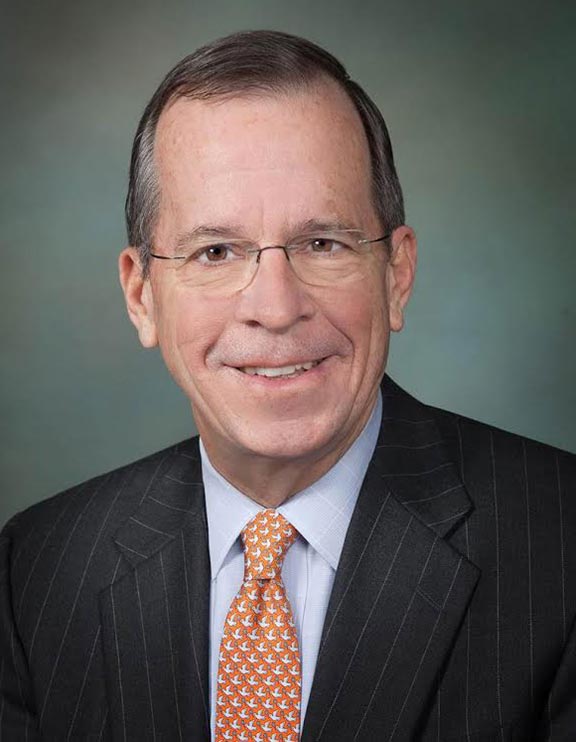 A Woodrow Wilson School major at Princeton, Birkelund was a U.S. Navy officer and pursued graduate studies in business administration at Northwestern University. He was formerly chairman and CEO of Dillon, Read & Co. Inc. and thereafter, chairman of UBS Investment Bank. He is a former director of the New York Stock Exchange.

Birkelund has been active with the International Executive Service Corps, a nonprofit organization that harnesses the talents of volunteer experts and professional consultants to strengthen businesses and public and private institutions in developing countries. For many years, Birkelund has been particularly engaged in Poland and other countries in Eastern Europe. Appointed by President George H.W. Bush, he has organized and chaired the Polish-American Enterprise Fund, which since 1990 has supported economic reform and stability in Poland.

He also directs the Birkelund Fund, a family charitable organization that supports numerous educational and cultural organizations and institutions, Princeton University among them. He serves as a life trustee at the New York Public Library, and is a trustee emeritus of the Frick Collection. He is a chairman emeritus of the Polish American Freedom Foundation and the National Humanities Center. A member of his Princeton class executive committee, he has also been a special gifts solicitor for the University's Annual Giving campaign.