Increasing diversity remains a key priority at universities, especially in the wake of mass demonstrations in support of racial equality in 2020 following the death of George Floyd. Many universities are guided by the motivation that diversity enhances student learning, a rationale supported by the U.S. Supreme Court.

This approach, however, is a view preferred by white and not Black Americans, and it also aligns with better relative outcomes for white Americans, according to a paper published by Princeton University researchers in the Proceedings of the National Academy of Sciences.

Across eight studies including 1,200 participants, the researchers looked at two different approaches to diversity: an “instrumental rationale,” which asserts that including minority perspectives provides educational benefits; and a “moral rationale,” which, often invoking a legacy of racial inequality, argues that people from all backgrounds deserve access to a quality education.

The findings suggest that universities seeking more racially equitable outcomes should consider the motivations shaping their approach to diversity. Schools aiming for inclusion of all students may need to embrace alternative or more nuanced reasons for valuing diversity, rather than solely championing the benefits diversity can provide. This could include a more justice-centered approach to diversity.

“Though there has been active debate about whether, how, and why to value diversity in institutions of higher education in this country for several decades, as far as we know our study is the first to quantify how different reasons for valuing diversity might differentially impact Black and white students.” — Jordan Starck, Ph.D. in Psychology and Social Policy

“Though there has been active debate about whether, how, and why to value diversity in institutions of higher education in this country for several decades, as far as we know our study is the first to quantify how different reasons for valuing diversity might differentially impact Black and white students,” said lead author Jordan Starck, who is pursuing his Ph.D. in Psychology and Social Policy at Princeton University.

“Diversity and inclusion efforts seem to gain traction when they serve to advance majority group interests. Students, universities, and policymakers should consider cultivating a culture that values diversity for a more balanced mix of reasons,” said Stacey Sinclair, professor of psychology and public affairs at the Princeton School of Public and International Affairs.

Sinclair and Starck conducted the study with Nicole Shelton, Stuart Professor of Psychology at Princeton.

In the first four studies, the researchers investigated whether the instrumental rationale — a common approach by national universities — lined up with the preferences of white and Black people.

Participants were asked to imagine themselves as university students and then read and react to multiple diversity statements. An instrumental statement conveyed, for example, that “diversity is about enriching students’ intellectual experience and preparing them to excel,” while a moral statement would say, “diversity is about justice and ensuring that people from different backgrounds have access to an excellent education.”

In the next two studies, questionnaires were employed on physical college campuses as well as at college fairs. The first set of questionnaires targeted visiting families of first-year students or newly admitted students to campus. The second set was distributed to university personnel working at a college fair. Both were asked to read about two universities that employed either an instrumental or moral diversity rationale and predict student outcomes.

Next, the researchers visited 188 university websites (excluding historically Black colleges and universities) and coded diversity statements to determine whether they conveyed moral or instrumental rationales. The researchers paired this data with both the admissions officers’ questionnaires and data related to students’ graduation rates, which they compiled from several sources including the National Center for Education Statistics.

The first several studies revealed the most significant finding: The most common approach to diversity in higher education ironically reflects the preferences of, and advances the expected outcomes, of white Americans. Overall, white participants felt they would receive more educational value from, belong more at, and have their social identities threatened less at universities employing the instrumental approach. In contrast, Black participants preferred and felt they would be more successful at morally motivated universities. 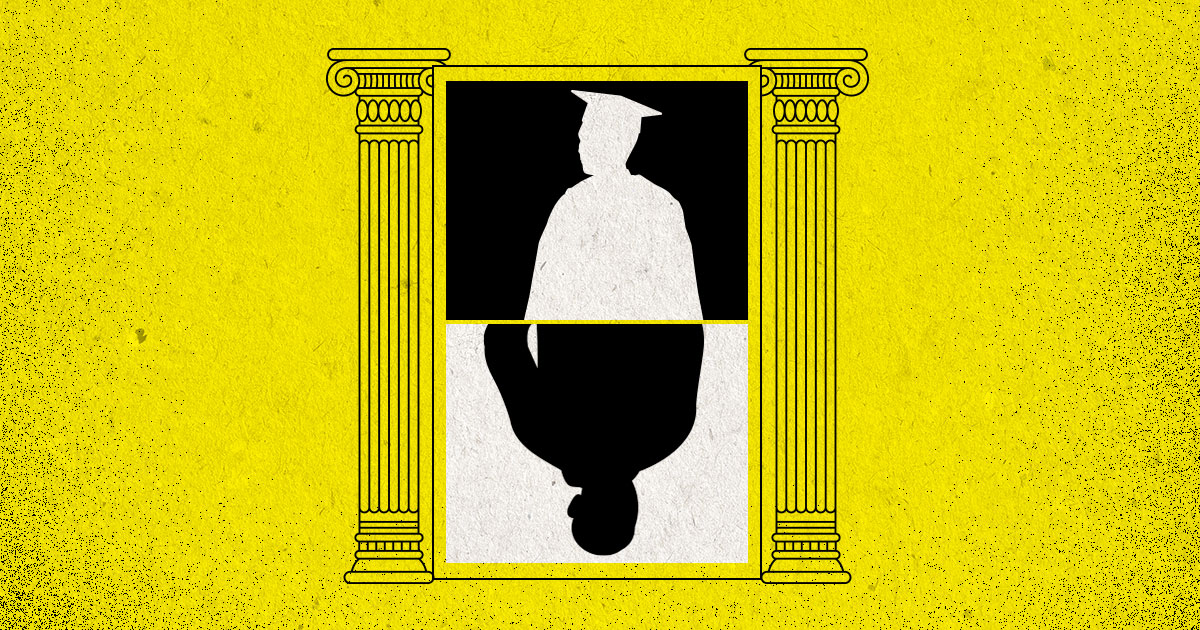 The researchers highlighted a few caveats of the study. While the diversity statements correspond with institutional commitments to diversity, they are unlikely to be the key reason behind these disparate outcomes. They simply shape and reflect organizational cultures and norms. Institutional decision-making, interpersonal interactions, and individual behaviors and attitudes also play a role in these educational outcomes and preferences.