Cities only occupy about 3% of the Earth’s total land surface, but they bear the burden of the human-perceived effects of global climate change. Yet, current global climate models are set up mainly for big-picture analysis, leaving urban areas poorly represented.

Their results predict that by 2100, average warming across global cities will increase by 1.9 degrees Celsius with intermediate emissions and 4.4 C with high emissions. They also show a near-universal decrease in relative humidity in cities, making surface evaporation more efficient and implying that adaptation strategies like enhanced urban vegetation could be useful.

The results of the research — led by researchers at the University of Illinois Urbana-Champaign and Princeton University— were published in the journal Nature Climate Change. 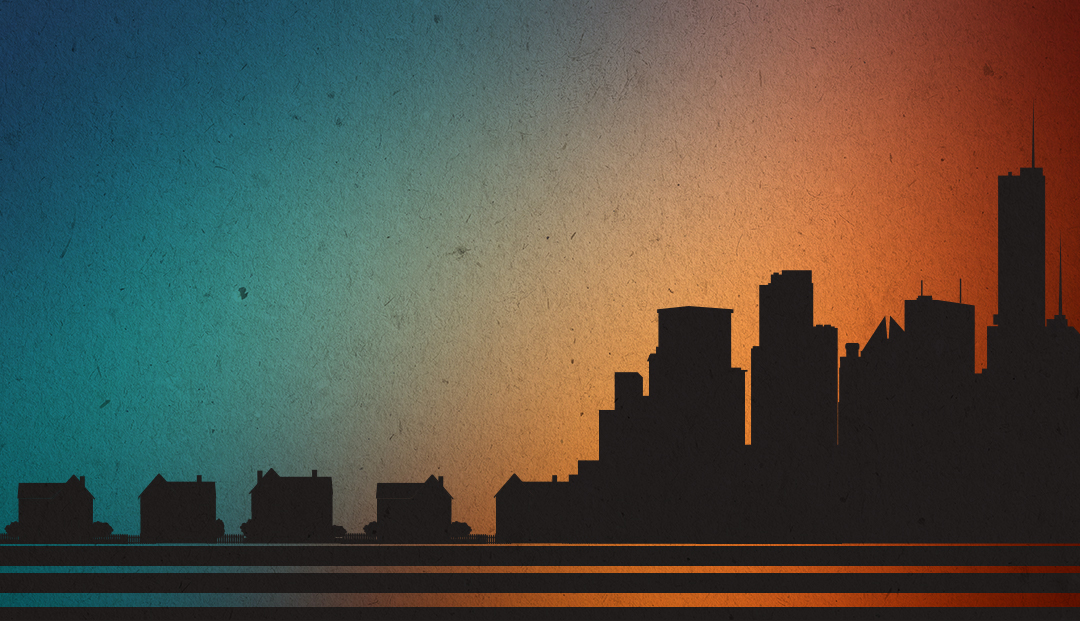 “Cities are full of surfaces made from concrete and asphalt that absorb and retain more heat than natural surfaces and perturb other local-scale biophysical processes,” said Lei Zhao, a civil and environmental engineering professor at the University Illinois Urbana-Champaign and a former postdoctoral research associate at the Center for Policy Research on Energy and the Environment (C-PREE) at Princeton’s School of Public and International Affairs. “Incorporating these types of small-scale variables into climate modeling is crucial for understanding future urban climate. However, finding a way to include them in global-scale models poses major resolution, scale, and computational challenges.”

“With warming approaching the limits targeted in the Paris Agreement, emissions reduction alone, no matter how stringent, is unlikely to avert dangerous outcomes for many urban areas, where adaptation is especially critical because dense populations intersect with high exposure and vulnerability to climate risks. This new approach will offer policymakers a global view of the necessary objectives of urban adaptation policies and measures,” said Michael Oppenheimer, Albert G. Milbank Professor of Geosciences and International Affairs and the High Meadows Environmental Institute and director of C-PREE.

The team applied its urban climate emulation technique to data from 26 global climate models under intermediate- and high-emissions scenarios. This approach allowed the researchers to model city-level projections of temperature and relative humidity through the year 2100, permitting climate change and its uncertainty at the urban scale.

“Our findings highlight the critical need for global projections of local urban climates for climate-sensitive urban areas,” Zhao said. “This could give city planners the support they need to encourage solutions such as green infrastructure intervention to reduce urban heat stress on large scales.”

Currently, the projections do not account for the effects of future urban development. However, the researchers hypothesize that they can extend their strategy to make up for this. “The methodology, overall, is very flexible and can be adjusted to capture things like finer time scales and can even be applied to other ecosystems, like forests and polar regions, for example,” Zhao said.

Oppenheimer and Zhao, who was a postdoctoral research associate in the HMEI Carbon Mitigation Initiative while at Princeton, co-authored a 2018 paper projecting that arid and semiarid western cities in the United States could experience more severe heatwaves by 2100 than temperate eastern and southeastern American cities — the opposite of what happens currently.