A Deadly Shadow: Measles May Weaken Immune System Up to Three Years

The measles virus can cause serious disease in children by temporarily suppressing their immune systems. This vulnerability was previously thought to last a month or two, however, a new study shows that children may in fact live in the immunological shadow of measles for up to three years, leaving them highly susceptible to a host of other deadly diseases.

Published in the journal Science, the study, led by researchers from Princeton University’s Woodrow Wilson School of Public and International Affairs and Department of Ecology and Evolutionary Biology, provides epidemiologic evidence that measles may throw the body into a much longer-term state of "immune amnesia," where essential memory cells that protect the body against infectious diseases are partially wiped out.

"We already knew that measles attacks immune memory, and that it was immunosuppressive for a short amount of time. But this paper suggests that immune suppression lasts much longer than previously suspected," said C. Jessica Metcalf, co-author and assistant professor of ecology and evolutionary biology and public affairs at Princeton. "In other words, if you get measles, three years down the road, you could die from something that you would not die from had you not been infected with measles." 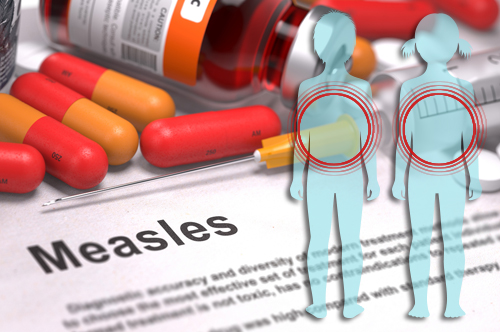 "Our findings suggest that measles vaccines have benefits that extend beyond just protecting against measles itself," said lead author Michael Mina, a student at Emory University School of Medicine who worked on the study as a postdoctoral researcher at Princeton. "It is one of the most cost-effective interventions for global health."

Mina was motivated to pursue this analysis after reading a paper co-authored by Rik L. de Swart from Erasmus University Medical Center in the Netherlands, which found profound associations between measles and memory-cell depletion. This research demonstrated that the measles virus attacks T lymphocytes — the cells that build up "immune memory" against other diseases — creating a state of immune amnesia. After about a month, these immune memory cells return, but instead of protecting against previously encountered infections, they are almost entirely directed against measles alone.

Mina wondered how quickly the immune system would become broadly protective again and went on to examine detailed population data available from the United States, England and Wales and Denmark — the only countries with the key variables required for the analysis. In addition to Metcalf and de Swart, Mina worked with Bryan Grenfell, the Kathryn Briger and Sarah Fenton Professor of Ecology and Evolutionary Biology and Public Affairs at Princeton, and Albert Osterhaus, professor of virology at Eramus University. Together, the research team hypothesized that if immune amnesia does occur because of measles, it would be evident in population data.

The researchers looked at deaths among children between the ages of 1 and 9 in Europe, and 1 and 14 in the United States, in both pre- and post-vaccine eras. They ran a basic association test, comparing measles incidence and deaths. The initial analysis came back statistically significant but weaker than expected, not showing a strong connection between the two.

At this point, Mina and his collaborators decided to evaluate the data making different assumptions about how long the possible immune-amnesia effects of measles may last. This exploration uncovered a very strong correlation between measles incidence and deaths from other diseases, allowing for a "lag period" averaging roughly 28 months after infection with measles. This finding was consistent in all age groups across the three countries and also consistent in pre- and post-vaccine eras. 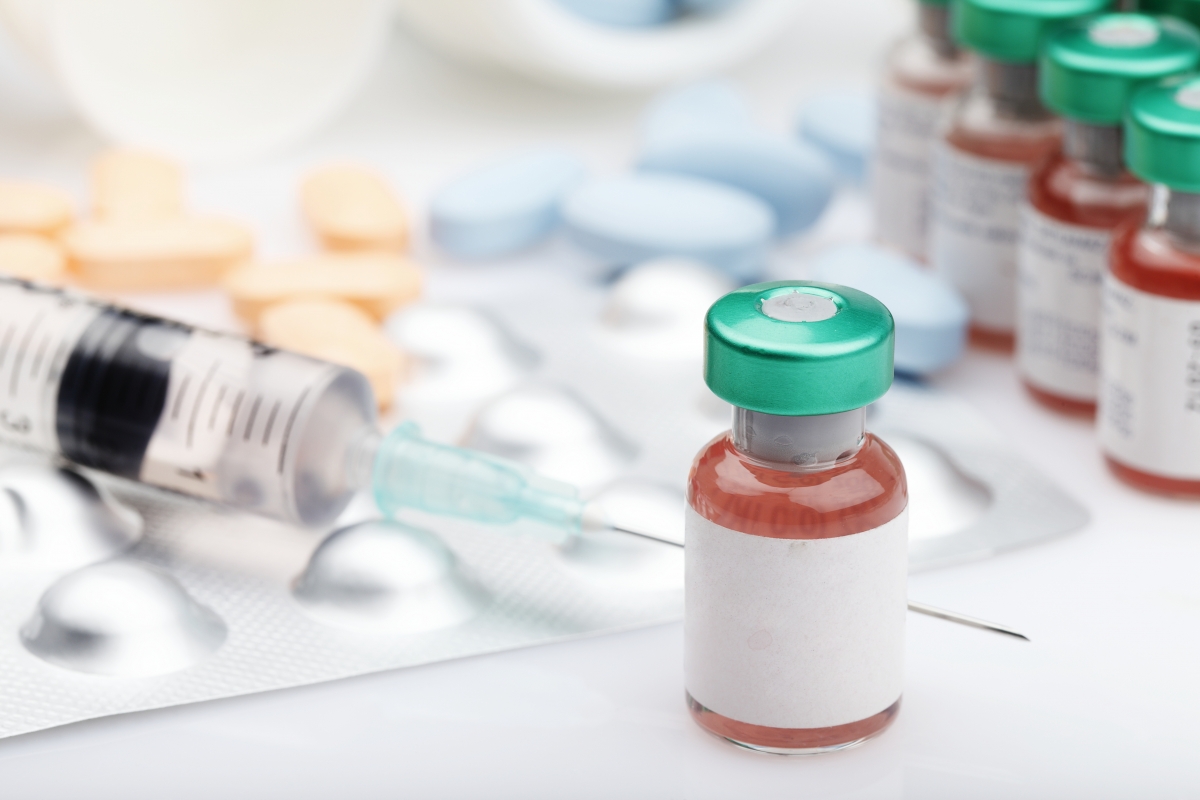 With regard to policy, the research findings suggest that — apart from the major direct benefits — measles vaccination may also provide indirect immunological protection against other infectious diseases. Mina and his collaborators hope the paper will spur future research.

"The real smoking gun would be to carry out cohort studies [tracking a large group of people over time], as well as to explore the immunological mechanisms underlying the responses we see," Grenfell said.

"We also intend to analyze the long-term impact of 'immunological amnesia' on morbidity or sickness, especially since measles currently causes very few deaths in developed countries," Mina said. "And we need to explore consequences for resource-poor countries, where measles causes much more immediate mortality."

The work was funded by the Bill and Melinda Gates Foundation, the Science and Technology Directorate of the Department of Homeland Security, and the Research and Policy for Infectious Disease Dynamics (RAPIDD) Program of the National Institutes of Health's Fogarty International Center.

The article, "Long-term measles-induced immunomodulation increases overall childhood infectious disease mortality," was published in the May 8 issue of Science.