Interest payments on bilateral official debt were frozen in some of the world’s poorest countries this year and in 2020 to alleviate the economic impacts of COVID-19.

Yet, among those 76 countries eligible for the freeze — known as the Debt Service Suspension Initiative — the structure of debt owed varies dramatically, causing concerns over long-term debt sustainability.

Understanding how countries borrow is necessary for resolving debt crises, and, for many developing countries, these choices are rooted in political ideologies, according to a new study co-authored by a researcher at Princeton University.

The paper, published in the journal International Organization, is among the first to show a new trend: developing countries tend to borrow in domestic currencies when issuing sovereign bonds, a common way governments borrow to pay off debt. This may allow them to more easily act on their domestic policy preferences. 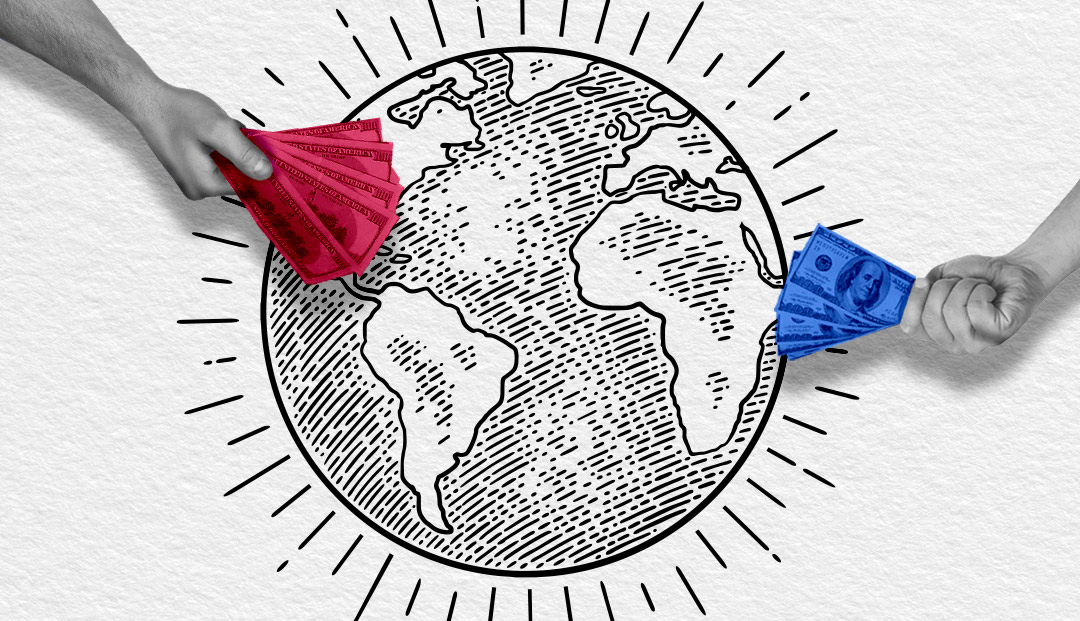 These choices determine the types of pressures creditors put on governments, as well as the ease or difficulty in paying off these debts. For example, countries that borrow largely in foreign currencies will need to generate foreign exchange to repay their debts, so they may be hit harder when their currency depreciates. Countries that choose short-term borrowing will need to more frequently refinance their debt, putting them at risk of entering an unfavorable market.

“Our findings run counter to the expectation that developing countries often cannot borrow in their own currencies. Some of these countries appear willing to pay the additional costs of borrowing in domestic currency in order to avoid exposure to exchange-rate risks or constraints on monetary policy that might come with foreign currency borrowing,” said co-author Layna Mosley, professor of politics and international affairs in the Princeton School of Public and International Affairs.

The “expectation” Mosley referred to is a concept economists call “original sin” to describe sovereign borrowing by developing countries. For example, a country like Zambia — whose external debt has risen 1,000% in the past nine years — might be able to borrow from private capital markets, but it still must address creditors’ concerns about investment risk. One way to assuage investors’ fears is to borrow in foreign currencies. This way, investors don’t have to worry about inflation or currency depreciation. The “original sin” logic claims that, by virtue of their status as developing countries, Zambia and its developing country peers have little choice but to borrow in foreign currencies. This logic has long suggested that international creditors are unwilling to purchase government bonds in domestic currencies.

The research shows that it’s not only a matter of how much governments borrow or from what sources — like private bond markets, bilateral official creditors like the U.S. or China or the World Bank. The terms on which countries borrow plays a significant role in resolving debt. These terms are driven not only by the preferences and demands of investors, but also by the domestic incentives of governments.

“To appreciate the challenges of sovereign debt and sovereign debt restructuring, we must consider the domestic political incentives of debtor governments,” Mosley said. “And, at the international level, we need to focus on the role of credible commitments, transparency, and cooperation — all themes that are central to our study of international relations.”

The paper, “Coming to Terms: The Politics of Sovereign Bond Denomination,” was published as a first view in International Organization.