A $10 million gift will create the Daniel Kahneman and Anne Treisman Center for Behavioral Science and Public Policy at Princeton, enabling the University to strengthen its leading role in this emerging field and improve the development of effective policymaking.

During the past 15 years, the Woodrow Wilson School of Public and International Affairs, home of the new center, has developed an array of research and teaching initiatives in the area of behavioral applications to policy involving faculty members from the departments of psychology and economics, as well as sociology, politics and other disciplines.

The center will build on the research that earned Kahneman, currently a senior scholar in the Wilson School, the Nobel Prize in economic sciences in 2002. The work integrated insights from psychological research into economics, particularly concerning decision making under uncertainty.

In the traditional view, policies are designed for people who make rational decisions based on thorough consideration of the options and on well-informed cost-benefit analyses. In the approach pioneered at Princeton, policies are developed with a focus on what really drives people in decision making — the idiosyncratic and sometimes surprising ways in which they view their choices, perceive the social, economic and political world around them, and decide whether or not, and how, to act. Why do some people spend too much and save too little, choose unhealthy diets that might shorten their lives, or decide not to take advantage of a subsidy that could improve their finances? 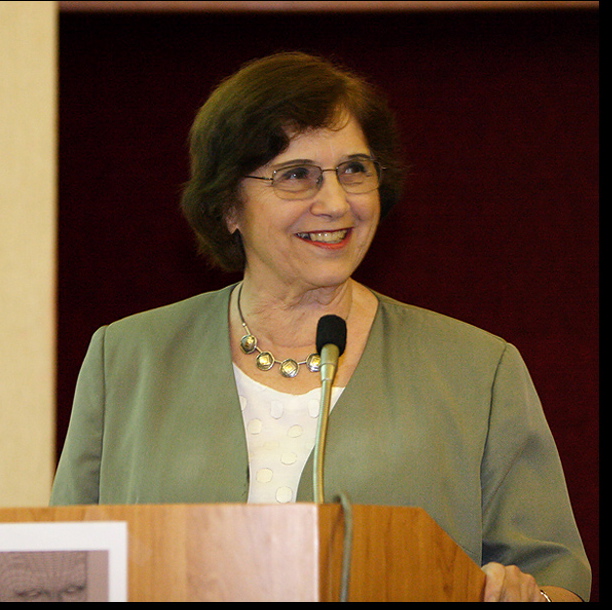 "This generous gift will allow us to deepen and expand our efforts in an extremely promising area of teaching and research," said President Christopher L. Eisgruber. "Princeton's faculty members are applying behavioral science techniques to topics that include law, economics, health care, household finance and dispute resolution. We expect that the research conducted at the center will directly influence local, national and global public policy, identifying new approaches to address social problems and improve lives."

Cecilia Rouse, dean of the Wilson School, said the gift will support graduate and postdoctoral fellowships, and provide flexible funding for short-term visitors, new research projects, lecture series and conferences, and the dissemination of research results. It also will play an important part in connecting Princeton researchers with policymakers.

"We intend to bring together stellar faculty scholars, both within and outside the Princeton campus, with the increasing number of students who want to learn more about and conduct research in this field," said Rouse, who also is the Lawrence and Shirley Katzman and Lewis and Anna Ernst Professor in the Economics of Education. "The center will leverage the combined strengths of our faculty, increase the visibility of their research, and provide new scholarly opportunities for Princeton undergraduates and graduate students."

She noted that the Wilson School is the only major public policy school in the nation that requires graduate students to take "Psychology for Policy," a course that is now a signature component of the program. At the undergraduate level, two of the Wilson School courses with the highest enrollments are a decision-making class and a class on negotiation, both cross-listed with the psychology department and taught by behavioral scientists.

The Princeton faculty in behavioral science regularly are called on to share their expertise with national and international organizations, including the U.S. Department of Health and Human Services, the Department of the Treasury, the Department of Agriculture, the Consumer Financial Protection Bureau, the Federal Reserve Board, the FBI, the CIA, the White House and the World Bank.

Eldar Shafir, the William Stewart Tod Professor of Psychology and Public Affairs, will serve as the center's first director. A Princeton faculty member since 1989, he studies how people make judgments in situations of conflict and uncertainty, focusing in particular on decision making in the context of poverty. He was a member of President Barack Obama's Advisory Council on Financial Capability and is the co-author of the 2013 book "Scarcity: Why Having Too Little Means So Much."

Rouse said the center has the potential to generate new collaborations with outside initiatives like ideas42, a social science research and development lab co-founded by Shafir. The lab seeks behaviorally informed solutions to such problems as energy consumption and health care coverage in the United States, financial access for the poor, lending practices in developing countries, and educational opportunities in low-income communities.

While Kahneman's work inspired that of Shafir and others associated with the new center, it was Treisman's research that first captured the attention of the donor.

"I first learned about Anne Treisman's work in the 1970s, and was deeply impressed with her insights on how attention shapes perception and psycholinguistics," said the donor, who has a longtime personal interest in psychology and advanced degrees in the field as well as a successful career in the financial sector. "Professor Kahneman's groundbreaking work has provided us with a greater understanding of how human behavior influences economics and the financial markets. It raised the recognition of the importance of psychology within the social sciences. I'm thrilled with the opportunity to honor these two outstanding Princeton faculty members, and I look forward to this center's contributions to clarifying issues such as income inequality and clashes between cultures."

Kahneman and Treisman, who are husband and wife, said they are honored that the center has been named for them.

"I find deep satisfaction in the idea of a continuing connection with Princeton through the center," Treisman said. Kahneman added, "I am confident that great things will be accomplished in the center, and personally gratified that Anne and I are joined in its name."

Treisman, who has made major contributions to the understanding of attention and perception in her exploration of how brains build meaningful images from visual information, joined the faculty in 1993 and transferred to emeritus status in 2010. She received the National Medal of Science, the nation's highest scientific honor, in 2013. She also has earned the Warren Medal of the Society of Experimental Psychologists, the Grawemeyer Award in Psychology, the Cognitive Neuroscience Society's George A. Miller Award and the Golden Brain Award from the Minerva Foundation.

A faculty member at Princeton from 1993 until his transfer to emeritus status in 2007, Kahneman has received numerous awards in addition to the Nobel Prize, including the Presidential Medal of Freedom in 2013, the Hilgard Award for Lifetime Contribution to General Psychology and the Warren Medal of the Society of Experimental Psychologists. In 2011, he was named a distinguished fellow of the American Economic Association, and the American Psychological Association recognized him with its Lifetime Contribution Award in 2007.