Double-blind clinical trials for new drugs are considered the "gold standard" of medical research because they're designed to determine the efficacy of a treatment free from doctor and participant bias.

But one effect these trials fail to measure is how a medication’s performance can vary based on patients' lifestyle choices, especially if patients change their habits because they are anticipating treatment, according to a new study published in PLOS ONE.

A recent meta-analysis of six clinical trials, led by researchers from Princeton University, the California Institute of Technology and Cambridge University, shows that people who felt confident that they received the drug changed their behaviors in ways that not only improved their health outcomes but also made the drug itself more effective. They also were less likely to bow out of a clinical trial. 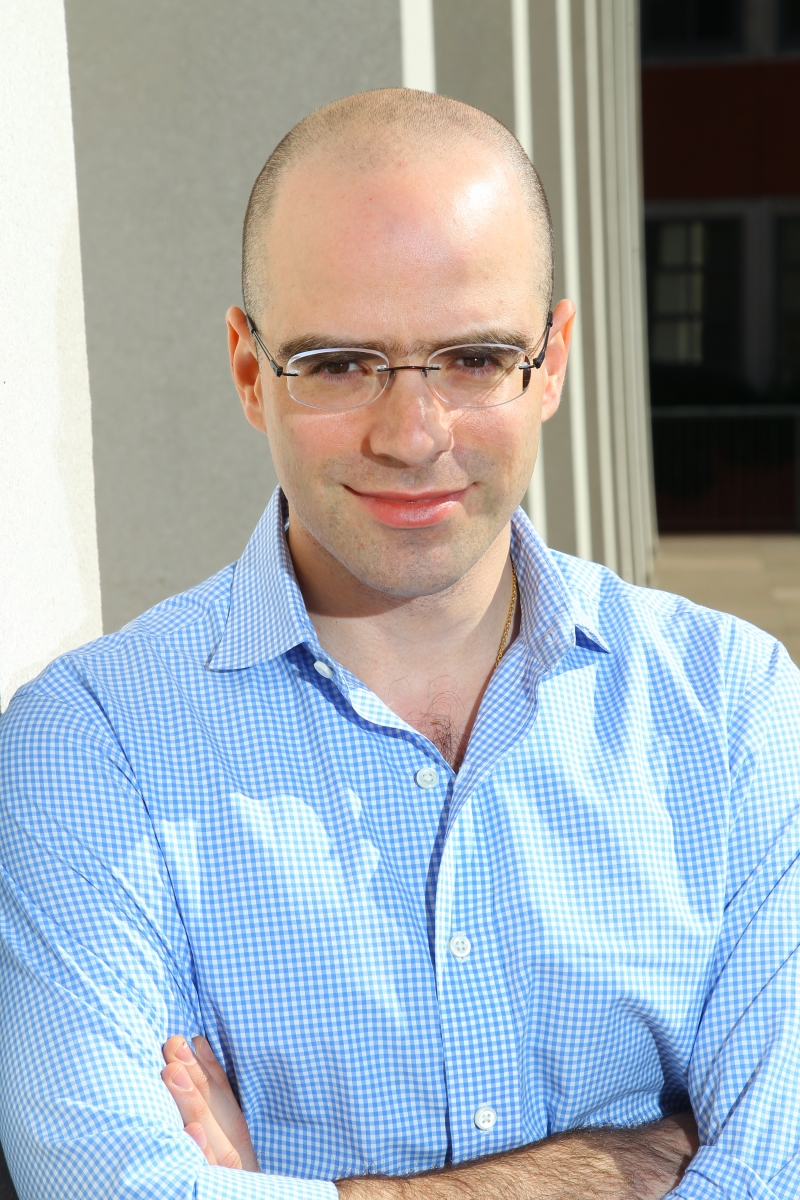 The researchers propose a new trial design – which they call a two-by-two blind trial – that can measure such interactions between behavior and treatment. Unlike current double-blind clinical trials, the new model works by randomizing not only the treatment status of patients but also the probability with which they receive treatment. This helps determine how behavioral changes, such as changes in diet and exercise, influence treatment outcomes.

"Our proposed design has the potential to better evaluate the effectiveness of treatments targeting conditions related to mental health, substance abuse and smoking cessation, in which behavior is known to play an important role," said co-lead author Sylvain Chassang, a professor of economics and public affairs at Princeton's Woodrow Wilson School of Public and International Affairs.

In current double-blind randomized controlled trials (DBRCT), participants are either placed in a treatment group, in which they try out a new drug, or they remain in the control group and keep their current medications. Participants do not know which group they are in, but before the trial begins, all participants are told the odds of their being placed in either the treatment or control group (a 50/50 percent chance in most cases).

But not all patients behave the same during a trial, and behavior might affect the overall effectiveness of a particular drug. This is what led Chassang and his collaborators – Erik Snowberg from Caltech, Ben Seymour from Cambridge University and Caley Bowles from Harvard University – to study whether the likelihood of receiving a new treatment changes the overall effectiveness of a drug.

"Most medical research just wants to know whether a drug will work. We wanted to go a step further and design new trials that would take into account the way people behave. We naturally turned to the mathematical tools of social science to do this," Snowberg said.

To test their hypothesis that treatment and behavior interact, the researchers conducted a meta-analysis of data from six clinical trials involving two antidepressants, paroxetine and tricyclic imipramine. By changing the variation in the likelihood of treatment across trials, they were able to determine how much of the overall effect is attributable to behavior change alone (also known as a "placebo effect"), the treatment alone and the interaction between the treatment and behavior.

They then wanted to evaluate how behavior affected treatment outcomes. In the case of paroxetine, they found that the effectiveness of treatment increased with the likelihood of being treated. This change, the researchers argue, can be interpreted as an interaction effect between drugs and changes in behavior. While specific patient behaviors were not directly observable, the analysis shows that participants who feel confident about receiving treatment change their behavior in a way that makes the drug more effective.

"Here is one way to make sense of this data,” Chassang said. "Imagine that an antidepressant that works by reducing social anxiety and only delivers results if participants are more socially active. If participants who are more optimistic about receiving treatment are also more likely to attend parties and gatherings, then the effectiveness of the drug will vary with likelihood of treatment.”

"Normally what you get when you run a standard blind trial is some sort of mishmash of the treatment effect and the treatment-behavior interaction effect. But knowing the full interaction effect is important. Our work indicates that clinical trials underestimate the efficacy of a drug whenever there are complementarities between drugs and changes in behavior," Snowberg said. "It may be the case that the 50 percent probability isn't high enough for people to change any of their behaviors, especially if it's a really uncertain new treatment. Then it's just going to look like that drug doesn't work, and that isn't the case."

"The idea that experiments should take into account how behavior affects the effectiveness of treatments has applications in a number of fields,” Chassang said. "This includes agriculture, public health and education. This model is really applicable in any experiment in which participant motivation is an important determinant of outcomes."

This study was supported by the National Science Foundation (grant no. SES-1156154). The paper, "Accounting for Behavior in Treatment Effects: New Applications for Blind Trials," was published June 10 in PLOS ONE.