How to Curb Emissions? Put a Price on Carbon

Literally putting a price on carbon pollution and other greenhouse gasses is the best approach for nurturing the rapid growth of renewable energy and reducing emissions.

While prospects for a comprehensive carbon price are dim, especially in the U.S., many other policy approaches can spur the renewables revolution, according to a new policy article published in Nature.

The current price of carbon – which is below zero, once fossil-fuel subsidies are taken into account – is far too low given the hidden environmental, health and societal costs of burning coal and oil. 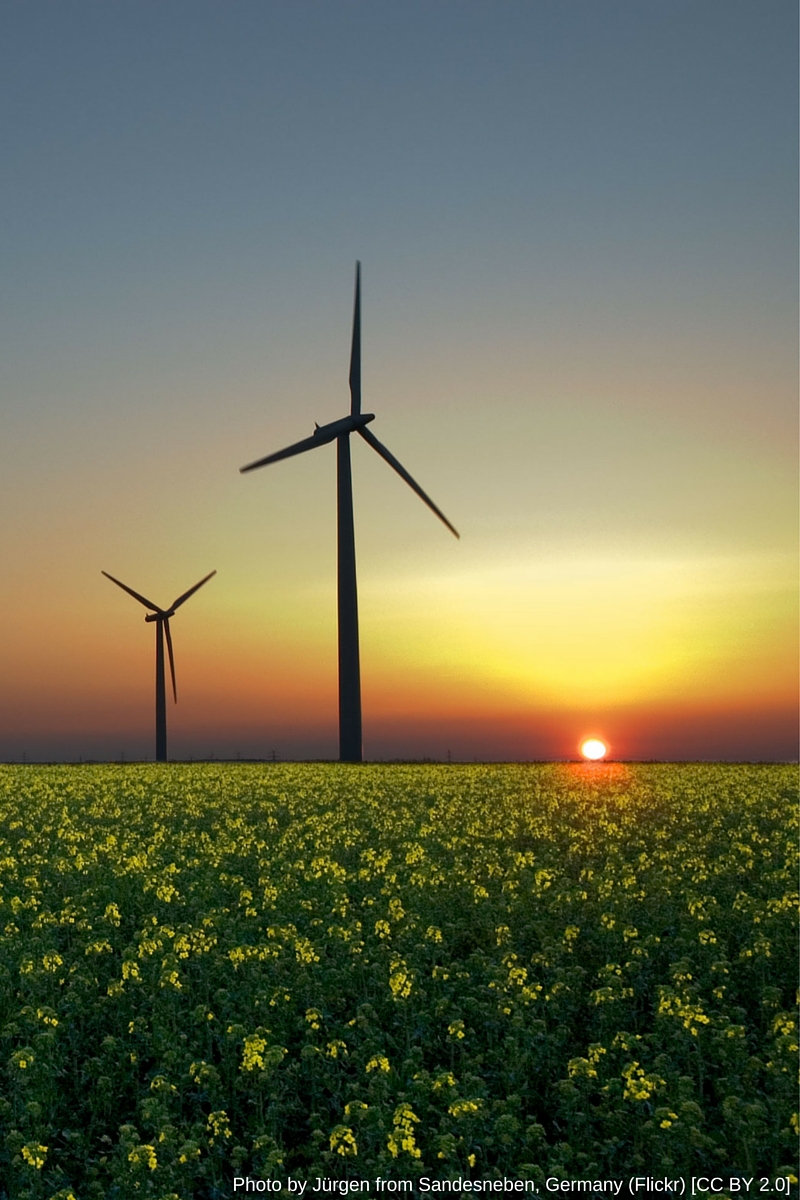 The article, whose lead author is Gernot Wagner, senior economist at the Environmental Defense Fund, urges modernizing and opening up access to power grids for renewable sources like solar and wind energy (similar to the access fossil fuel sources enjoy), and subsidizing key technologies, particularly for energy storage. Additionally, investments must be made that support research and development related to low-carbon energy technologies.

"The current inadequacy of carbon pricing stems from a catch-22," the authors write. "Policymakers are more likely to price carbon appropriately if it is cheaper to move onto a low-carbon path. But reducing the cost of renewable energies requires investment, and thus a carbon price."

While some obstacles regarding low-carbon energy are technological, many are policy-driven, the authors write. Current policies were set with the fossil-fuel industry in mind, but the same principle could apply with the emerging renewable energy technologies as well.

The authors point toward Germany and China as examples. Germany's Renewable Energy Sources Act guaranteed 20 years of grid access and fixed prices for solar- and wind-power producers. Meanwhile, in China, climate, energy and industrial policies have boosted the manufacturing scale of renewable technologies.

But despite these efforts, many countries still use coal and natural gas as their main source of electricity. Likewise, many forms of bioenergy actually increase net emissions rather than reduce them.

To this end, the authors suggest the following for policymakers and governments:

"Ambitious renewables policies should be followed by strengthened climate policies," the authors conclude. "These are the sorts of pieces that need to come together to deepen solar and wind penetration levels and achieve the 'holy grail' of climate policy: an effective carbon price."

The article, "Push renewables to spur carbon pricing," was published in the Sept. 3, 2015, issue of Nature.