How Income Fraud Made the Housing Bubble Worse

Instead, these two areas exemplified a broader pattern of rampant mortgage fraud that was seen in areas across the United States that had historically low credit scores and incomes coupled with high rates of poverty and unemployment, according to a report from Princeton University’s Woodrow Wilson School of Public and International Affairs and at the University of Chicago.

The researchers reveal that, in low-income zip codes, IRS-reported incomes and earnings reported on mortgages in fact differed wildly from 2002 to 2005. The researchers place the blame for falsified earnings listed on mortgage applications — which the researchers call "buyer income overstatement" — on brokers producing mortgages intended to be sold as securities. They found that this type of mortgage fraud spiked in low-income zip codes from 2002 to 2005, and originated from private-label issuers, not government-sponsored enterprises. 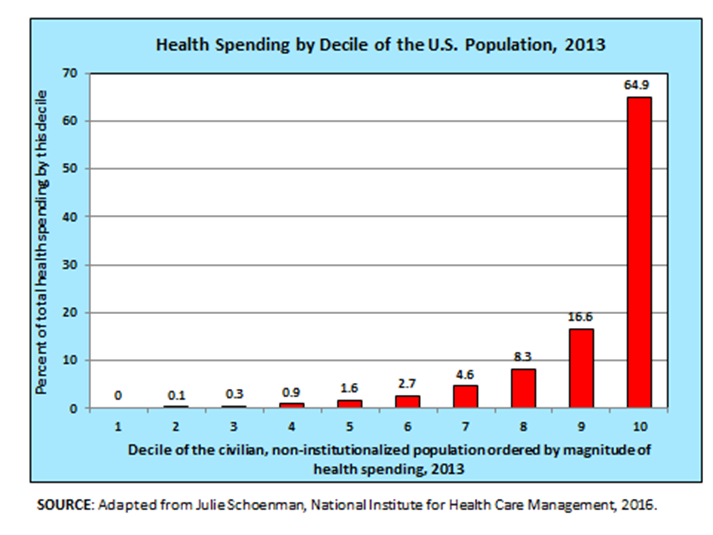 The research shows that fraud — not economic prosperity — was the reason people in low-income areas received a greater number of mortgages in the early 2000s, said paper coauthor Atif Mian, the Theodore A. Wells '29 Professor of Economics and Public Affairs and director of the Julis-Rabinowitz Center for Public Policy and Finance. At the time, credulous media and officials chalked up spikes in home purchases and approved mortgages in impoverished areas to gentrification, he said.

“It is already well known that mortgage fraud exploded in zip codes with low incomes, low credit scores and high poverty rates,” Mian said. “But our new paper shows that these areas did not see any economic growth in the years following the housing boom. In fact, they did significantly worse both economically and financially.”

The new working paper, published by the National Bureau of Economic Research, builds upon earlier research that showed how subprime zip codes were seeing high-income individuals buying homes in traditionally poor, low-credit-score neighborhoods. This type of gentrification could explain the difference between IRS-reported income and incomes reported on mortgage applications. But Mian and coauthor Amir Sufi, professor of finance at the University of Chicago, find otherwise.

Comparing their own data with independent studies of mortgage fraud, the researchers find these zip codes were significantly more likely to be fraudulently reported as being for an owner-occupied property or had deliberately omitted information on second liens. The 18 zip codes most plagued by mortgage fraud as listed by Interthinx, a subsidiary of First American Financial Corporation, reported income on mortgage applications in these regions was 90 percent higher than average IRS income.

Looking at individual level data on credit scores, the researchers also find that people moving into these zip codes do not have better credit scores than residents already living there, again ruling out gentrification. And the news gets worse; default rates in these zip codes skyrocketed from 2005 to 2007. Even in the years that followed that, these regions continued to suffer, seeing negative income and financial outcomes.

"These areas were actually getting poorer in both real and relative terms, while mortgage credit was expanding rapidly,” said Mian. “Recall, these zip codes already had higher poverty and unemployment rates in 2000 and they increased further through 2010. These patterns are inconsistent with gentrification."

While the new paper reveals some keen insights regarding the housing bubble, Atif and Sufi said more research needs to be done to understand exactly how this type of fraud was committed.

“I think one of the most interesting questions raised by our analysis is: why did mortgage fraud explode from 2002 to 2005? One potential answer is that the outward shift in mortgage credit supply itself was responsible for higher fraud. Press reports show that fraudulent overstatement was perpetrated by brokers originating mortgages designed to be sold into the non-agency securitization market. We look forward to more research addressing this question.”

The paper, “Fraudulent Income Overstatement on Mortgage Applications During the Credit Expansion of 2002 to 2005,” was published February 2015 in NBER.