How We Measure Biodiversity Can Have Profound Impacts on Land-Use

The world’s human population is expanding, which means even more agricultural land will be needed to provide food for this growing population. However, choosing which areas to convert is difficult and depends on agricultural and environmental priorities, which can vary widely.

A study led by Princeton University illustrates this challenge by using several different approaches to solve the same puzzle: Given a target amount of food, where should new croplands be put to minimize environmental or biodiversity impacts? 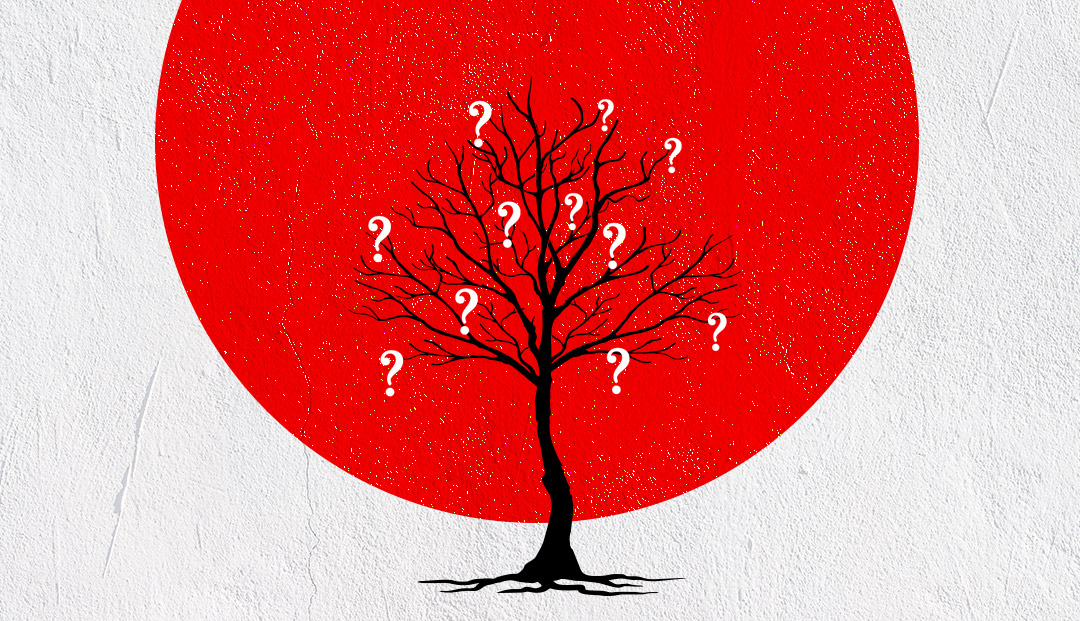 The researchers used the country of Zambia as a case study given that it currently harbors a significant amount of biodiversity but will likely see significant agricultural expansion. They looked at common ways of measuring biodiversity, like counting up the species present in the region, as well as factoring in the relative rarity of those species in that geographic region.

Depending on which factor they put into a model for optimizing land use, very different areas of land were suggested for agricultural development. In fact, the overlap between the recommended regions was less than 4%.

The findings, published in the journal Ecological Applications, indicate an urgent need for consensus: When such small differences can result in almost completely different results, contradictory models may become a roadblock to policymakers rather than a roadmap.

Conservation biologists should strive for more consistent methods for prioritizing biodiversity conservation, the researchers said, and must be more transparent in how they make and justify these decisions.

“The sheer scale of agriculture today means that we need to be strategic about where we decide to produce food into the future,” said lead author Christopher Crawford, Ph.D. candidate in the Science, Technology, and Environmental Policy (STEP) Program in Princeton’s School of Public and International Affairs (SPIA). “Our paper puts the stakes for the natural world into greater context, showing that what you prioritize and how you measure it can have significant consequences on biodiversity.”