Life Expectancy Falling for Adults Without a Bachelor’s Degree

Life expectancy in the United States dropped in 2020 due to COVID-19, but, for American adults without a college degree, an increase in mortality occurred years earlier, according to a new study authored by Anne Case and Sir Angus Deaton of Princeton University.

Case and Deaton studied overall mortality in the United States by calculating, annually from 1990 to 2018, the number of years a 25-year-old could expect to live before their 75th birthday. They assumed mortality rates at each age remained constant at that individual year’s level.

The 25-to-75 age range coincides with the increasing incidence of “deaths of despair” in the United States from drugs, suicide, and alcoholic liver disease, as well as a slowing in the decline of mortality from cardiovascular disease. From 1990 to 2010, Americans with and without a bachelor’s degree showed a pattern of almost continuous progress in this measure of adult life expectancy, but with a widening gap, Case and Deaton found. Then, after 2010, there was a drop for those without a degree.

Yet, while the gap in the United States widened based on whether people had a four-year college degree, it narrowed based on race. By 2018, Black Americans with a bachelor’s degree were much closer to whites with a degree in terms of life expectancy than to Black Americans without a degree, a sharp contrast to the early 1990s.

The results illustrate the increasing influence of educational attainment on a person’s health and economic security in the United States, said Case, the Alexander Stewart 1886 Professor of Economics and Public Affairs, Emeritus, at the Princeton School of Public and International Affairs.

“America is the richest large country in the world, with frontier medical technology, yet we still see large declines for Americans without a four-year degree, even prior to the arrival of COVID-19,” Case said. “Without a four-year college diploma, it is increasingly difficult to build a meaningful and successful life in the United States. Given that today, two-thirds of adults in America do not have a four-year college degree, this is a significant finding.”

First, Case and Deaton constructed a time series with a summary of each year’s mortality rates in adulthood from ages 25 to 75. Like life expectancy at birth, this is what’s known as a “period measure,” or a summary of mortality rates between ages 25 and 75 in a given year. They excluded Americans over 75, as they’ve done relatively well in the past three decades.

They used death certificates in the National Vital Statistical System (NVSS), which includes records of 48.9 million deaths of people aged 25 to 84 between 1990 and 2018. The data indicate age, sex, race, ethnicity, education, and year of death. To calculate mortality rates, they drew on population data from the American Community Survey and the Current Population Surveys, making adjustments to their methodology for missing or incomplete data.

In addition to deaths of despair, contributing factors also include obesity, smoking, and cardiovascular disease, the researchers said. Wage declines and a dearth of jobs may also play a role.

“Good jobs have become increasingly rare for workers without a college diploma, many of whom have lost their jobs to globalization and automation, and for whom the cost of employer-provided health care has increasingly priced them out of the high-quality labor market,” said Deaton, Nobel Laureate and the Dwight D. Eisenhower Professor of International Affairs, Emeritus, at Princeton. “This has all contributed to this decline in adult life expectancy.”

The findings have a few limitations. The death certificates did not contain information on place of birth, so Case and Deaton could not discern the mortality risk for immigrants compared to native-born Americans.

Their data also end in 2018, well before COVID-19 hit. While understanding the COVID-19 pandemic’s influence is years away, the researchers predict the education divide to widen even further, given that those without a degree are more likely to be at risk through their jobs, while those with degrees may work remotely and safely.

The paper, “Life expectancy in adulthood is falling for those without a BA degree but, as educational gaps have widened, racial gaps have narrowed,” was published in PNAS. The study was supported by the National Institute on Aging with support through a grant to the National Bureau of Economic Research (award no. R01AG053396). 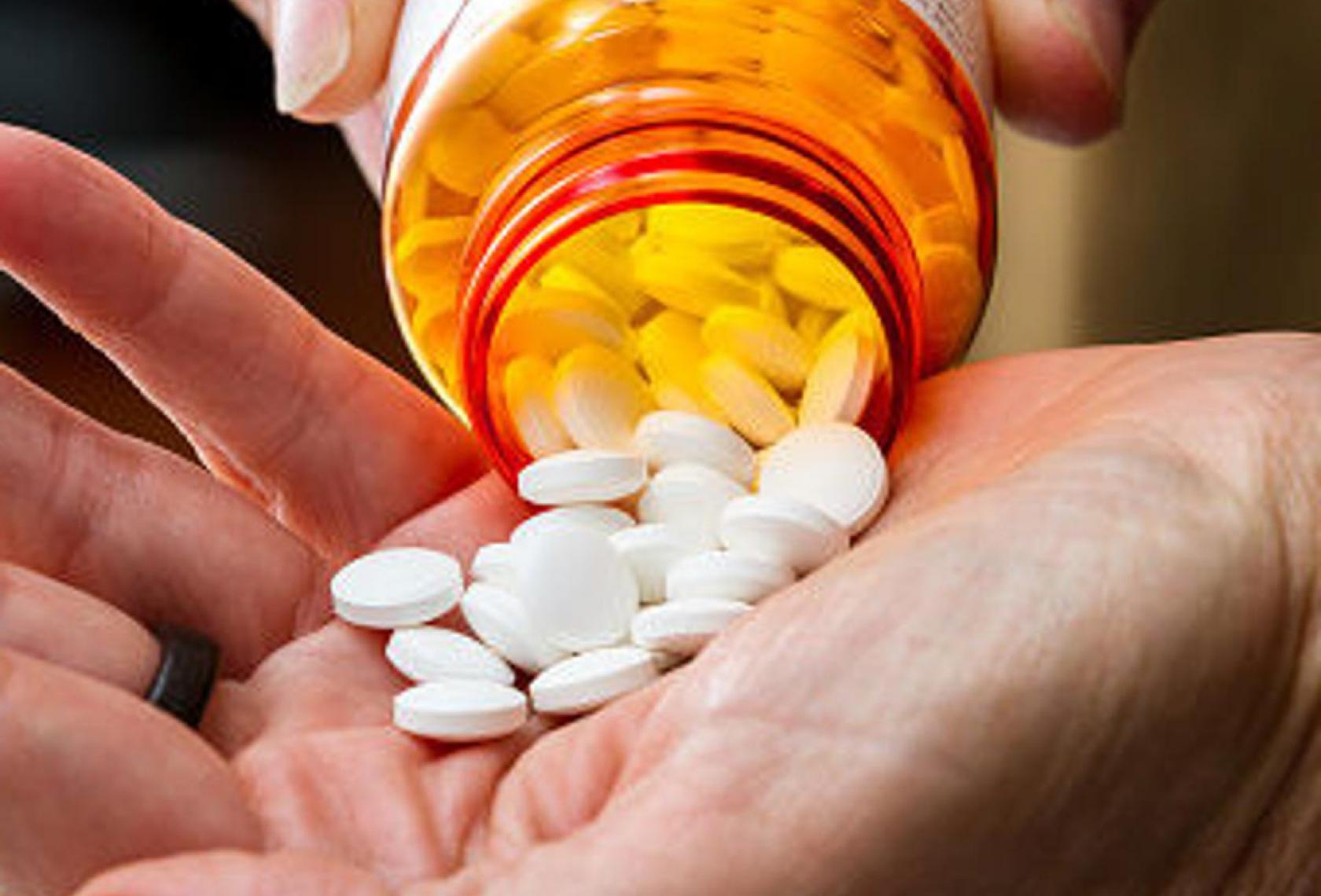 Anne Case and Sir Angus Deaton, known for first sounding the alarm about deaths of despair, explain the overwhelming surge in these deaths and shed light on the social and economic forces that are making life harder for the working class.
Learn more