The Next Four Years: The Economy

The outcome of this year's presidential election remains unknown. But there's no doubt the next U.S. president will face a wide range of challenges over the next four years. What are the most pressing issues facing the nation, and how can the new president tackle them?

Over the next eight weeks, Princeton Unviersity faculty experts will address these questions in a Q&A series titled “The Next Four Years.” Among the topics: the economy, climate change, health care, foreign policy, Middle East relations, gun violence, race and cybersecurity.

Each week, faculty experts will discuss what issues the next president will face in his or her first 100 days and over the four-year term. This week, Princeton’s Alan Krueger and Cecilia Rouse discuss the economy. Both Krueger and Rouse are economists who have served in the White House.

Krueger is the Bendheim Professor of Economics and Public Affairs at Princeton’s Woodrow Wilson School of Public and International Affairs. His primary research and teaching interests are in the general areas of labor economics, education, industrial relations, economics of terrorism and social insurance. He served as chairman of President Barack Obama’s Council of Economic Advisers from 2011 to 2013.

Rouse is dean of the Wilson School and the Lawrence and Shirley Katzman and Lewis and Anna Ernst Professor in the Economics of Education. Her primary research interests are in labor economics with a focus on the economics of education. Rouse served in the White House at the National Economic Council from 1998 to 1999. She also served as a member of the President’s Council of Economic Advisers from 2009 to 2011. 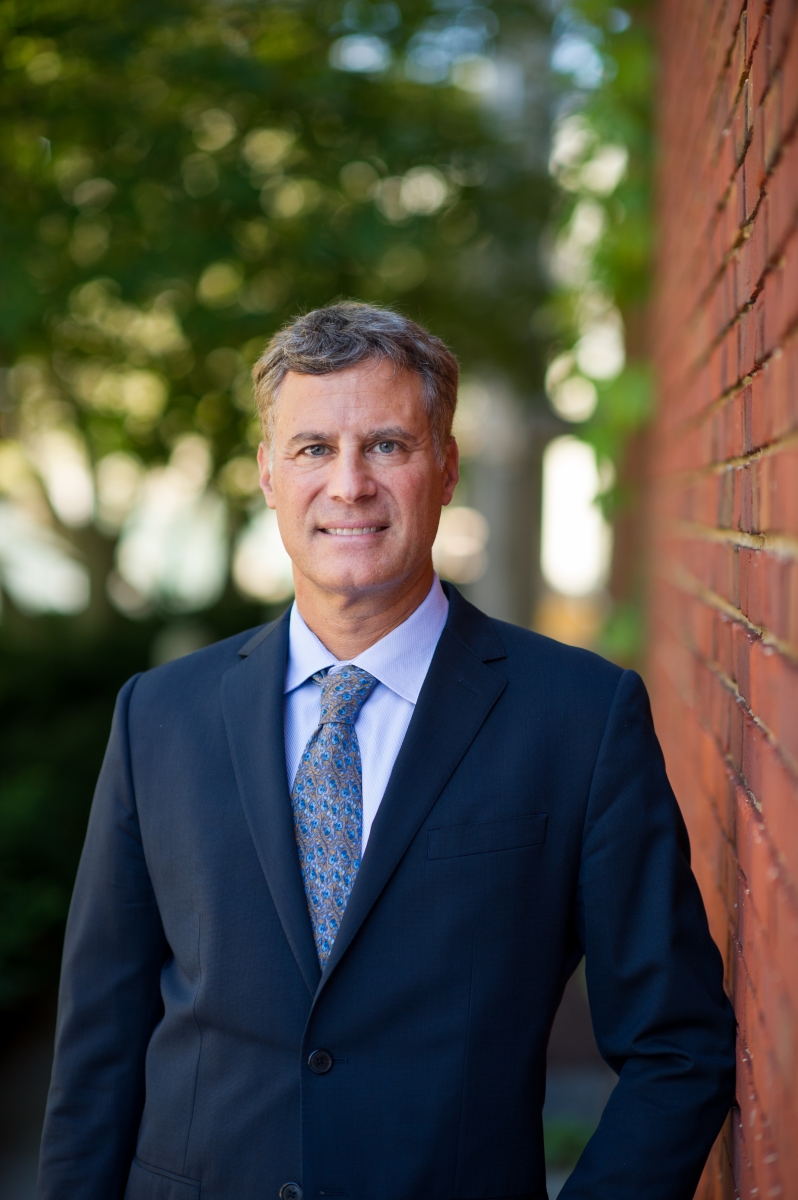 Q. What economic issues will the next president face in the first 100 days?

Krueger: The next president will confront the immediate issue of how to sustain and strengthen the economic recovery that began in 2009, and how to ensure that more Americans benefit from economic growth. Long-term unemployment remains high, and providing opportunities for the long-term unemployed and other workers who have been left behind in recent years remains a high priority.

Rouse: While the economy has strengthened considerably since the Great Recession, the rate of economic growth remains on the low side. Further, continued growth could potentially be threatened from external forces, such as weakness in the economies of other countries. As such, a key issue for the next president in the first 100 days (and longer term) will be continuing efforts to improve economic growth.

Q. What economic issues will the next president face of the course of his or her term? 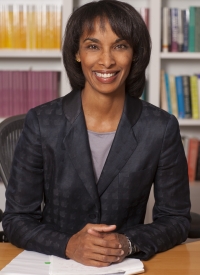 Krueger: There are many economic issues that will arise in the course of the next president’s term, some of which can be anticipated and some which cannot.

The exponential growth of the "gig economy" — which includes Uber drivers, Taskrabbit workers and so on — is raising important economic policy questions. For example, should workers in the gig economy be classified as traditional employees or independent contractors? If they are classified as independent contractors, as is typically the case today, which parts of the social compact and labor protections should be extended to them?

An important unresolved issue from the financial crisis that remains to be addressed involves the government-sponsored enterprises Fannie Mae and Freddie Mac. These behemoth institutions, which are critical to the functioning of the mortgage market, were placed under government conservatorship in 2008, and they remain wards of the state. Everyone agrees that Fannie Mae and Freddie Mac cannot return to their old models, which privatized their gains and socialized their losses, but a consensus has not yet emerged as to what role government should play in the mortgage market. This will undoubtedly pose one of the most important economic policy challenges for the next president, Congress and economic policymakers.

Other issues are harder to predict. For example, a sovereign-debt or financial crisis could arise somewhere in the Eurozone or in Japan, or in some other part of the world that has consequences for the U.S. economy. In my view, selecting a president with the temperament, experience and background to deal with unforeseen economic crises that could arise in remote parts of the world should be a major priority of voters.

Rouse: The next president will need to focus on economic growth over the course of his or her term. Another major challenge the next president will face is the growing inequality in the United States. For decades, economists promoted overall economic growth with the belief that a rising tide lifts all boats — that is, that the fruits and gains from economic growth would be shared by all. This view is perhaps not surprising since between about 1910 and 1950 wage inequality actually narrowed and then remained relatively stable until about 1980. It is pretty clear, however, that today all boats are not rising together. The past 35 years have seen tremendous economic growth but also an incredible rise in income and wealth inequality. From 1973 to 2005, the top one-fifth of real family income increased by about 1.6 percent annually while the bottom fifth of families experienced almost no gains. In 1978, the top 0.1 percent of families held 7 percent of all wealth while they held three times that (22 percent) in 2012. Many of the key issues in the current presidential election — from immigration to international trade — likely reflect this current reality more clearly than the data.

And yet, solutions to this growing inequality are not easy. The next president will need to develop a creative and effective multi-pronged approach that includes, among many other strategies, finding ways to improve the quality of low-wage jobs; reforming our criminal justice system so that it adequately and fairly punishes those who commit crimes and also allows them to reintegrate into society once released; ensuring an adequate safety net for the poorest children and families; and improving our educational system from pre-kindergarten through adulthood.

Krueger: Much of my research since returning to Princeton University from working in the Obama administration has focused on the question of long-term unemployment, such questions as: Who becomes long-term unemployed, and how can we help them return to gainful employment? My work also has focused on the evolving nature of work, especially the growth in freelance workers, contract workers and on-demand workers and the appropriate role of public policy for workers in the sharing economy.

Rouse: In my own work I have focused on ways to improve our educational system so that it can best prepare young people for success, including in the labor market. As such, I have studied the effectiveness of school reform models such as incorporating technology into the classroom and school vouchers, the impact of community colleges on student outcomes, and the effectiveness of different financial aid models in improving the educational attainment of students. I am currently evaluating programs to help preschool children who are English-language learners to be prepared for kindergarten.