In the grasslands of Nepal’s Chitwan Valley, local farmers rely on the production of rice and other grains to generate household income. But their livelihoods are under threat, as Nepal is experiencing the effects of climate change at a much faster rate than the global average.

As these effects worsen, it’s unclear what smallholder farmers in Nepal and other South Asian countries will do. They may choose to migrate or, due to a lack of resources, may be forced to live in seemingly inhospitable regions.

A project led by Princeton University researchers investigated how different climate scenarios and policy interventions could impact these smallholder farmers, or farmers who maintain less than 5 acres of land. Today, over 500 million households fall into this category.

They found that without any policy interventions, crop yields will suffer, and farmers will lose about a quarter of their incomes on average by 2050 due to the effects of climate change. This is likely to prevent some farming households from being able to engage in labor migration, which is a crucial economic tool for many households in the region. Ultimately, these impacts will cause more households to fall into poverty and increase economic inequality.

Policy interventions can help, though. Providing farmers with financial tools like cash transfers and access to insurance would help them withstand the effects of climate change, giving them the ability to migrate or produce more cash crops. In turn, this could improve community income and reduce inequality, the researchers argue in the latest issue of Nature Climate Change.

“People often talk about migration like it’s a bad thing, but it actually depends on what kind of migration you’re talking about,” said lead author Nicolas Choquette-Levy, a graduate student in the Princeton School of Public and International Affairs. “If it’s after a disaster, then that’s an incredibly tough situation to overcome. But in a lot of cases, like Nepal, it’s common for households to send a family member to work in a different city or country as a way to diversify their sources of income. Doing so means households can still meet their basic needs without being totally reliant on farming crops that are vulnerable to droughts, high temperatures, and other climate effects. In fact, over a quarter of the entire country’s gross domestic product comes from migration remittances, or money that is sent back to the country from Nepalis who have migrated abroad.”

Many studies examine the interplay between climate change and migration, though the novelty with this study is in the approach, Choquette-Levy said. He and his co-authors employed what researchers call an “agent-based model” that can simulate how individual decision making and interactions between households, such as sharing information on economic opportunities, would be affected by different policies and environmental conditions. The model allowed the researchers to look at multiple livelihood outcomes, policy approaches, and climatic effects relevant to smallholder farms in South Asia.

“The goal was to assess the gaps in previous methodology by answering three questions: How will climate change impact smallholder farmers? What decisions will they make because of this? And how might policy interventions change this?” Choquette-Levy said.

Choquette-Levy conducted the study with Matthias Wildemeersch of the International Institute for Applied Systems Analysis, as well as Princeton co-authors Michael Oppenheimer, the Albert G. Milbank Professor of Geosciences and International Affairs and the High Meadows Environmental Institute, and Simon Levin, the James S. McDonnell Distinguished University Professor in Ecology and Evolutionary Biology.

Instead of reacting without forethought after climate impacts have accelerated, governments should pay attention to this issue now. Livelihoods are at stake for smallholder farmers worldwide. Progressive, robust policy interventions can help these communities improve their situations even as the world struggles to adapt to a changing climate.”

The research team chose South Asia because it is particularly threatened by climate change, meaning that farmers and policymakers will need to make challenging decisions in the coming decades. The team used real-world social, economic, and climate data from Nepal’s Chitwan Valley to develop a case study and compared their results with recent trends in farmers’ livelihood decisions in the region to test its validity.

Their model assumes that the global temperature will increase to 1.5 degrees Celsius over preindustrial levels by 2050 — the threshold after which scientists project severe effects of climate change. Under this scenario, they found that South Asian farmers will see a 28% drop in household income compared to a more static climate.

The reductions will largely be the result of increased droughts and lost crops. Climatic stress will also limit farmers’ ability to travel for work, preventing them from generating more income. In turn, there will likely be increased inequality overall.

When adding policy interventions to the model, the picture becomes a little less gloomy. Cash transfers to farmers, even in small amounts, can improve household incomes and reduce inequality, the researchers found. But they may not be enough for some households to prosper, especially if migration or growing cash crops seems too risky.

Two other options include index insurance — which pays out benefits for a loss of investments — and remittance banks, which smooth out the uncertainty in migrant incomes by pooling together the remittances that they send back to the farming community. Both could motivate farmers to diversify their livelihoods but may not entirely solve the problem.

A package of all these policies, the researchers said, might be the best way to increase community income and reduce inequality beyond the ability of any single policy approach by itself.

“Such a package would combine the strengths of a cash transfer, which eases the financial constraints that climate change will impose on farmers, with those of insurance and a remittance bank, which reduce the risk to farmers of trying alternative livelihoods to balance their incomes. If implemented together, these policies would give farmers the most options in determining how to respond to climate change,” Wildemeersch said.

“Instead of reacting without forethought after climate impacts have accelerated, governments should pay attention to this issue now,” Oppenheimer said. “Livelihoods are at stake for smallholder farmers worldwide. Progressive, robust policy interventions can help these communities improve their situations even as the world struggles to adapt to a changing climate.”

While the model focused on South Asia, it could be employed by other researchers and policymakers to investigate other regions, different crop choices, and other patterns of migration under various climate scenarios.

The co-authors do note limitations of the study, including additional influences on smallholder farmers’ decision making, such as changing border policies in migrant destination countries. The study also doesn’t take the effects of natural disasters on migration into account. They also assume a static population, as well as constant technological and economic conditions.

The authors acknowledge financial and organizational support from the Center for Policy Research on Energy and the Environment at Princeton University and the Young Scientists Summer Program at the International Institute for Applied Systems Analysis. The work was also supported by the National Academy of Sciences and the Social Sciences and Humanities Research Council of Canada (grant no. 752-2020-841-077)

The paper, “Risk Transfer Policies and Climate-induced Immobility Among Smallholder Farmers,” was published in Nature Climate Change on Nov. 22. 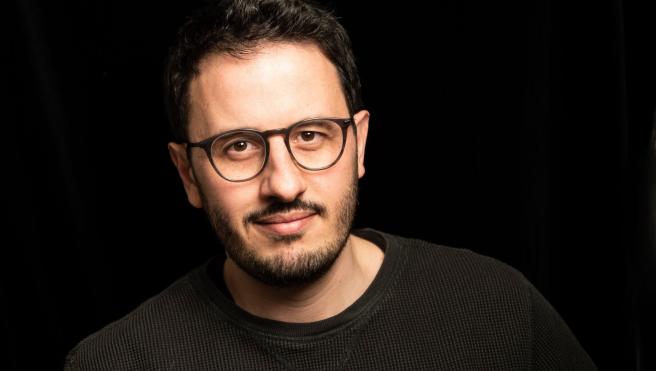 Philippe Nominated For 2021 ‘Arms Control Person of the Year’
Sébastien Philippe, associate research scholar in the Program on Science and Global Security (SGS) at the Princeton School of Public and… 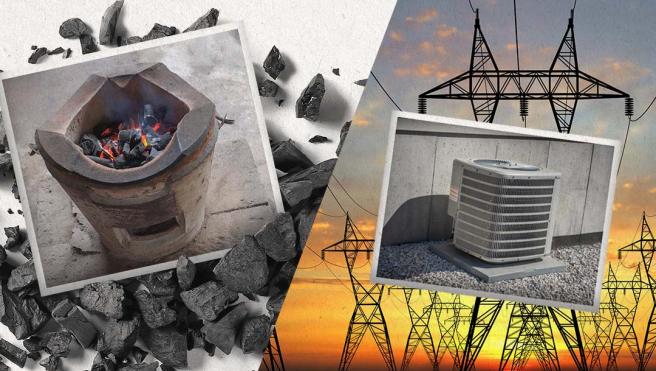 As China Converts to Clean Energy, Households Should Consider Using Heat Pumps to Maximize Climate, Air Quality, Economic, and Health Benefits
Many of China’s households still rely on small coal stoves for heat, which causes air pollution that damages health. To address these… 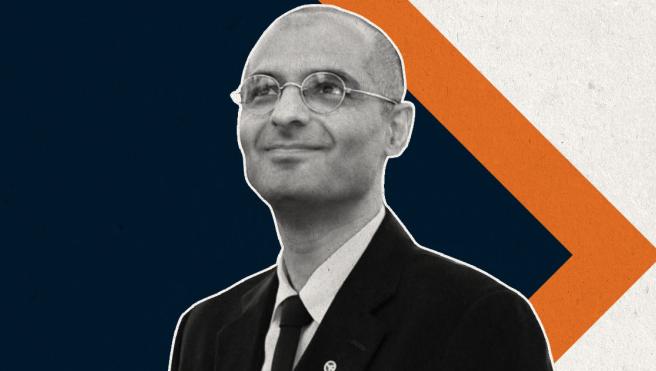 Zia Mian Appointed to UN Secretary-General’s Advisory Board on Disarmament Matters
Zia Mian, a physicist and co-director of Princeton University’s Program on Science and Global Security (SGS), has been appointed to the U…