Princeton-Fung Global Forum in Berlin to Focus on Cybersecurity

The event, “Society 3.0+: Can Liberty Survive the Digital Age?,” will be held March 20-21, 2017, in Berlin and will explore how different countries and sectors approach the balance between risks, benefits and fundamental rights when it comes to cybersecurity and digital communications.

Topics will include privacy and human rights versus security protection; vulnerabilities versus efficiencies posed by the Internet of Things; communication silos versus unfiltered information; information access versus blockage; and a vision for a global cooperation plan.

“Digital technology today shapes the lives we lead and the threats that confront us,” said Princeton President Christopher L. Eisgruber. “This landmark conference will bring together leading experts from multiple sectors and countries to discuss issues critical to 21st-century society.”

The forum, which will be held at the Berlin Congress Center, is being organized by Princeton’s Woodrow Wilson School of Public and International Affairs in coordination with partners across campus including the Center for Information Technology Policy, the Office of Development and the Office of Communications. Registration, which is required, is now open to the public.

The Princeton-Fung Global Forum was established in 2012 as part of a $10-million gift from William Fung, a 1970 Princeton graduate and former University trustee who is group chairman of the Hong Kong-based company Li & Fung. 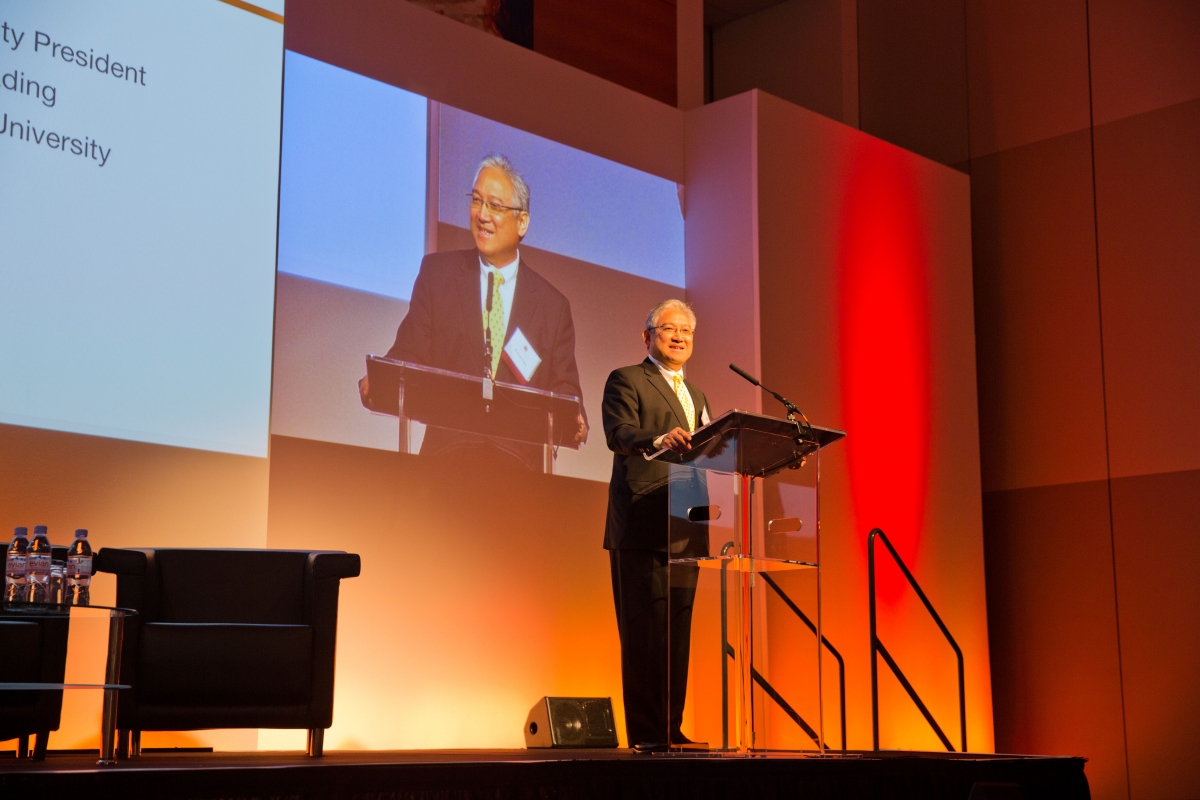 This year’s conference will include keynote addresses by:

The conference will begin with an introduction titled “How Did We Get Here? Past, Present and Future of the Internet.” Panel topics will include “The ‘World’ Wide Web,” “New Platforms for Control,” “The Internet of Things,” “Communication Silos and Information Overload,” “Access (Denied) to Information” and “Regulating Web 3.0+.” The conference will conclude with a keynote address titled “Who Owns the Internet? Who Has Final Say Over the World Wide Web and Digital Technology?”

Along with Eisgruber, Princeton University speakers on the program include: