American children, no matter where they live or what school they attend, deserve to be guaranteed a quality education, much as we guarantee a safety net for seniors, argued Professor Marta Tienda of Princeton University’s Woodrow Wilson School of Public and International Affairs. Without a federal guarantee to restore the “educational social contract,” she wrote, the United States will never close educational achievement gaps or restore its schools to their former international preeminence.

Writing in the August/September 2017 issue of Educational Researcher, Tienda recounted two trends in recent decades that are familiar to those who follow education policy. The first is the stubborn persistence of achievement gaps by income and by race/ethnicity. The second is the U.S. educational system’s fall from worldwide leadership to a decidedly mediocre place among developed nations, as measured both by K–12 achievement scores and college attainment.

Reformers seeking to reverse these trends have focused on a combination of setting academic standards (such as the Common Core mathematics and English language arts standards developed by US states) and using high-stakes testing to make schools and teachers accountable for their students’ progress. By themselves, Tienda wrote, these methods are bound to fail because they ignore the education funding disparities both within and between states that stem from the country’s lack of a right to a quality education and its deeply ingrained tradition of local control. 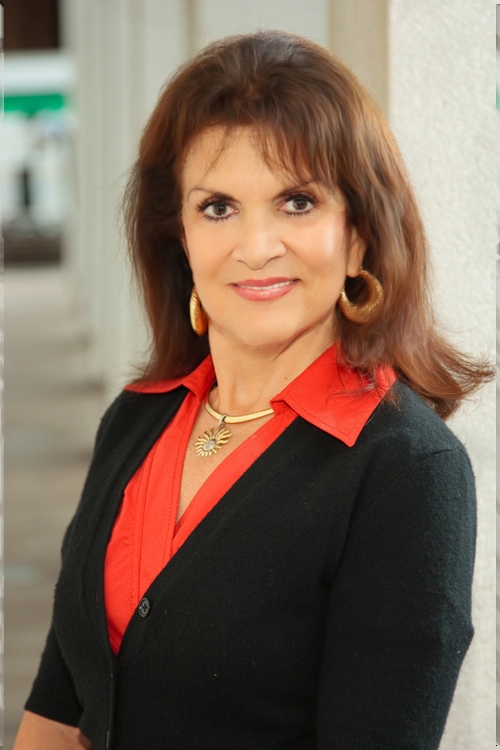 “Notwithstanding popular assertions that an educated citizenry is the backbone of democracy, today millions of U.S. children are denied equal opportunities to learn and to obtain an adequate education,” Tienda wrote. “In large measure, this is because the U.S. system of local control limits the hands of federal policy makers to guarantee an adequate, much less an excellent education.”

In the nineteenth century, decentralization helped to strengthen the educational social contract, leading citizens to accept local taxation to fund schools and encouraging experimentation with teaching and curricula. But it also entrenched resistance to a federal role in education — a legacy that persists today in the relative weakness of the Department of Education, compared to other Cabinet departments, Tienda said.

Local control has had other downsides, Tienda argued. In particular, spending on education varies widely from state to state. Historically, for example, states in the Deep South have spent much less per student than most other states. Although education funding disparities among states lessened by the mid-20th century, they began to grow again in the 1990s as some states slashed education funding to balance their budgets while others did not. The Great Recession only exacerbated state-by-state disparities.

Disparities among states exist side by side with a growing tolerance for educational inequality within states, Tienda wrote. Court rulings during the post-Civil Rights era dismantled laws that mandated racial segregation in schools. But in practice, de facto segregation has not only continued but has accelerated in recent years. Today, one child in six attends a highly segregated school that is poorly supplied with resources, staffed by less experienced teachers, and unlikely to offer advanced coursework. In essence, the quality of the education children receive depends on the neighborhood they live in. Unlike segregation that’s written into law, such de facto segregation has proved largely impervious to legal challenges.

No amount of standards and high-stakes testing will reduce educational disparities among and within states, Tienda said. Instead, the federal government must step in, as it has several times in the past. She reviewed how, at favorable points in our nation’s history, Washington has moved to play a larger role in education.

The Morrill Acts of the late 1800s contributed land and money for public colleges (though they also allowed the creation of a segregated higher education system). The National Defense Education Act of 1958, which came in response to the Soviet Union’s lead in the space race, sent nearly one billion dollars to the states over four years to strengthen science and technology education. And the Elementary and Secondary Education Act, passed in 1965 under the umbrella of Lyndon Johnson’s War on Poverty and renewed many times since, enlisted the federal government as a full partner with the states in the effort to eliminate achievement gaps.

But, Tienda stated, “the federal government has been complicit in aggravating educational inequality by not guaranteeing free, public education as a basic right” during such propitious political moments.

The United States could recognize education as fundamental right by passing a constitutional amendment. But that’s unlikely, Tienda said. However, she argued, there’s a way to approximate the same result. The federal government could amplify ESEA by guaranteeing a level of public education funding and academic quality below which no school may fall, regardless of the state in which it’s located or the social background of its students.

Such a new entitlement program could be coupled with a powerful new youth-centered lobbying organization, Tienda said—“a functional equivalent of the American Association for Retired People (AARP)” that would “give youth a voice in matters that govern their future.”

Two precedents exist for such a federal social safety net, Tienda noted: Social Security and Medicare. Neither required a constitutional amendment, and both have been highly effective in reducing or preventing poverty among seniors. Because they’re grounded in the federal budget — which can run a deficit, unlike state and local budgets — they’re protected against cost-cutting during fiscal downturns. Moreover, as a “powerful watchdog for seniors’ rights,” the AARP has effectively lobbied to protect these programs. Although in the legal sense these entitlements for seniors don’t represent a constitutional right to a minimum income and basic medical care, in practice they’ve become much the same thing, for now.

In the face of formidable international competition, Tienda said, “The United States is overdue for major upgrades in the way it delivers public education.” The biggest challenge, she said, will be “finding the political will to restore the educational social contract so that it truly broadens equal educational opportunity.”

“Public Education and the Social Contract: Restoring the Promise in an Age of Diversity and Division” by Marta Tienda appears in the August/September 2017 issue of Educational Researcher. It is based on the 12th annual Brown Lecture in Education Research, delivered October 20, 2016, in Washington, DC. The Brown Lecture series, sponsored by the American Educational Research Association, highlights “the important role of research in advancing understanding of equality and equity in education.”