Quiet ‘Epidemic’ Has Killed Half a Million Middle-Aged White Americans

Despite advances in health care and quality of life, white middle-aged Americans have seen overall mortality rates increase over the past 15 years, representing an overlooked "epidemic" with deaths comparable to the number of Americans who have died of AIDS, according to new Princeton University research.

With data from a variety of surveys and reports, the paper reports a sharp increase in the death rate for middle-aged whites after 1998, which the researchers tie to drugs and alcohol, suicide, chronic liver disease and cirrhosis. This turnaround in mortality reverses decades of progress, the researchers write, and the same pattern is not seen in other rich countries, nor is it seen among African Americans or Hispanics in the United States. 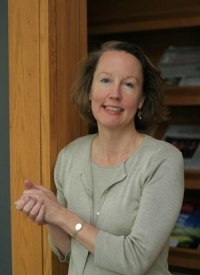 Although death rates related to drugs, alcohol and suicides have risen for middle-aged whites at all education levels, the largest increases are seen among those with the least education, the researchers found. For those with a high school degree or less, deaths caused by drug and alcohol poisoning rose fourfold; suicides rose by 81 percent; and deaths caused by liver disease and cirrhosis rose by 50 percent.

All-cause mortality rose by 22 percent for this least-educated group. Those with some college education saw little change in overall death rates, and those with a bachelor's degree or higher actually saw death rates decline. 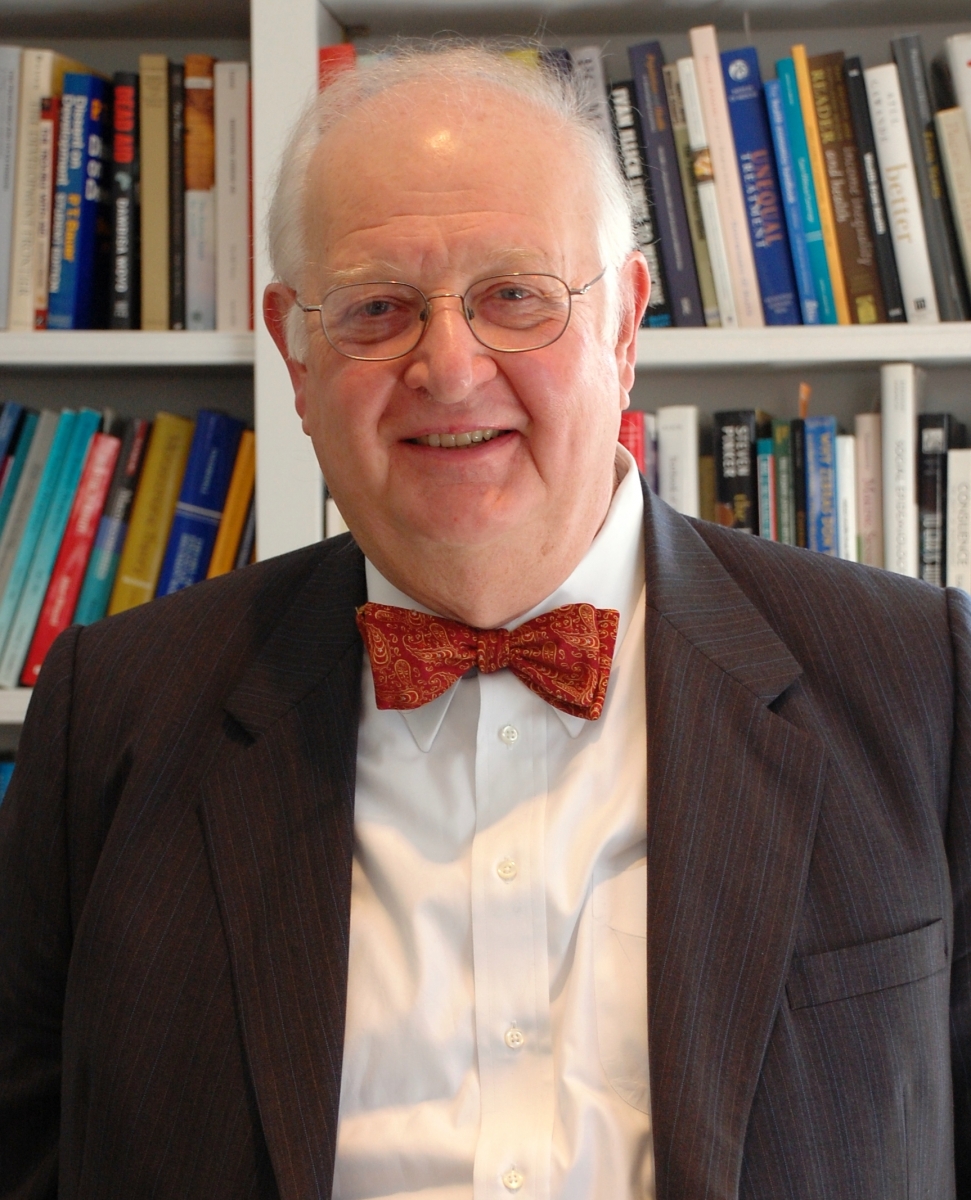 While this turnaround in mortality is only partly understood, the research team cites the increased availability of opioids in the late '90s as a potential cause, with some substitution toward heroin as opioid prescription became more carefully monitored and the quality and availability of heroin rose.

The authors note that financial stress may also play a role. Median household incomes of white non-Hispanics began falling in the late 1990s, and the wage stagnation that began with the economic slowdown of the 1970s continues to hit especially hard those with a high school or less education. Coupled with the changing nature of the financial risk Americans face when saving for retirement as well as the recent financial crisis, economic insecurity may weigh heavily on U.S. workers, and take a toll on their health and health-related behaviors.

The high death rates also coincide with self-reported declines in health, mental health and the ability to cope with daily living among middle-aged whites over this same period, the researchers report. More middle-aged whites in 2013 reported chronic pain and displayed poorer liver function than those of the same age in 1999. The fraction in the same age group who reported being unable to work doubled over this period.

In the paper, the authors write that "a serious concern is that those currently in midlife will age into Medicare in worse health than the elderly of today," but that "this is not automatic; if the epidemic is brought under control, its survivors may have a healthy old age. Yet addictions are hard to treat and pain is hard to control, so those currently in midlife may be a 'lost generation' whose future is less bright than those who preceded them."

Between 1978 and 1998, the mortality rate for white, middle-aged (ages 45 to 54) Americans declined by 2 percent a year on average, which matched the mortality declines observed in other rich countries, including France, Germany, the United Kingdom and Sweden.

After 1998, things changed. Death rates among middle-aged white non-Hispanic Americans began to rise at a steady clip of half a percent per year. This turnaround was specific to whites, the researchers found. For non-Hispanic African-Americans and Hispanics in the U.S., mortality rates declined at 2.6 and 1.8 percent per year respectively. Likewise, other rich countries maintained their yearly 2 percent decline.

When looking at the causes of death, the researchers found they were primarily suicide, drug and alcohol poisoning (both accidental and intent undetermined), and chronic liver disease and cirrhosis, which all increased yearly between 1999 and 2013. Obesity also increased for middle-aged Americans, but does not explain more than a fraction of the increases in morbidity registered over this period.

While the underlying causes are hypothetical at this point, the researchers point toward the increased availability of opioid prescriptions that began in the mid-1990s. Tighter restrictions on opioids brought some substitution to heroin, even in regions where heroin had been little seen. At the same time, there has been a substantial increase in reports of pain and suicides. Pain as well as drug and alcohol use are all established risk factors for suicide, the research team said.

"The epidemic of pain, which the opioids were designed to treat, is real enough," the researchers write. However, the data cannot establish which came first — pain or painkillers.

Regionally, the rise in mortality occurred in all regions of the U.S., though suicide rates were marginally higher in the South and West than the Midwest and Northeast. In each region, death by way of accidental drug and alcohol poisoning rose at twice the rate of suicide.

In all five-year age groups that the authors looked at between 30 to 34 and 60 to 64, there were marked increases in deaths related to drug and alcohol poisoning, suicide and chronic liver disease and cirrhosis. The midlife group differed only in that the number of deaths was so large that it changed the direction of overall mortality.

For middle-aged Americans, increasing mortality ran alongside increasing reports of pain. One in three white middle-aged Americans reported chronic joint pain, taking the years 2011, 2012 and 2013 together, and one in seven reported sciatica. All types of pain increased significantly from 1997 to 2013. “The strongest morbidity effects are seen among those with the least education,” Case said.

Psychological distress also shot up in middle-aged white non-Hispanics. The fraction of people showing serious mental illness, measured using one standard yardstick, the Kessler score, rose from 3.9 percent to 4.8 percent between 1997-1999 and 2011-2013, while the fraction of people who said they had difficulty socializing — a risk factor for suicide — rose from 6.3 to 8.7 percent. A larger number of middle-aged Americans reported being unable to work or having difficulty with activities of daily living. These self-reports could help explain the increase in Americans on disability, the researchers write, and indeed the Social Security Administration records also show increased disability associated with musculoskeletal problems and mental health issues.

"With regards to the increase in mental illness, I think it is part and parcel of all of this bad stuff going on," Deaton said. "But if people are drinking and drugging too much, or thinking about killing themselves, it is not so surprising they will report rising mental illness."

In terms of policy, the researchers look toward tighter restrictions on prescription painkillers, but note that broader social and economic issues are almost certainly involved.

"We need to think hard about controlling the prescriptions of opioid painkillers. The Federal Drug Administration recently approved Oxycontin for kids," Deaton said. "While some kids are in awful, terminal pain, and can clearly benefit from it, the scope for abuse is there, especially if pharmaceutical companies misbehave, as they have done in the past. But if what is happening is an epidemic of despair, that people on the bottom of the economic heap are being increasingly left out as inequality expands, then what we are seeing is just one more terrible consequence of slow growth and growing inequality."

The paper, "Rising Morbidity and Mortality in Midlife Among White non-Hispanic Americans in the 21st Century," was published in PNAS on Nov. 2.