A new partnership between Princeton University’s Center for Policy Research on Energy and the Environment (C-PREE) and the High Meadows Environmental Institute (HMEI) is pairing students and researchers to work on solutions to today’s most-pressing environmental issues.

This past summer, five student interns from HMEI partnered with faculty at C-PREE, a center based at the Princeton School of Public and International Affairs, to study endangered species, climate migration, land-use policy and more through the new program.

With 127 students participating in 2021, the HMEI environmental internship program provides Princeton University students in any discipline with a unique opportunity for students to complement their academic interests with hands-on work experiences and are designed to expand students’ knowledge of global environmental problems.

The intern-mentor teams met biweekly during C-PREE lunch hours, where they shared their work.

Karena Yan, a junior, and her mentor Nic Choquette-Levy, a Ph.D. candidate, presented their project, based on Choquette-Levy’s graduate research.

Yan and Choquette-Levy wanted to examine how households in a South Asian agricultural community may react to climate change, a topic that Choquette-Levy is exploring with support from the Walbridge Fund Graduate Award administered by HMEI.

“Climate change is expected to significantly threaten the crop yields of smallholder farmers,” Yan said. “Adaptation may require farmers to pursue new livelihood strategies, such as migrating or investing in cash crops as opposed to continuing to farm-traditional cereal crops.”

Choquette-Levy developed a model that analyzes the interactions between people and households — what the researchers call “agents” — and evolving environmental conditions. The model revealed how, despite a significant increase of average temperatures in the region, some local risk transfer policies such agricultural insurance plans may be able to improve household income and community stability.

“I really liked how interdisciplinary my research project was and how I was able to explore fields I hadn’t had much exposure to before."
Karena Yan '23

Yan then compared several types of agricultural strategies and adaptation results under three different decision-making styles used by farmers. Yan and Choquette-Levy determined that community outcomes under climate change will vary significantly depending on each framework and what people choose to prioritize.­

Yan, who is pursuing a degree in operations research and financial engineering, said she hopes her project will help policymakers see importance of evaluating how specific populations make decisions when crafting policies to support them.

“I really liked how interdisciplinary my research project was and how I was able to explore fields I hadn’t had much exposure to before,” Yan said. “I really appreciate all the independence I was given.”

Intern Sophia Richter, a junior, and her mentor and postdoctoral research associate, Rebecca Senior, also focused their project on climate change adaptation. Their research, however, centered not on humans, but on endangered animals and the degradation of their natural habitats.

Richter and Senior analyzed what’s known as known as “Area of Habitat,” which is used by the International Union for Conservation of Nature’s Red List (IUCN) to classify species. The Red List is composed of plant and animal species that are considered “threatened,” ranging from critically endangered, endangered, or vulnerable. The pair gathered data for nearly 3,500 species and created their own maps, showing areas where species remain most vulnerable.

Species with very little habitat remaining are severely at risk for extinction. With less habitat area, there is a risk for inbreeding and sex ratio imbalances within populations. This can lead to the loss of genetic diversity and cause populations to become more vulnerable to disease and further habitat changes. Smaller habitat areas can also be exceptionally susceptible to and less resilient against natural disasters such as flooding and wildfires.

“Identifying species that have very small habitat area allows us to formulate policies and aid global conservation efforts,” Richter said. “The maps we created can also help us redirect our conservation efforts toward the most effective methods of species preservation. For example, species with habitat areas lower than 10 kilometers squared — the IUCN’s threshold for critically endangered — must have their habitats restored, whereas species above but near the threshold should have their areas protected.”

“While trusting me to work individually, Rachel and I also had frequent check-ins where I could ask for guidance,” Kolodner said. “I’ve previously conducted other research alone, but learning from and collaborating with Rachel has been a joy.” The pair will continue working together on their project in the fall.

The teams shared their final lunch hour on Aug. 24 and ended the summer with a greater understanding of global climate change and research partnerships. The collaboration between C-PREE and HMEI fostered an environment for the budding researchers and future leaders to dive into the world’s greatest threat. 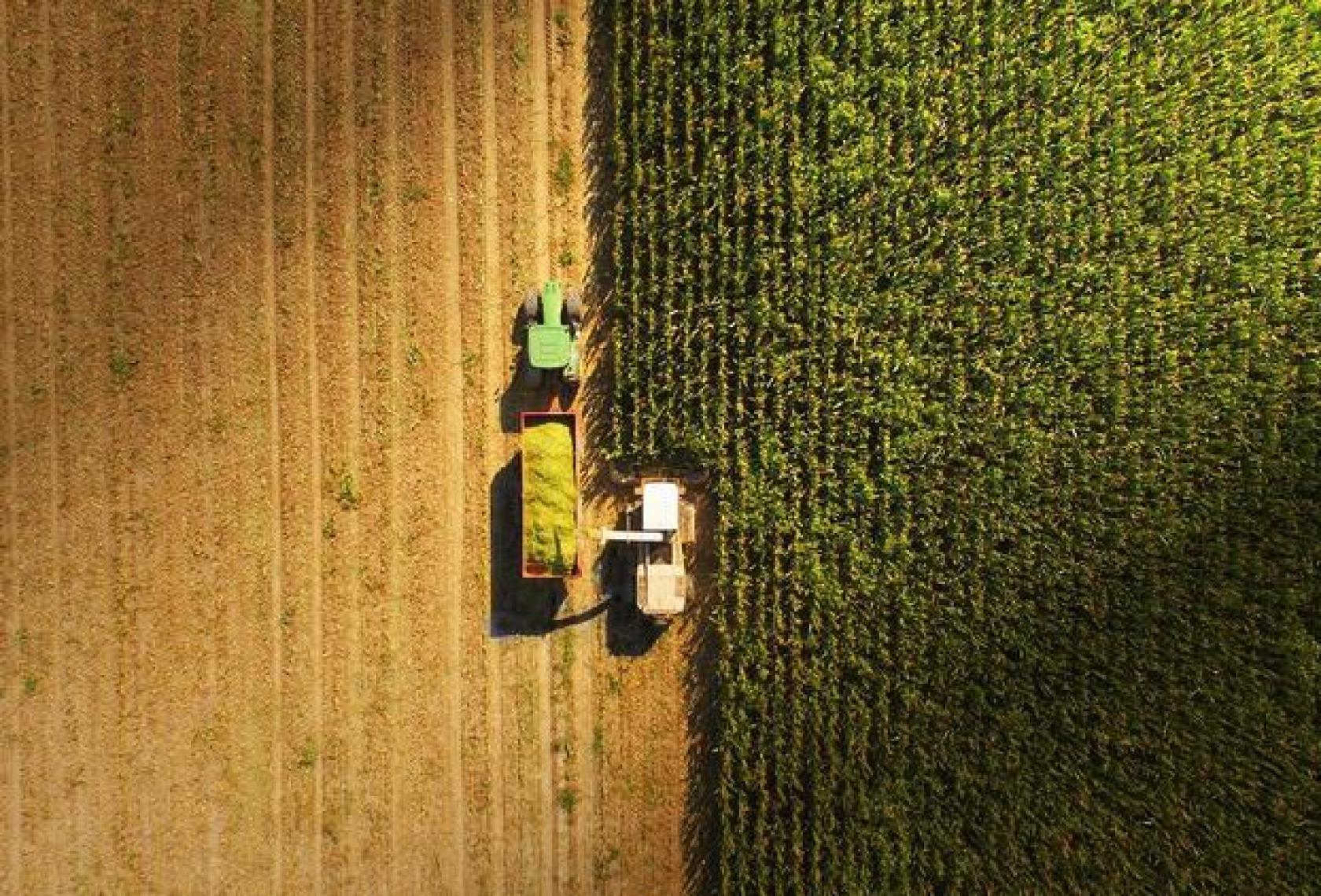 Center for Policy Research on Energy and the Environment