A hearing convened by the Communications, Technology, Innovation, and the Internet Subcommittee of the United States Senate Committee on Commerce, Science, and Transportation discussed how the U.S. can best realize the benefits of artificial intelligence (AI) and machine learning (ML) in today’s digital economy, the development of algorithms powering AI, and what practices are in place or should be in place to ensure proper use of this technology. 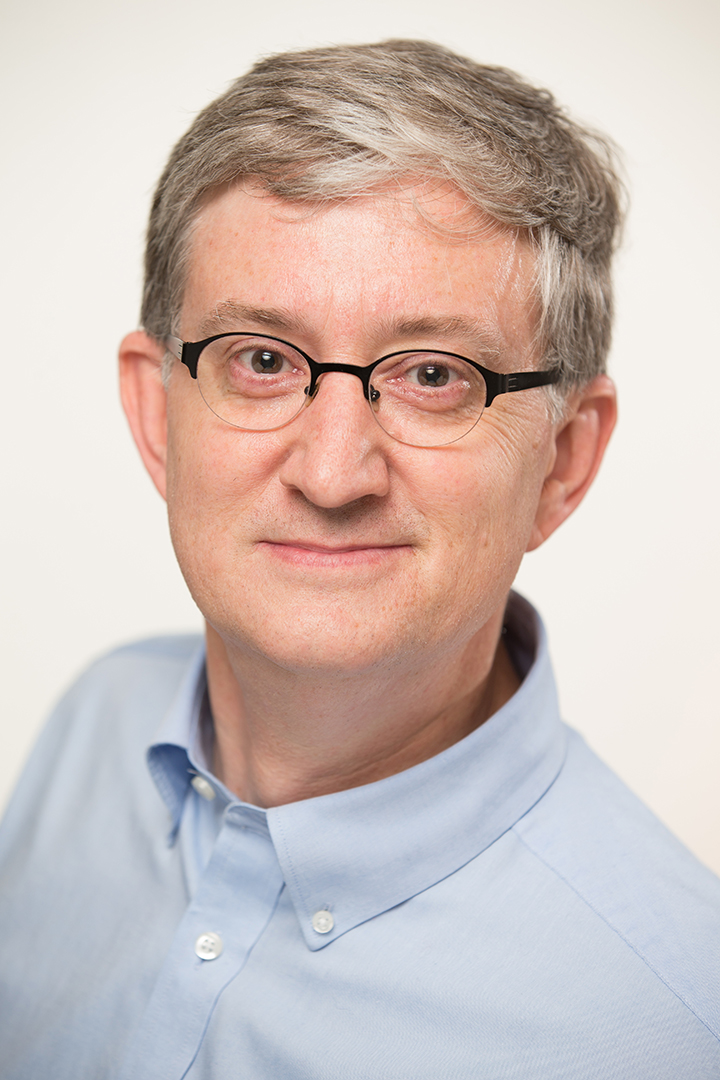 Among the testifying witnesses on Dec. 12 was Edward Felten, the Robert E. Kahn Professor of Computer Science and Public Affairs and director of Princeton University’s Center for Information Technology Policy (CITP), which recently announced a new initiative focused on artificial intelligence and related policy. Felten was selected to serve under President Obama for a year and a half as White House deputy chief technology officer.

Felten previously has argued that artificial intelligence has “huge potential to improve the way that we, as society, address some of the biggest challenges we face.” During the hearing, he explained to policymakers that the U.S. currently is leading the world in artificial intelligence, driven by companies, researchers, and talented workforce. He urged committee members to support policies that will maintain and advance our country’s leadership and our ability to reach the full potential of artificial intelligence.

“With good policy choices and the continued hard work and investment of American companies, researchers, and workers, AI can improve the health and welfare of Americans, boost productivity and economic growth, and make us more secure,” Felten said. He noted that AI currently enable benefits such as precision medicine (treatment tailored to a patient’s specific needs and genetic makeup) and self-driving cars, and can help federal agencies reduce costs, increase efficiency, and better target their use of taxpayer dollars.

To open the hearing, Chairman Wicker said, “Every day, consumers use technology that employs some degree of AI: smartphone mapping apps that suggest faster driving routes, for example. News suggestions and advertisements on social media and semi-autonomous vehicles are just a few examples of how machines and computer programs are taking on increasingly cognitive tasks. The excitement surrounding this technology is deserved — AI has the potential to transform our economy. AI’s ability to process and sort through troves of data can greatly inform human decision-making and processes across industries, including agriculture, health care, and transportation. In turn, businesses can be more productive, profitable, and efficient in their operations.”

Ranking Member Brian Schatz (D-Hawaii) issued his own opening statement, noting the rapid acceleration of AI and how many experts say that society is at the cusp of the next industrial revolution. He stressed the current absence of and the importance of developing an AI policy at the federal level, and the need for more transparency and consumer control on data collection. “Some of our current laws and regulations work, but some of them are too old and outdated to be used as a strong foundation for AI,” Schatz said.

Schatz added that he intends to introduce a bill creating an independent federal commission to ensure that AI is adopted in the best interest of the public. The commission would be tasked with serving as a resource and coordinating body for the 16 or more federal agencies that govern the use of AI, and also would be required to ask the tough ethical questions around AI.

Felten opened his testimony by explaining to the committee how progress in AI has accelerated over the past decade, due to the availability of big data sets analyzed by more powerful algorithms, enabled by faster computers. He noted the successes and potential provided by task-specific “narrow AI,” which applies a toolbox of specific technical approaches to craft a solution for a specific application. He cautioned that no clear technical path yet exists for achieving “general AI,” which seeks to create an artificial brain that emulates human intelligence.

“Federal funding for AI research has been relatively flat. Aggressive hiring by industry has thinned the ranks of the academics who train the next generation of researchers,” he explained.

Artificial intelligence is not without risks, which may give pause to those considering additional investment. To address some of the criticisms of AI, including the risk of safety issues, inadvertent bias, and unforeseen consequences, Felten suggested technical ways to eliminate bias, such as improving datasets to be more representative of the population and using more bias-resistant algorithms.

“It is important to remember that the alternative to relying on AI is to rely on people, who are also at risk of error, bias, and lack of accountability,” he said. “In the long run, AI systems will devise complex, data-driven strategies to pursue goals, but people will continue to decide which goals the systems should pursue.”

When considering AI as an industry, Felten noted, there is no need for the federal government to create special regulations. Policymakers should consider new structures and policies to strengthen AI expertise. Doing so, he urged, can help government agencies determine how to adapt existing regulations to account for AI, and how to use AI to better accomplish their missions and serve the American people.

To retain and advance U.S. leadership in artificial intelligence, Felten made several proposals. The U.S. should continue to set forth policies to recruit top international talent to our universities and industry, and to enhance access to high-quality education in computing for American children. He also noted the need for investments and policies to support and grow the public research community, which plays an important role in research areas such as safety and accountability and in training young researchers.

The full hearing, “Digital Decision-Making: The Building Blocks of Machine Learning and Artificial Intelligence,” can be viewed here. Professor Felten’s complete statement can be read here.