Twenty-eight of the country’s largest cities will hold mayoral elections this November, and the public shouldn’t be surprised if the candidates running have strong ties to business, according to a new study published by a researcher at Princeton University.

A study led by Patricia Kirkland, assistant professor of politics and public affairs at the Princeton School of Public and International Affairs, explored the demographics of American mayoral candidates and winners from the past 50 years.

The findings reveal a lack of diversity in U.S. mayors and mayoral candidates and indicate that business owners and executives are prominent players in local elections.

“The local leaders we elect shape public policy that impacts our lives every day, so who runs for mayor and who wins is a crucial component of representation in American cities,” Kirkland said.

Sociologists and political scientists have long theorized about the influence that business interests and leaders may have over American politics and policymaking. But less is actually known about the role of business owners and executives as politicians in city elections and local government.

Her findings revealed a large overrepresentation of white males with white-collar occupations and previous political experience in most elections. Women and people of color are particularly underrepresented. About one-third of the candidates were business owners and executives.

While there was no indication that business leaders won elections at higher rates than other candidates, the results suggest that business executives have better electoral prospects in cities with relatively conservative residents, Kirkland said.

She explained that when business executives run for office, they will often emphasize their leadership experience, business knowledge, and administrative skills as primary qualifications for city management. Most U.S. local elections are nonpartisan, so voters may rely on demographics or occupational backgrounds to gauge candidates’ leadership, competency, and political ideology.

“Business owners or executives may be perceived by voters as more ideologically conservative than other candidates, which could lead to better prospects for success in conservative cities,” Kirkland said.

The study addresses major questions about political representation and the role of business in U.S. local politics. While not all characteristics or behaviors of candidates were fully observed, Kirkland’s findings suggest there is a serious deficit of descriptive representation of mayors and mayoral candidates in American cities. In other words, there is a dearth of mayors and mayoral candidates whose characteristics mirror the more frequent experiences of the group they are representing.

The paper, “Representation in American Cities: Who Runs for Mayor and Who Wins?” was published on Oct. 1, 2021, in Urban Affairs Review. 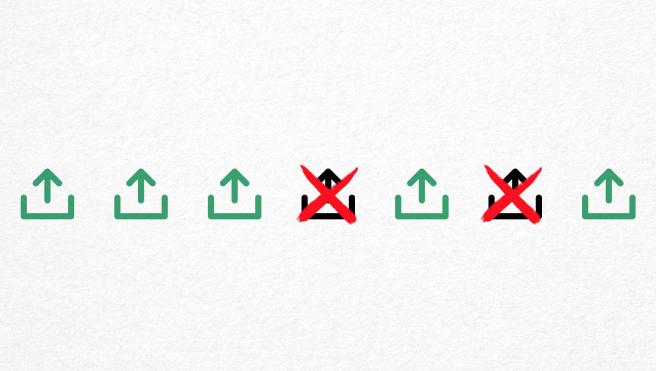 People Unknowingly Group Themselves Together Online, Fueling Political Polarization Across the U.S.
As people curate their online news feeds, they may be unwillingly sorting themselves into polarized networks, according to a study led by… 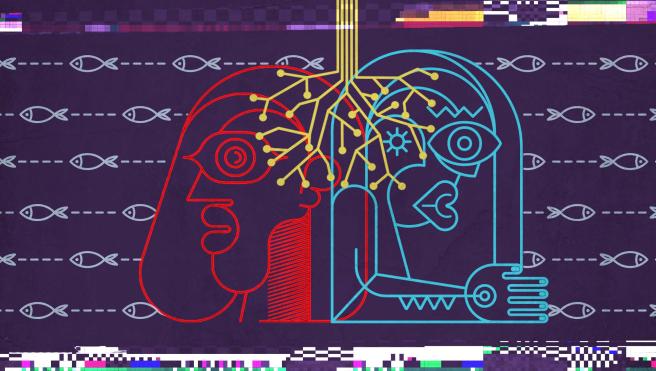 Like a Natural System, Democracy Faces Collapse as Polarization Leads to Loss of Diversity, Series of Interdisciplinary Studies Find
Much like an overexploited ecosystem, the increasingly polarized political landscape in the United States — and much of the world — is… 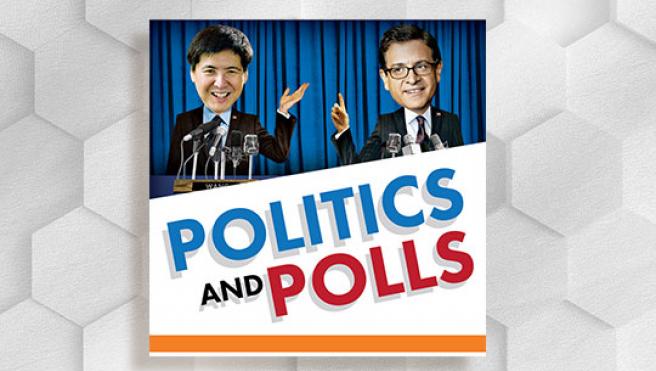 #251: Are We Ready for Omicron?
Omicron, a new variant of COVID-19, is making its way around the globe, shuttering international flights and bringing back former…