The choice of young people to forgo health insurance combined with the high cost of providing care for the sickest Americans are together generating big losses for insurers participating in the Affordable Care Act’s state insurance marketplaces.

Aetna, one of the nation’s largest health insurance companies, announced in August that it would no longer participate in exchanges, citing a $200 million loss. Now, Aetna’s premiums are expected to go up by 25 percent in 2017, so the company can attempt to make up for the loss. Other insurers are also withdrawing from the marketplaces and raising rates, some up to 20 percent.

It turns out that some private health insurers, like Aetna, underpriced their policies on the ACA exchanges, according to a policy paper in the Journal of the American Medical Association (JAMA) by Uwe Reinhardt, the James Madison Professor of Political Economy and professor of economics and public affairs at Princeton’s Woodrow Wilson School of Public and International Affairs.

This was done either to gain market share early on or because insurance companies like Aetna did not anticipate the financial risks they took on. These companies had little experience with the customers drawn to the marketplace, Reinhardt said, especially the younger, healthier individuals who decided to forgo health insurance and instead pay low fines to remain uninsured.

When young, healthy people forgo health insurance, communitywide premiums soar. This opens up insurance companies to expensive risk pools, where they are paying out more money in benefits than they take in from premiums. 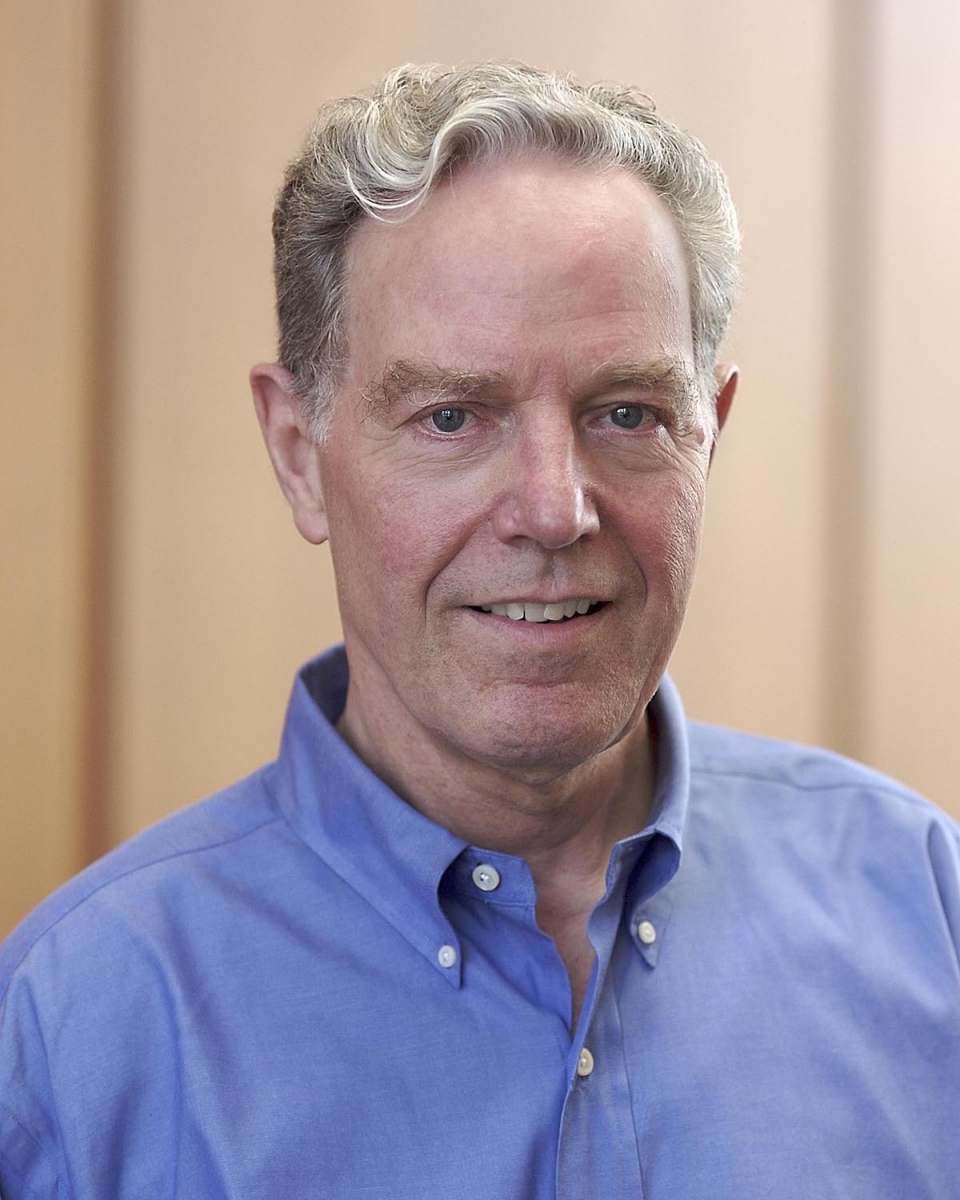 “Young Americans would rather remain uninsured and pay the relatively low penalties called for in Obamacare, knowing full well that if they really get sick and their care exceeds their resources, their relatives or the rest of society will somehow bail them out anyway,” Reinhardt said.

Prior to the ACA, insurers in many states could charge higher premiums to people based on their medical history or use of health services. Now, insurers cannot raise premiums on the ACA based on health status, medical claims or gender. They can only consider a person’s age or tobacco use when setting rates, and only under certain limits. This is formally known as a “community rating.” The goal was to make insurance more affordable for all in America.

But issuing community-rated premiums is “unnatural” for big insurance companies, Reinhardt said, because it forces insurers to issue policies to very ill people at premiums far below the expected costs of providing care for the insured.

“The idea is that those who are ill and older should be subsidized by the premiums paid by younger, healthier people," he said. “That actually is done all over the world, and even in America’s employment-based health insurance system, like here at Princeton University. Sicker employees in the United States do not usually make larger contributions to their employment-based health insurance than healthier employees.”

Reinhardt said the approach can only work if all individuals, healthy or otherwise, are mandated to purchase coverage for a defined, basic package of benefits. This is done in many countries, including Switzerland, Germany and the Netherlands.

“In other countries, younger, healthier people understand they pay more than their actual cost when young. But in return, they too, will be subsidized when they get older or fall ill. For some reason, American youngsters do not think that way,” Reinhardt said.

If healthy, young people continue to opt out of the ACA, insurance companies’ risk pools on the marketplace exchanges will consist mainly of sicker people. This could explain why premiums on the exchanges are now soaring, even though total national health care spending growth is projected to be only 5.8 percent per year between 2015 and 2025, according to the latest estimates published by the Centers for Medicare and Medicaid Services.

“Quite frankly, it’s hard to see a way out of this dilemma, especially given the current political climate in which partisan rancor trumps patriotism and caring for the American people,” Reinhardt said.

“The type of health care needed for these sicker Americans — and who should pay for it — has been debated extensively in U.S. health policy circles for decades, especially since few people could afford to purchase their own health care,” Reinhardt said. “Remember that the U.S. median disposable family income is only about $56,000, not even enough to cover the annual cost of some effective specialty drugs.”

The already high cost of U.S. health care adds to the dilemma. On average, prices for most health care services or products in the United States are twice as high or higher than prices for identical services and products in other countries, Reinhardt explained. As a result, per capita health spending in America tends to be twice as high as the comparable number in other countries as well.

“Even a relatively modest medical procedure here can cost the equivalent of a fully loaded Mercedes Benz,” Reinhardt said. “If health care costs in the United States were lower, most people would probably agree that ill, low-income citizens should receive the needed health care that is available to the better off. Americans are not an unkind people. It is just so expensive to be kind. So the problem is that our health system is in danger of pricing kindness out of our souls.”

Heather Howard, lecturer in public affairs at the Wilson School and director of two Robert Wood Johnson Foundation-funded programs (Advancing Coverage in States and State Health and Value Strategies) said Reinhardt’s commentary is highly relevant, especially as many consider the future of the evolving health care system in the United States.

“As implementation of the ACA has continued, many have expressed the need for tweaks to the law in order to make it work better for more Americans,” Howard said. “Indeed, in a less divisive political climate, such fixes would be routine. Unfortunately, that policy course correction has proven difficult to achieve in this case, which makes Uwe’s trenchant insights that much more important.”

The paper, “Why are Private Health Insurers Losing Money on Obamacare?” was published Oct. 4 in the JAMA Forum section.