Earlier this month, the Centers for Disease Control and Prevention (CDC) issued a recommendation that sexually active women who are not using birth control should abstain from alcohol consumption.

Explained in the latest CDC “Vital Signs” report, the recommendation noted that using alcohol during pregnancy, including the time period before a woman knows she is pregnant, could lead to significant fetal alcohol spectrum disorders.

More than 3 million U.S. women of reproductive age are consuming alcohol and are sexually active and not using birth control. This potentially exposes a fetus to alcohol should pregnancy occur, the report found. 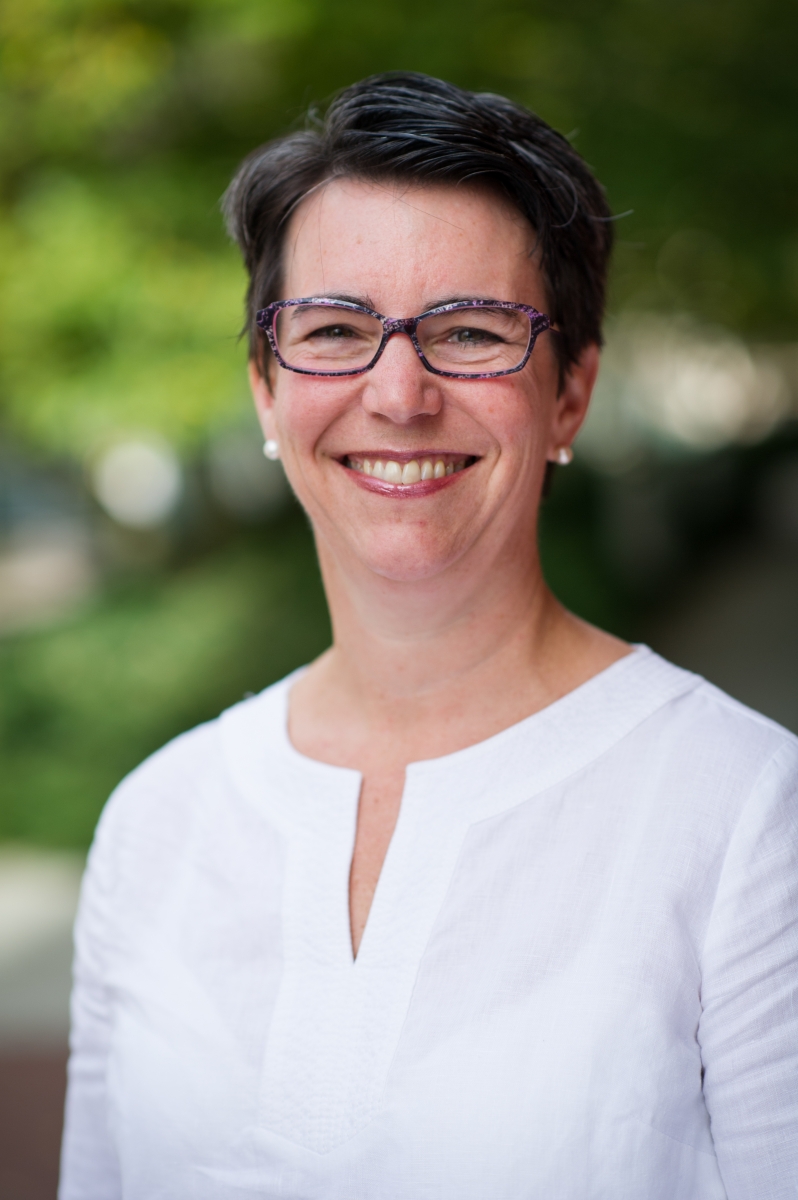 We discussed this recommendation, its basis and its implications with Elizabeth Mitchell Armstrong, associate professor of sociology and public affairs at Princeton University’s Woodrow Wilson School of Public and International Affairs.

Q. Is there a known safe level of alcohol consumption during pregnancy? If so, what is it? And if not, why?

Armstrong: No one can answer this question with total certainty, in part because we cannot conduct a randomized controlled trial to assess the effect of exposure to different levels of alcohol consumption at different points during pregnancy. We have to rely on observational studies, which makes it much harder to draw causal inferences. However, we do know that in prospective epidemiologic studies the cluster of birth defects called Fetal Alcohol Syndrome (FAS), which includes craniofacial anomalies, prenatal growth retardation and neurological deficits, has been observed only among children born to women who are chronic alcoholics and who continue to drink at very high levels during pregnancy. Although some studies have claimed to find an association between low or moderate levels of alcohol consumption during pregnancy and so-called “fetal alcohol effects,” many others have concluded that there is no association. A 2006 meta-review conducted by epidemiologists at Oxford University concluded that there was no consistent evidence of adverse effects from low to moderate prenatal alcohol consumption.

Q. How many infants are affected by fetal alcohol spectrum disorders?

Armstrong: Again, no one can answer this question with certainty, in part because FAS is what is known as a diagnosis of exclusion – that is, there is no definitive biological marker that can be used to establish that any particular child has FAS. In fact, studies conducted by the CDC have found both high rates of over diagnosis of FAS in certain populations and high rates of under diagnosis in some children. Therefore, estimates of the number of children with FAS vary widely, sometimes by an order of magnitude. The CDC’s estimate of 1 in 20 school children as being affected by fetal alcohol spectrum disorders is certainly on the very high end of most estimates.

Q. Is alcohol consumption early in pregnancy riskier than later? Why or why not?

Armstrong: Heavy alcohol consumption is associated with different consequences at different stages of fetal development. Early in pregnancy, when the organs are forming, alcohol may affect organogenesis and craniofacial development. Later in pregnancy, especially among women who are chronic alcoholics and who suffer malnutrition as a consequence, drinking may lead to low birthweight.

Q. What alternatives did the CDC have to these recommendations? Could they have encouraged only moderate alcohol consumption among sexually active women who are not using birth control?

Armstrong: It’s not at all clear why the CDC made these recommendations now. I am unaware of any new evidence that would prompt these recommendations. The emphasis on pre-pregnancy health does fit into a broader CDC initiative to promote so-called “preconception health” that the CDC first launched in 2004. However, it’s worth noting that this effort, too, has been met with considerable concern and criticism, particularly for the ways in which it frames all women as “pre-pregnant” all the time.

I think there are several harms in making this recommendation – especially in the absence of an evidence base. For one thing, this kind of overreach weakens the CDC’s authority. These latest recommendations have been the object of much derision and scorn in the news media and across social media. And no wonder: women object to being treated as reproductive vessels! For another, this kind of universal recommendation does virtually nothing to actually address the women most at risk of having a child with FAS. For women who are alcoholics, simple admonitions not to drink are woefully inadequate to address their substance use. Finally, when women (or men) are dependent on alcohol and unable to control their drinking, we ought to be concerned first and foremost about the awful toll that alcoholism takes on their own health and wellbeing and everyone around them – not just for some potential future fetus. These kinds of diffuse recommendations do nothing to address the very real public health problem of alcohol abuse, dependency and addiction, which exact terrible burdens on individuals, families and society at large.

Q. How effective have the recommendations been to avoid smoking in pregnancy? And how is the no-alcohol recommendation different?

Armstrong: If you talk to doctors, they will often express far more concern about the impact of smoking on pregnancy outcomes than drinking. In part, this is because smoking has been a far more prevalent behavior across the population than heavy drinking; that is, far more pregnancies are exposed to smoking than to alcohol. One major difference here is that for the last half century, American society has engaged in a concerted effort to reduce smoking in the population overall. Indeed, smoking rates in the U.S. population have been declining over the last several decades; prenatal smoking has declined in concert with the broader U.S. trends. In the case of smoking, focusing on population health has yielded dividends for maternal and child health as well.