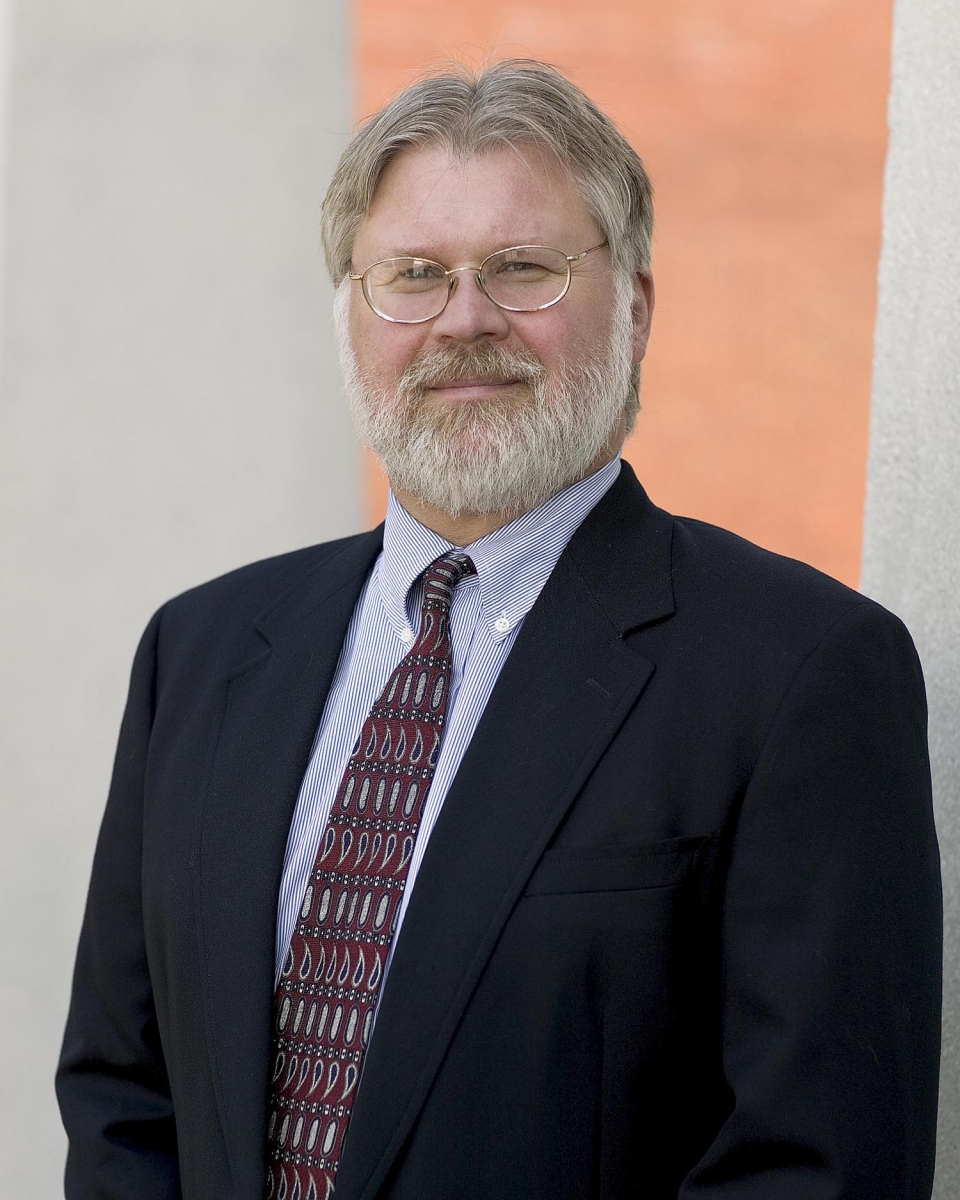 Q. A Texas Judge challenged President Obama's immigration plans, saying they would impose "major burdens on states, unleashing illegal immigration and straining state budgets." What is your response to this?

Massey: The judge’s statements are nonsense. The immigrants already live in the state, and their unauthorized status only makes them more costly. If they are legalized, their earnings will rise, and they will pay more in taxes to offset the costs, which will fall because they can enter the mainstream to be safer and healthier. Offering legal status to unauthorized residents will not unleash illegal migration because the fundamental drivers of Mexico-U.S. migration have shifted and no longer favor mass migration: fertility levels are roughly the same as the United States; Mexico is becoming an aging society; labor-force growth is slowing; education levels are rising; and Mexico is urbanizing so fewer and fewer Mexicans live in rural areas, which historically have accounted for a disproportionate share of migrants to the United States.

Q. Hundreds of thousands of undocumented immigrants were going to apply for work permits and protection. Now, it will take months for this to happen. What are the consequences of postponing this? In particular, how might it affect the economy?

Massey: Most of the migrants are already working but not to their full productive capacity because their mobility is so constrained by a lack of legal status. By denying them full access to markets in the United States, the judge is creating a drag on the overall economy. If labor markets are to allocate workers efficiently, they need to be legal and free to move.

Q. Congressional Republications said the administration has not followed the right procedures for changing federal rules. Meanwhile, the White House has defended the president's actions as legal and proper. Which is the case?

Massey: I’m not a lawyer or legal scholar, but historically Congress and the courts have given the executive branch considerable discretion when it comes to immigration. Cuban and Vietnamese migrants were originally allowed to enter under the parole authority of the Attorney General.