WWS Reacts: Following Texas Ruling, What’s Next for the ACA?

The Affordable Care Act (ACA) appears to be on the chopping block again after a federal court judge in Texas ruled the law unconstitutional. While the ruling likely won’t have any immediate effects, it could eventually jeopardize the nation’s health care system.

We discussed the ruling and what’s next for the ACA with Heather Howard, a lecturer in public affairs at Princeton University’s Woodrow Wilson School of Public and International Affairs and a faculty affiliate at the Center for Health and Wellbeing.

Q. What happened in the Federal District Court in Texas? 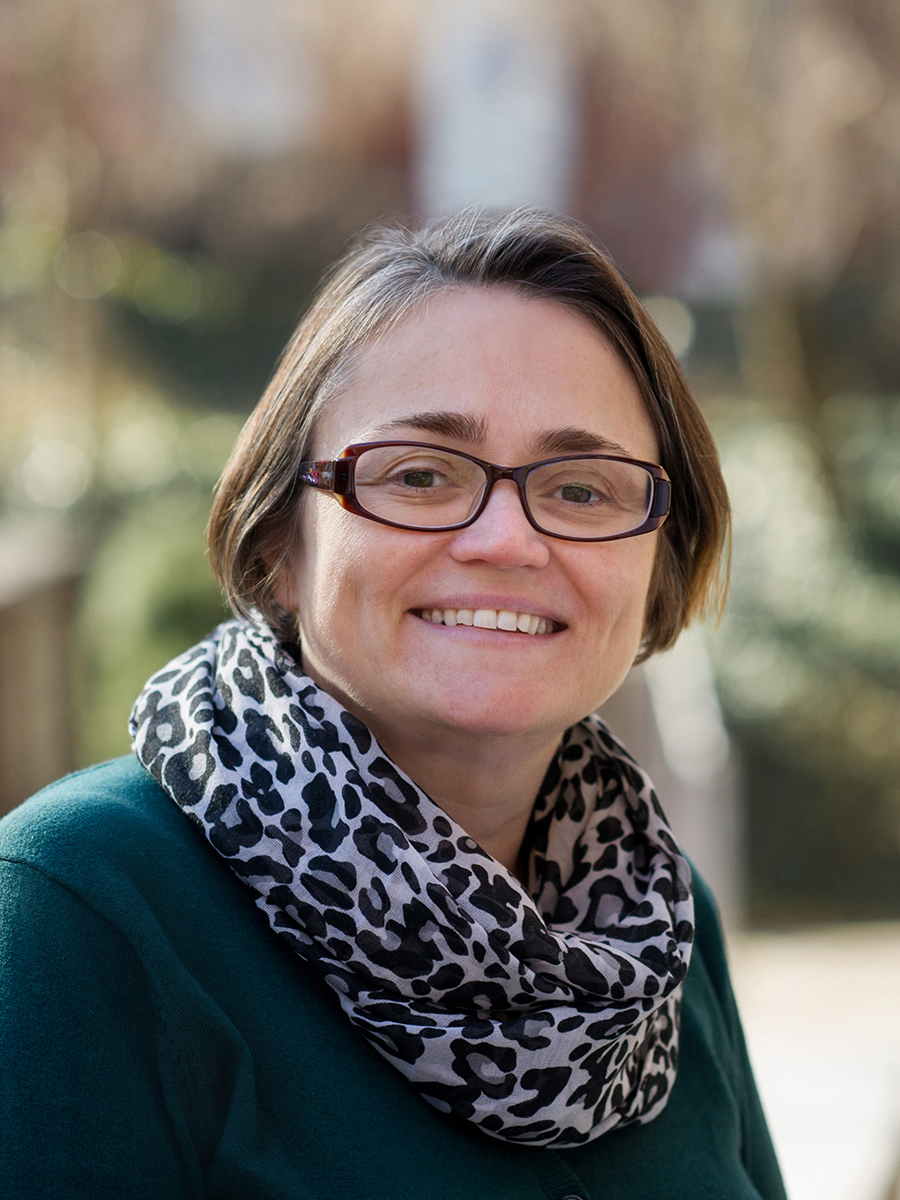 Howard: A federal district court judge in Texas ruled the Affordable Care Act’s individual mandate to buy health insurance unconstitutional and concluded that, as a result, the entire ACA must also be invalidated. This is the litigation brought by 20 state attorneys general arguing that because Congress, in late 2017 tax legislation, repealed the individual mandate penalty (remember that only the tax penalty was repealed – not the underlying mandate), the individual mandate is unconstitutional. The court reasoned that because the Supreme Court had ruled the mandate constitutional under Congress’s tax power in 2012, once the tax penalty was repealed, the mandate itself is now unconstitutional. The court then ruled that because that provision cannot be “severed” from the rest of the ACA, the entire law must be invalidated. The decision has been roundly criticized for its legal reasoning, but, if we’ve learned anything about the ACA, we know to expect the unexpected.

Q. What does this mean for the ACA?

Howard: The main impact right now is uncertainty. The ACA has faced a number of legal challenges, and so far, it has survived mostly intact. The case is unlikely to move very quickly, so the programs under the ACA will continue unless, and until, a judge orders the implementation of the ACA to stop, which has not happened. Moreover, given the divided Congress, legislative changes are unlikely.

The case does present real risks, though. ‘Obamacare’ is a lot more than just the individual mandate. If this decision is upheld on appeal, the entire ACA would be invalidated. That means coverage provisions like the Medicaid expansion, pre-existing condition protections, a ban on lifetime limits on benefits and the ability for youth to stay on their parents’ plan until age 26 would end. The ACA also includes less well-known, but nonetheless important provisions, ranging from the closure of the Medicare Part D Coverage Gap (also known as the “Donut Hole”), free preventive care and contraception, significant public health programs, calorie labelling on menus, pharmaceutical reforms, loan forgiveness for medical providers in underserved areas and delivery system pilot programs, just to name a few.

Q. What does the decision mean for consumers?

Howard: Right now, the decision should not affect consumers. Despite the ruling, the ACA is still the law of the land. That means that people who have enrolled in health insurance will have that coverage for 2019. However, if the decision is ultimately upheld, that would have a major impact on affordability and consumer protections enshrined in the ACA. And, more broadly, given the breadth of the ACA’s reach, repeal by judicial action after Congressional repeal efforts failed in 2017 could wreak havoc on our health care system, which comprises one-sixth of our economy.

The decision is understandably causing confusion, and we may see fewer people sign up for health insurance as a result. It hasn’t helped that the Trump administration has sent mixed messages. President Trump has lauded the decision, but officials from the Department of Health and Human Services have stated the ACA is still the law and that health insurance coverage will be in effect while the case moves through the court.

Finally, uncertainty is not good for insurance prices. It is likely that rates for 2020, due out this spring, will rise because insurers aren’t sure what will happen with the law.

Q. What are the next steps we can expect to see?

Howard: This is only the first step in what is likely to be a long legal road that may end in the Supreme Court. Since the Trump administration decided not to defend the law in this case, the lead on the defense side are a different set of state attorneys general, led by California, who plan to appeal the decision. They have asked the judge to permit the case to be appealed to the U.S. Court of Appeals for the Fifth Circuit as soon as possible, arguing that given the scope and impact of the court’s decision, this case should be resolved quickly.

We should also watch how states react. In addition to the state attorneys general active on both sides of this litigation, we’re seeing states step in to try to reassure consumers and their health insurance markets. I expect that some states will move to enshrine ACA protections in state law.

The ACA has proven to have many lives, surviving electoral, legislative, judicial and implementation challenges to become enmeshed in the social policy fabric. Can it survive one more?