WWS Reacts: How Will Super Tuesday Shape the 2016 Election?

Voters in 12 states solidified two front-runners in the presidential campaign: Donald Trump and Hillary Clinton, who are both looking ahead to November.

But the race isn't over just yet. Trump is still far from the 1,237 delegates needed to win the Republican nomination, and Clinton has just about half of the 2,383 delegates required to win the Democratic nomination.

Below, two Princeton University scholars discuss Super Tuesday and how it will shape the election going forward.

LaFleur Stephens is an assistant professor of politics and affiliated faculty member at the Center for the Study of Democratic Politics (CSDP) based at Princeton's Woodrow Wilson School of Public and International Affairs. Stephens studies American politics, and her research interests include public opinion, campaigns and elections, and racial attitudes.

Q. Did the Super Tuesday results surprise you? Or were they what you expected? 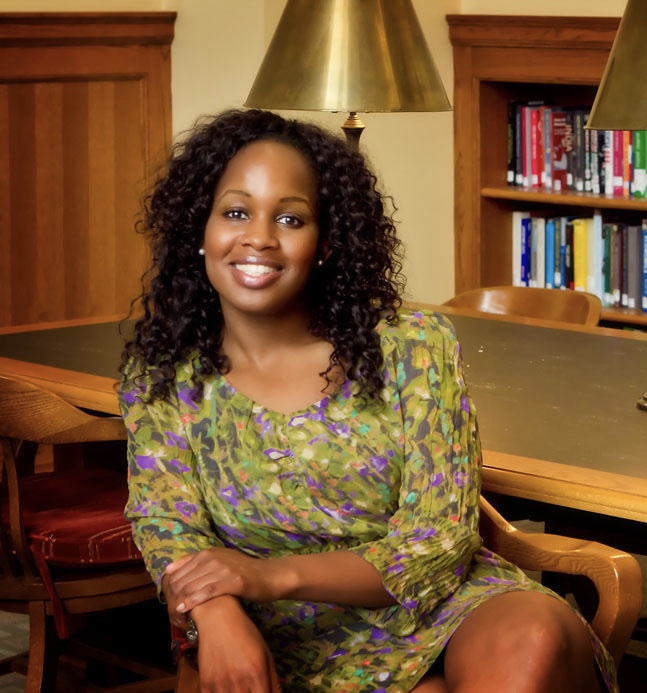 Stephens: Given the demographic makeup of the 11 Super Tuesday states, I was not surprised by the results. Six of the 11 states are located in the South, where African Americans make up the majority of the Democratic electorate. Considering that Hillary Clinton has had a considerable advantage with black voters over Bernie Sanders, I expected her to win the six Southern states, which she did. Perhaps the only surprise on the Democratic side is that Clinton won Massachusetts. Massachusetts' heavily white, liberal Democratic electorate is similar to the states where Sanders has performed best — Iowa and New Hampshire — so it is a little surprising that Sanders did not perform better there. However, Sanders won Oklahoma, Minnesota, Vermont and Colorado, which are more similar demographically to the other states where he has performed well.

As far as the Republican primaries, the results were not especially surprising. Cruz performed well in Texas and Oklahoma, which is to be expected given his Texas roots. Trump performed well in just about every other place because his message has been able to resonate with voters who feel that they are losing demographic and economic ground. These voters want to "take back their country" and "make America great again." However, it's worth noting that despite all of the fanfare thus far, Trump still has a long way to go in the delegate race. As of today, Trump has 316 delegates, while his nearest competitor, Cruz, has 226. Both candidates are still a long way from the 1,237 delegates they need to win the nomination.

Clark: I think, in general, the results were largely consistent with what the polls and pundits had been predicting. I think Marco Rubio came in at the worse end of how bad a night he was predicted to have. Governor John Kasich's performance in Vermont was less expected but in hindsight not all that surprising. 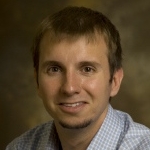 Q. How will these results shape campaigning going forward? And how will they impact the fall election?

Clark: I suspect that Ted Cruz's performance will provide him the kind of motivation and support he will need to keep his campaign going for longer than if he had not done as well last night. Combined with the renewed institutional support for Marco Rubio, last night's results are likely to keep the Republican Party contest more competitive and tougher for a longer stretch. This could impact the fall election by forcing the GOP candidates to focus their attention on fighting within their own party rather than turning their attention to the Democratic opponent.

Stephens: Presidential primaries are all about momentum, and yesterday's results suggest the momentum advantage lies with Trump and Clinton going forward. I expect that Carson will drop out soon. Kasich will likely stay in, if only to win the Ohio primary on March 15 and deprive Trump of the delegates in a winner-take-all state. Rubio can finally say that he won something (Minnesota), but these results do not bode well for him going forward.

Looking ahead, one potential problem for the Democrats is that so far the Republicans have had an advantage with respect to turnout and enthusiasm. Republican turnout has been higher, and Republican voters seem more enthusiastic about their frontrunner, Trump. One of the reasons that President Barack Obama was so successful in 2008 and 2012 is that he was able to expand the electorate by bringing new or infrequent voters into the process. In a similar fashion, Trump seems to be getting people interested in the political process who rarely participated before. Given the lack of enthusiasm that Democratic voters (especially young people) have for the presumptive nominee — Hillary Clinton — this is likely to be a serious problem for the Democrats in the general election.

Q. Overall, what are your impressions so far of the 2016 election?

Stephens: Overall, I think Trump's popularity is not as surprising as some might think. Historically, we have seen candidates who are often able to mobilize voters by appealing to their fears and most base instincts. The major difference in 2016 is that the rhetoric is far less coded than in recent years, and much more explicit regarding discussions of Latinos, immigrants and Muslims. If Trump continues to associate the Republican brand with xenophobic, jingoist rhetoric, it is likely that Latinos and Asian Americans will go the way of African American voters and solidly align with the Democratic Party for the very near future.

Clark: My impression so far this year is that voters seem to be struggling, in both parties, to settle on a candidate. Some evidence suggests this is due to underlying discontent with politics in general. I also think the rhetoric we see is particularly heated and think it is the result of a progression in this direction that has increased in intensity over the past 20 years.