A number of donors and pharmaceutical companies have raised $500 million to support a partnership aimed at controlling future global epidemics.

Supported by the Bill & Melinda Gates Foundation, the Wellcome Trust and others, the Coalition for Epidemic Preparedness Innovations will focus on developing and stockpiling vaccines against specific viral threats.

The partnership stems from a 2015 proposal published in the New England Journal of Medicine, which outlined the need for a $2 billion global vaccine development fund to prevent the world’s deadliest infectious diseases with no market potential.

We discussed the new coalition with Princeton University's Adel Mahmoud, lecturer with the rank of professor in the Woodrow Wilson School of Public and International Affairs and retired president of Merck Vaccines.

Mahmoud was a co-author of the proposal in NEJM, alongside Jeremy Farrar, director of the U.K.-based Wellcome Trust, and Stanley Plotkin, emeritus professor at the University of Pennsylvania.

Q. Why is this type of emergency fund crucial for today’s global health? 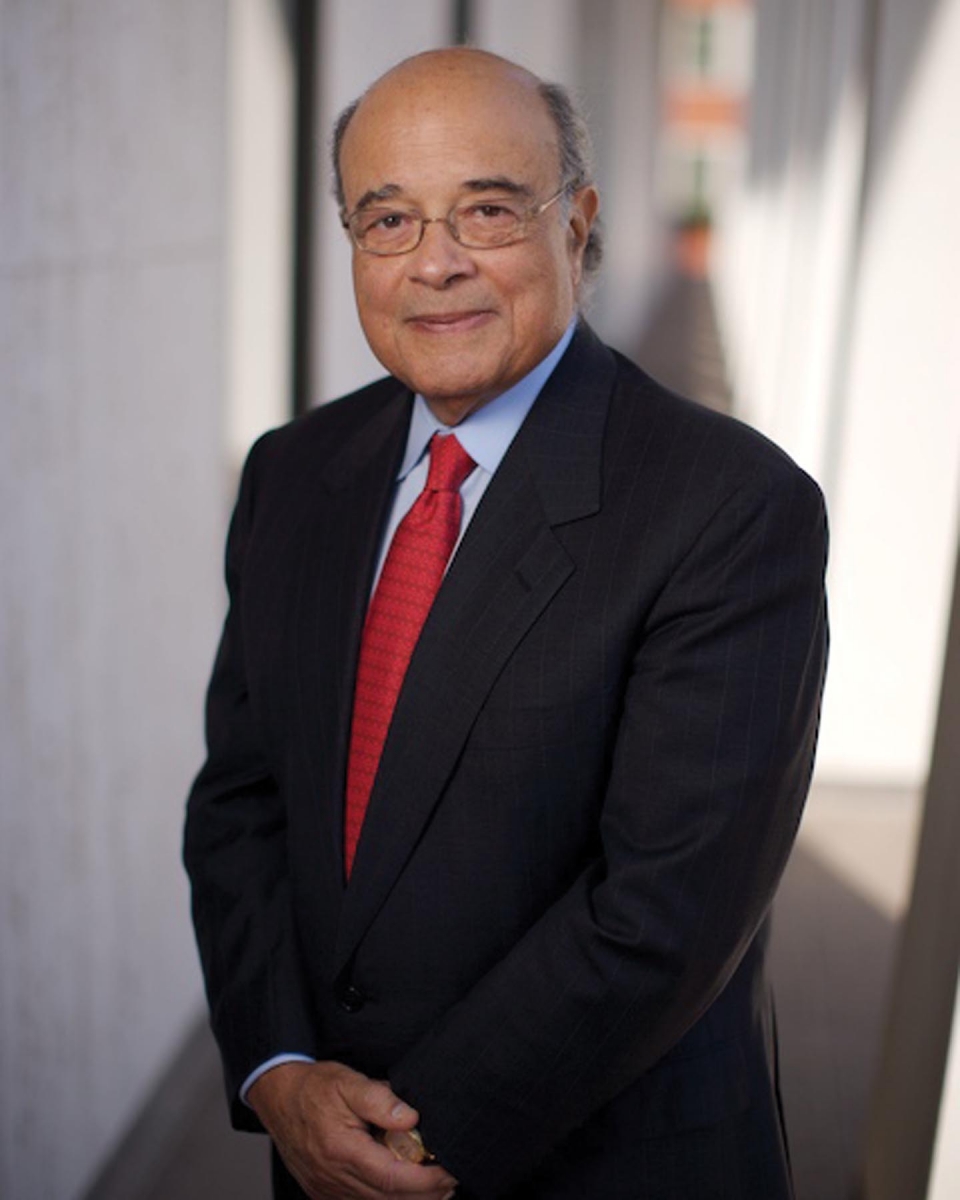 Mahmoud: The recent Ebola outbreak in West Africa is a serious reminder of how unprepared the world is when it comes to responding to both expected and unexpected challenges of global health. In addition, the current shortage in yellow fever vaccines, the outbreak of Zika virus in the Americas and several other emerging and reemerging infections are a reminder of how unprepared we are.

A systematic analysis of scientific, business and public health imperatives demonstrate — as we illustrated in our publication in the New England Journal of Medicine — several gaps in our abilities. Among the most significant is the gap between the discovery of potential vaccines and our abilities to translate these discoveries in a developmental effort that is not dependent solely on market forces. That is exactly the aim of this fund: to focus on the development of needed vaccines for infections with potential pandemic spread.

Q. The partnership will initially develop and stockpile vaccines for three known viral threats: Lassa, Nipah and MERS. Why were these three chosen?

Mahmoud: The choice of these three targets came out of extensive discussions during the scientific advisory process. While some may disagree on one or more of these targets, the goal is to start with some prioritization that will help guide and measure progress.

Q. How long, on average, does it take to develop and test experimental vaccines? When should we expect the emergency fund “stockpile” to be filled? And what kind of resources are needed to keep such an emergency fund going?

Mahmoud: Vaccine discovery and development is a complicated and time-consuming effort usually measured in decades. The goal here is to attempt to reduce this protracted timeline by focusing on vaccine development. The goal is to explore possibilities for speeding up the process, enhancing the design of clinical trials and performance and engaging the global community and regulatory agencies to help. Stockpiling the products of this effort remains an area of exploration and innovative solutions.

Q. Some donors, like the Gates Foundation, governments of Japan and Norway and Britain’s Wellcome Trust, are each putting up $100 to $125 million over the next five years. How much more is ultimately needed?

Mahmoud: Estimates regarding the cost of developing a single vaccine revolve around one billion dollars. The amount of funds committed to date, which spreads over four to five years, falls far short. The hope is that others will be motivated to participate.