After a charged confirmation process, Brett Kavanaugh now sits on the Supreme Court. What effects will this have on the Court, the American people and the midterm elections?

Paul Frymer, professor of politics at Princeton University’s Woodrow Wilson School of Public and International Affairs, shares his thoughts in the Q&A below. Director of the Program in Law and Public Affairs, Frymer studies American politics, institutions, law and American political development. 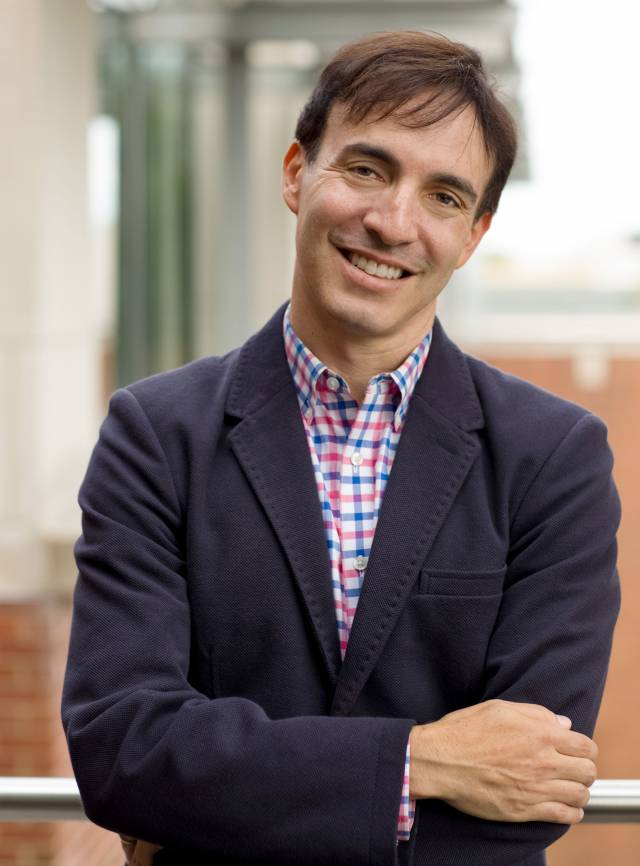 Q. How has the battle over Justice Brett Kavanaugh affected the reputation and image of the Supreme Court?

Frymer: Momentarily, the politicized nature is in the news and on the minds of at least some voters (mostly Democrats). In the past, the Court’s reputation as being above politics has been quite durable, even after controversially partisan decisions such as Bush v. Gore. There is certainly the potential, given Kavanaugh’s controversial nomination process and the broader emotionally charged partisan division in the United States, that this sticks for a while. And there is talk among some congressional Democrats of continuing to investigate Kavanaugh if the party were to take majority control in one of the houses next month. If so, it would keep the Court’s partisan reputation in the news.

Q. What are some of the more immediate effects the country will see by confirming Kavanaugh?

Frymer: We’re going to immediately see a more conservative Supreme Court. Kavanaugh’s judicial record is more conservative than Justice Anthony Kennedy, who he replaced. That moves Justice John Roberts to become the likely ‘swing’ judge in the controversial 5-4, or conservative v. liberal, decisions. Roberts is typically more conservative than Kennedy. We might expect from this that some areas of the law that conservatives have been eager to dismantle, such as affirmative action and abortion rights, are vulnerable to either reversal or further narrowing.

Q. What are some of the long-term effects of the current composition of the Court?

Frymer: If the Democrats ever regain a majority of Congress and elect a president, there is going to be a moment of confrontation between them and the conservative majorities on the Court. If the Democrats have strong electoral majorities on their side, it could well lead to them to attempt major reform efforts to weaken the Court. Among the options they’d likely consider would be term limits for the justices, perhaps an attempt to add more judges to the Court, restrict the Court’s jurisdiction, and perhaps an effort to reinvestigate whether Kavanaugh perjured himself with the goal of impeaching him and replacing him with someone more liberal.

Q. Some say the effects of this confirmation will be felt at the midterm elections. Do you agree? If so, how?

Frymer: This is a bit of a guessing game. A lot of the voters who are angry about the Kavanaugh proceedings were already angry and mobilized to vote in response to the Trump administration. There is also speculation that Republicans are more energized to vote in response to the mobilization against Kavanaugh, though from what I have seen, this seems largely anecdotal at this point. But certainly, women have been a force in the run up to the election, and notably women of color, who have been pivotal in some of the special elections in the past year. This mobilized phenomenon, combined with large numbers of female candidates running mostly in the Democratic Party, provides an opportunity for something quite notable on behalf of the Democratic Party next month.