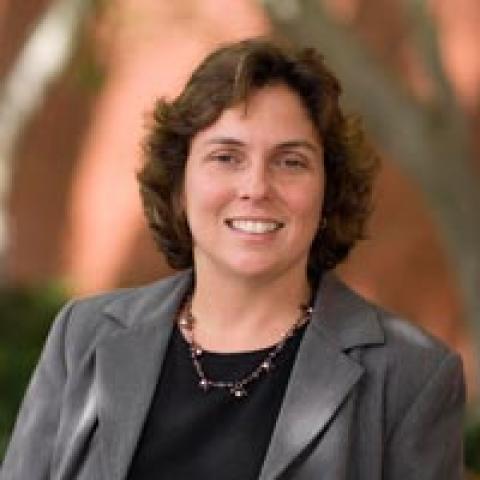 As the Associate Dean for Graduate Education, Karen works closely with the Vice Dean on planning the curriculum for the MPA and MPP programs and serves as the key liaison between SPIA faculty and students on all academic matters.Karen was one of the co-founders of the Gender and Policy Network and continues to advise the student co-coordinators of GPN. Before she assumed her current role in fall 2004, she was a Lecturer in Public and International Affairs at the School intermittently between 1994-2004, teaching a range of courses, including WWS 501, The Politics of Public Policy, Gender and Development, Bottom Up Approaches to Development, Alternative Development Strategies and undergraduate Policy Taskforces on Microfinance and Poverty Reduction. She received an MPA from the Princeton School of Public and International Affairs in 1985, and worked for the Ford Foundation in New York and New Delhi for more than 6 years, initially on an Asia regional program covering human rights, child survival, women’s status, and capacity building in China; and later as a Program Officer responsible for Women’s Employment and Empowerment in India, Nepal and Sri Lanka. She later earned an M.A. in Government from Cornell University, and conducted research on social movements, pro-poor policies and policy change in Andhra Pradesh in 1994-95.

Office hours appointments can be made through the Web Appointment Scheduling System (WASS) at the following link: http://wass.princeton.edu.  Office hours are held in 106 Robertson Hall.