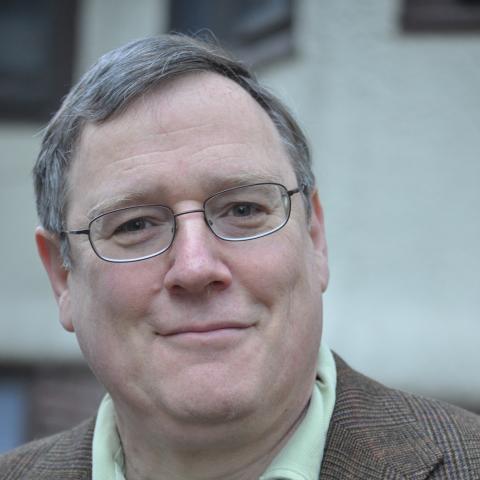 Princeton students only, if you would like to schedule an appointment, please use this this link: https://x.ai/calendar/strauss/appointment

Steven Strauss is a Lecturer and John L. Weinberg/Goldman Sachs & Co. Visiting Professor at Princeton University's School of Public and International Affairs. He has advised governments on public policy issues in the U.S.A., Europe, the Middle East and Asia.

Strauss has been cited, quoted or interviewed by news organizations such as: The New York Times, CNN, CNBC, The Guardian, The NY Observer, Mother Jones, Al Jazeera, The Canadian Broadcasting Corporation and other media outlets. He is a contributing columnist at:  USA Today, The LA Times, The New York Daily News and The Huffington Post.   At Princeton, Strauss has taught courses on the Future of Work (Fall 2020); Implementing Urban Economic Development; Leadership, Management and Strategy in Government; Smart Cities and Innovation in Urban Government; as well as Innovation and Technology in the Public Sector.

Strauss is the faculty lead for Princeton's annual conference on management in the public sector (links to the conference agendas are shown below):

Immediately prior to Princeton, Strauss was on the faculty of the Harvard Kennedy School of Government. From 2011 to 2012, he was an Advanced Leadership Fellow at Harvard University. In 2010, along with New York City Mayor Michael R. Bloomberg, Strauss was elected to the Silicon Alley 100.

Prior to his role with NYC, Strauss was with McKinsey & Company where he worked on health systems reform, economic development, and other strategy issues in the public and private sectors.

Strauss graduated from New York University with a BA. He received his Ph.D. in Management from Yale University in 2002.

To signup for Strauss's mailing list (to receive research, cases and OpEds as published) please use this link: https://tinyletter.com/SSStrauss