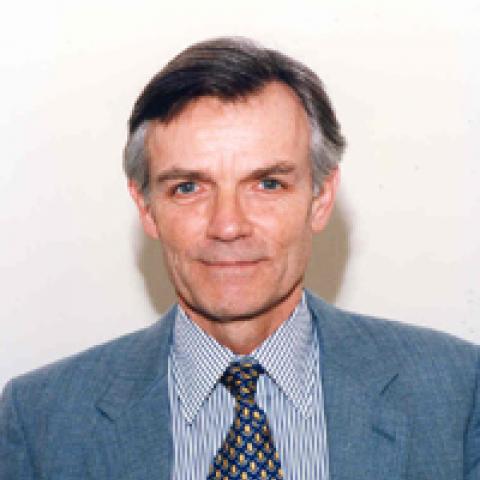 From 1968 to 1971 he was assistant professor of political science at the University of Michigan, and from 1971 to 1977 he resided in Cairo, Egypt, as the Middle East associate of the American Universities Field Staff. During 1977- 1978 he was a visiting associate professor at the Faculté de Droit, Université Aix-Marseille III. Among his publications are The Commander of the Faithful; The Moroccan Monarchy and Its Elite; Egypt: Burdens of the Past and Options for the Future; The Middle East in the Coming Decade; The Hydropolitics of the Nile Valley; The Egypt of Nasser and Sadat: The Political Economy of Two Regimes; Exposed to Innumerable Delusions: Public Enterprise and State Power in Egypt, India, Mexico, and Turkey; and (with Alan Richards) A Political Economy of the Middle East: State, Class, and Economic Development. From 1992 to 1997 Waterbury was director of the Center of International Studies. Ph.D. Columbia University.